Neither electric nor hybrid: the best-selling car in 2022 is diesel and 15 years old

Uncertainty, skyrocketing gasoline prices and the semiconductor crisis are hitting the car market, even second-hand, which is usually the... 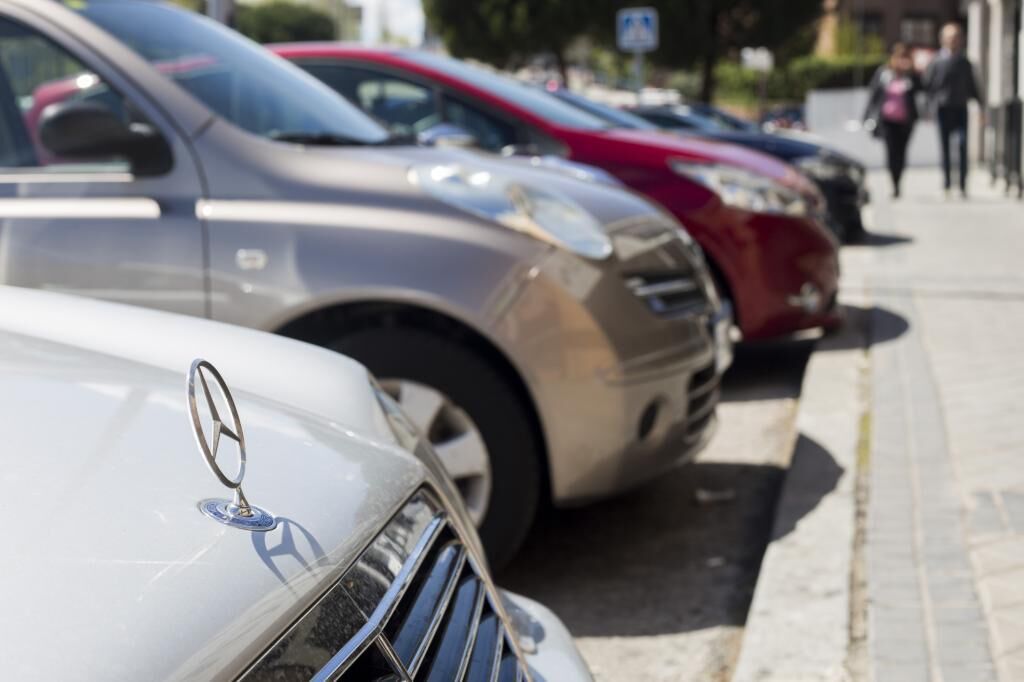 Uncertainty, skyrocketing gasoline prices and the semiconductor crisis are hitting the car market, even second-hand, which is usually the preferred option when things go wrong.

closed the first quarter with total sales of 164,399 units, which represents a decrease of 11.6% compared to the previous year;

The dealer associations (Faconauto) and Ganvam (sellers), however, warn that in March "operations with used vehicles deepened their fall and fell 7.1% compared to March 2021, reaching 170,595 units , as a consequence of the lack of supply, the stoppage of vehicle carriers and the escalation of fuel prices".

"March was a disaster."

Worse were the sales of new cars that in March fell 30.2% in March compared to the same month of the previous year, with a total of 59,920 units.

There are no preowned

One of the consequences of the fact that few new cars are sold is that there is a shortage of second-hand or pre-owned vehicles.

Only during the past month, operations with these vehicles fell by 39.6%, reaching 10,502 units sold.

The second-hand market continues to hold up with sales of vehicles over 15 years old, which concentrated 37.2% of operations up to March, accumulating growth of 13.4% to reach 167,120 units in the first quarter.

In March, operations with these very old models grew by 6.6% and, with a total of 64,583 units, they accounted for almost 38% of the market.

It must be taken into account that the scarcity of pre-owned vehicles is pushing their price up, so the difference between the average price of new and used cars is shrinking by leaps and bounds and there is only a difference of 3,000 euros.

According to data from the Tax Agency,

while, according to the consulting firm MSI,

the average price of used vehicles is 17,561 euros

, including from kilometer zero even the oldest vehicles.

In just one year the average price difference between new and used has been reduced by 703 euros.

those from 5 to 8 years are more in demand.

What is pushing up the average price of this age range, but also that of the oldest.

Basically because it is the law of supply and demand.

there is no incentive plan to scrap: the owner of a 15-year-old vehicle

your car is valued, regardless of how it is, at 400 euros or less depending on the date of its first registration.

However, in the used market, you can sell it for up to 3,000 euros, depending on its condition, according to industry sources who continue to complain about a high number of transactions between individuals.

The latter have risen with the entry into this market of new players via mobile app, such as Wallapop.

And importantly, as older used operations rise, the dominance of diesel is more pronounced:

59% of all used operations this year continue to be diesel vehicles.

If the operations of used gasoline cars are added, traditional engines account for 94.7% of the total.

The rise in fuel prices has

doubled online searches for new and used hybrid and electric vehicles, accounting for more than 25%

, that is, one in four compared to 12% a year ago , according to Sumauto data.

Of course, these searches, for the moment, do not translate into a high volume of new operations, which means that there is also a shortage of electric cars and PHEVs in the second-hand market.

If the data from Ganvam and Faconauto are taken into account, second-hand pure electric models grew by 40.7% in March, reaching 1,216 units.

These models, although they still barely represent 0.7% of the market, accumulated a rise of 52.2% in the first quarter.