It is not over yet.. I hope to repeat the matches between Egypt and Algeria in the African qualifiers for the World Cup in Qatar

It seems that the International Football Association (FIFA) is still studying the two complaints submitted by Egypt and Algeria to return the crucial matches in the qualifiers for the 2022 World Cup, and has not taken a decision on them yet. 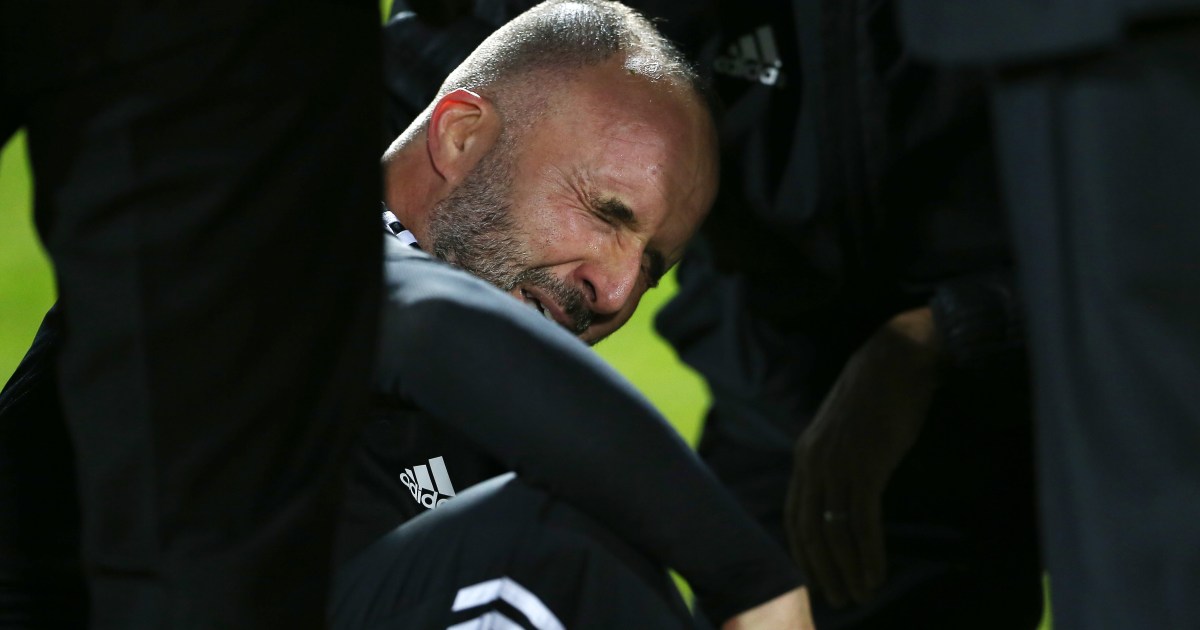 It appears that FIFA is still studying the two complaints submitted by Egypt and Algeria to replay the crucial 2022 World Cup qualifiers, and has not taken a decision on them yet.

And the “Goal” website, which specializes in football, reported that “FIFA is expected to announce its decision at the end of April.

Cameroon snatched the qualification for the World Cup from Algeria after beating them 2-1 in the deadly extra time in the second leg of the African playoffs, to compensate for their loss with a clean goal in Douala, Cameroon.

And on its soil, Senegal succeeded in overturning its back-to-back goal against Egypt to win the second leg with the same result, before eliminating it from the Qatar World Cup by winning it 3-1 on penalties, which secured it a ticket to participate in the World Cup for the third time in its history.

The Egyptian and Algerian federations submitted two complaints to FIFA, the beginning was with Egypt, which demanded that the match be replayed because of the “mass abuses.”

The Egyptian complaint dealt with the return match against Senegal - which was hosted by Abdullah Wade Stadium in Dakar - of "several abuses, such as throwing hostile projectiles at players, and using laser beams extensively during the execution of penalty kicks", as well as "racist" phrases directed at the players. To the players of the Egyptian national team, led by Liverpool star Mohamed Salah.

In turn, on March 31, the Algerian Football Association submitted an appeal to FIFA, requesting a replay of the Cameroon match.

"The Algerian Football Federation submitted an official appeal to FIFA against the scandalous arbitration that distorted the result of the return match between Algeria and Cameroon, which was played on March 29, 2022 at the Martyr Mustapha Chaker stadium in Blida," the statement said.