Lots of chocolate and little sleep.. Tuchel talks about the night of Real Madrid's loss

German coach Thomas Tuchel admitted that he had a bleak night after Chelsea lost 3-1 to guest Real Madrid in the Champions League quarter-final first leg. 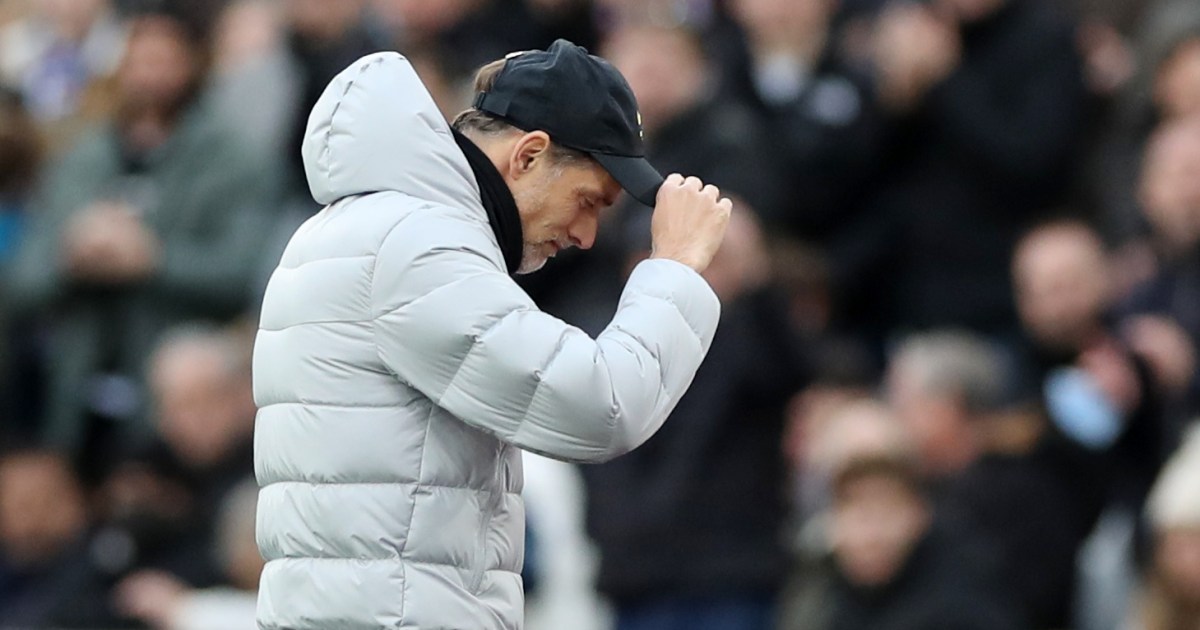 German coach Thomas Tuchel admitted that he had a bleak night after Chelsea lost 3-1 to guest Real Madrid in the Champions League quarter-final first leg.

The French striker Karim Benzema starred and scored a hat-trick that led Real Madrid to beat Chelsea by playing Stamford Bridge last Wednesday, to take the royal club a step towards crossing to the semi-finals at the expense of the title holder.

This loss was the second consecutive loss for Chelsea after losing in the league against Brentford 4-1, which doubled the grief of coach Thomas Tuchel, who did not hide the details of the difficult night he experienced after the Real match.

Tochel explained, in statements carried by the official website of Chelsea FC, that he wanted to decipher the match codes and get to know the details of what happened, before presenting a realistic assessment of the match in front of his players.

"I watched the match when I got home and late at night. The next morning, I watched it again here (at the training center) and I got angry again," he said.

"During the night I needed a large amount of chocolate to be able to re-watch the match, it wasn't fun... at some point I had to stop and walk between the kitchen and the living room to regain some calm," he added.

👑 King Karim!@Benzema is your UCL Player of the Week 👏#UCLPOTW |

He indicated that it is good to watch the match again because this allows him to better understand what happened and provide a clear message to the players accordingly.

Tuchel believes that defensive problems contributed to the faltering in the last two matches.

Defensive discipline was the hallmark of the German coach's tenure, who arrived at Chelsea early last year and led him to the Champions League and Club World Cup titles.

"It's a challenge and we have to find solutions and not complain too much," the Chelsea coach said.