In the last race of the season and career, Britta Johansson Norgren drives for the overall victory in Ski Classics. 70 kilometers between Ylläs and Levi in ​​Finland determines how it goes. SVT broadcasts live starting at 07.25 on SVT1 and Play. 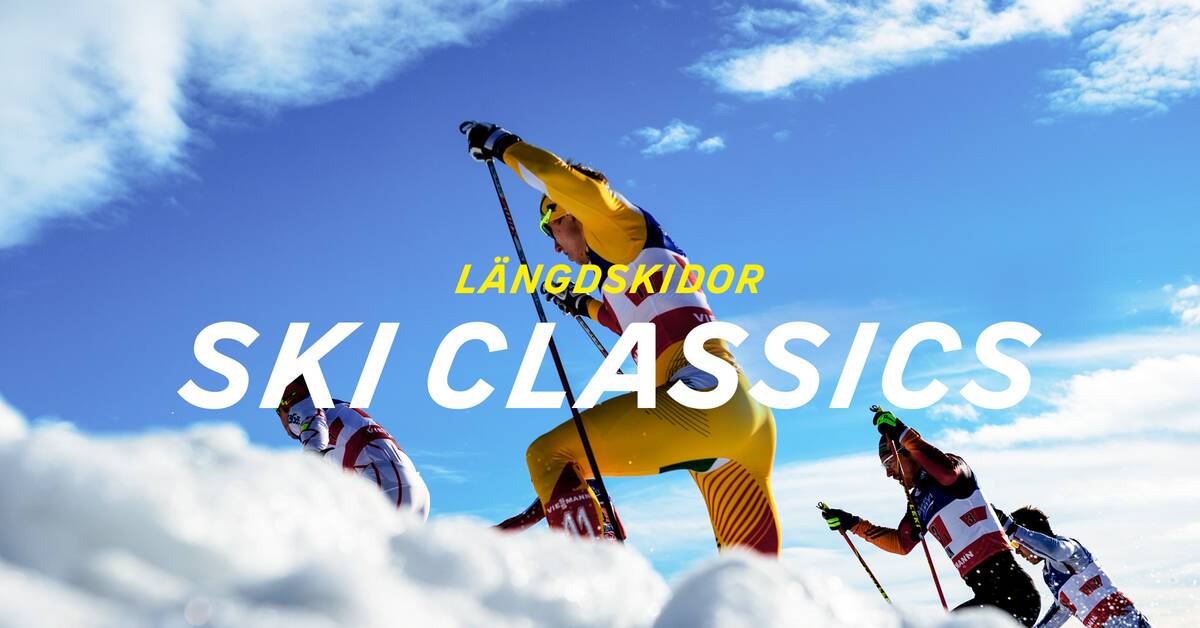 Britta Johansson Norgren announced on Friday that she will retire after today's race.

A race where she chases the overall victory in the women's class in Ski Classics and where she is challenged by Ida Dahl.

Another Swedish long-distance running star, Ida Korsgren, also makes the last race of her career, but can not threaten the overall victory.

Among the men, Norwegian Andreas Nygaard leads in superior style ahead of the Swedish duo Emil Persson and Max Novak.

You can watch the broadcast live on SVT1 and Play starting at 07.25.