Expo 2020 Dubai witnessed, during the period of its holding, the largest sports activities and events among all the Expos that were held throughout the history of this major global event, based on the vision of the wise leadership and its sponsorship of sports and an affirmation of the status of sports in the UAE at the level of hosting 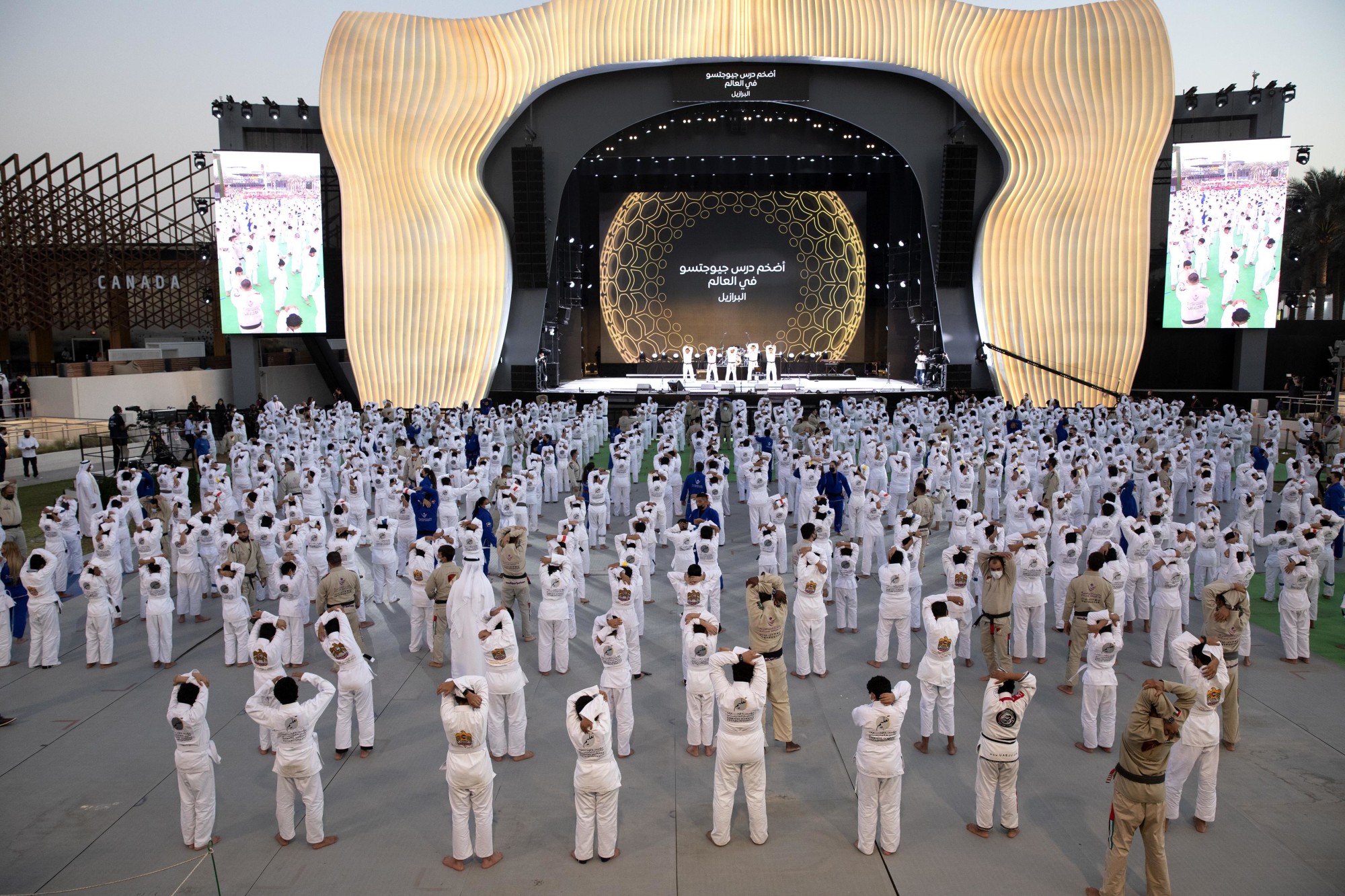 Expo 2020 Dubai witnessed, during the period of its holding, the largest sports events and activities among all the versions of the Expo that were held throughout the history of this major global event, based on the vision of the wise leadership and its sponsorship of sports and an affirmation of the position of sports in the UAE at the level of hosting and organizing various international sports events And regional and also at the level of the practice of sports among the various members of society of all nationalities living on the territory of the state, which numbered more than 200 nationalities.

Thanks to the cooperation between the Expo 2020 Dubai administration, the Dubai Sports Council and the national sports institutions in the country, Expo 2020 visited the leaders of the largest international sports organizations and federations, led by Gianni Infantino, President of the International Football Association “FIFA” and Fatima Samoura, Secretary General of the International Federation of Football Associations, and the heads of international federations in chess and karate. Cycling, swimming, UEFA President Aleksander Ceferin, a large number of sports ministers, officials of international and continental sports organizations and heads of national Olympic committees in various countries.

The number of participants in the events and tournaments held at Expo 2020 and during its stay in various regions of Dubai reached more than one million and 800,000 participants of various nationalities and sports.

Al Wasl Square was the meeting place for the most important stars, face to face with fans and the public who gather in the corridors of the iconic arena to watch and greet his favorite stars, led by the Portuguese Cristiano Ronaldo, the world’s historical scorer and the best player in the world for many years.

Many stars also visited Expo and toured its unique corridors and the pavilions of the 192 participating countries, at the forefront of these are the captain of the Argentine national team, Lionel Messi, the South American champion with his country, the European champion and the world champion for many years with Barcelona and the best in the world for several years.

Among the visitors are also Spanish coach Pep Guardiola, the current coach of Manchester City, Barcelona and former Bayern Munich.

Expo 2020 Dubai hosted at least 50 world championships and events in various sports, and in many social and competitive events and sports.