Professional baseball LG defeated Kiwoom to create a new wind of four consecutive victories. Hyunsoo Kim led the victory with a home run in the final in extra time. Byung-min Yoo. LG made a 1-1 tie with Seo Geon-chang's one-run sacrifice fly in the 6th inning amidst Joo-Young Son's 6 innings, two hits and one run. 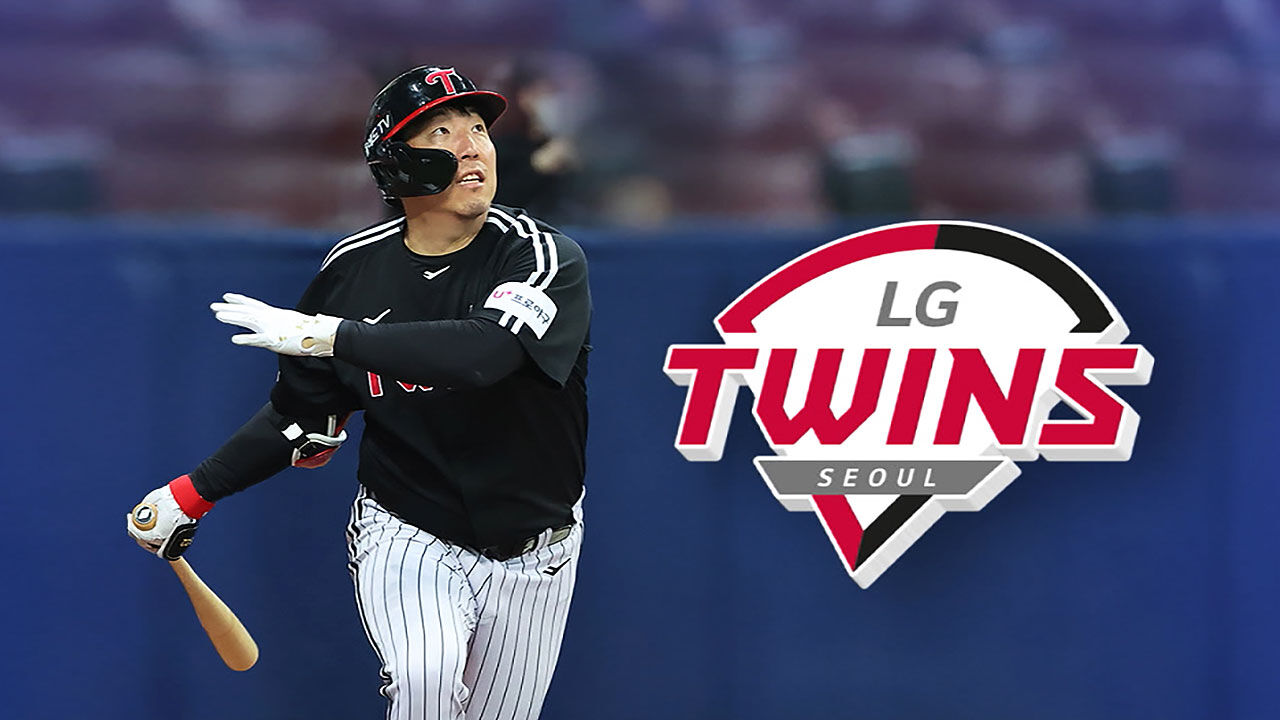 Hyunsoo Kim led the victory with a home run in the final in extra time.

And in the pouring rain of Sujin Ya, the game was led up to 11 extra innings.

At the moment when a goal was needed, Kim Hyeon-soo came to the rescue.

In the 11th two-out, he drew a solo arch over the right wall by pulling the fastball of Park Joo-seong from Kiwoom.

Closing Go Woo-seok kept the 11th inning without a score, and LG achieved a gradual victory over Kiwoom and sprinted for four consecutive opening victories.

While starting Won-seok Oh showed a perfect throw with 3 hits and no runs in 6 innings, Han Yu-seom attacked KT starter Ko Young-pyo in the first inning and hit a 3-point home run in the final.

Samsung, whose main players left in large numbers due to symptoms of COVID-19, beat Doosan 7-1 and sprinted for three consecutive victories after one loss.

Samsung did not miss and scored every time Doosan Ya Sujin made four errors.