Daniel Sondell ends the season after the concussion

A concussion puts an end to Daniel Sondell's season. Luleåbacken hopes that it will not be the end of his career. "Hockey is a big part of my life," the 38-year-old told NSD. 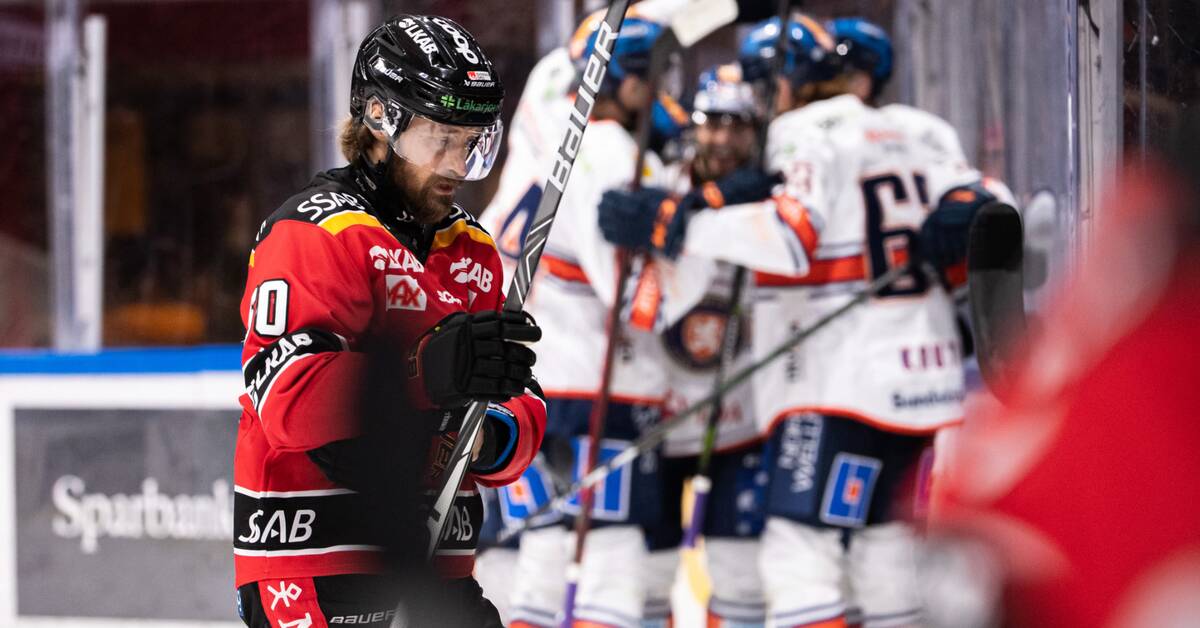 It was at the end of January that Daniel Sondell went on a nasty blow to Linköping.

The defender suffered a concussion and has not played since.

Today, Luleå announced that his season is over.

Sondell tells NSD that he still suffers from the suites from the bang.

- I have two small children at home, and when it's noisy I feel it.

But I try to stick to the rehabilitation schedule I have received from our medical staff and hope that it will be good in the end.

Do not want to stop

He is making his fifth season in Luleå (ninth overall in the SHL) and hopes that this will not be the end of his career.

- I do not want to end my career by standing by, but now it's just about being good, and I would never take a chance, Sondell says.

- Hockey is a big part of my life, but my family is an even bigger part, he continues.

Luleå leads the quarter-final series against Örebro with 2-1 in matches.