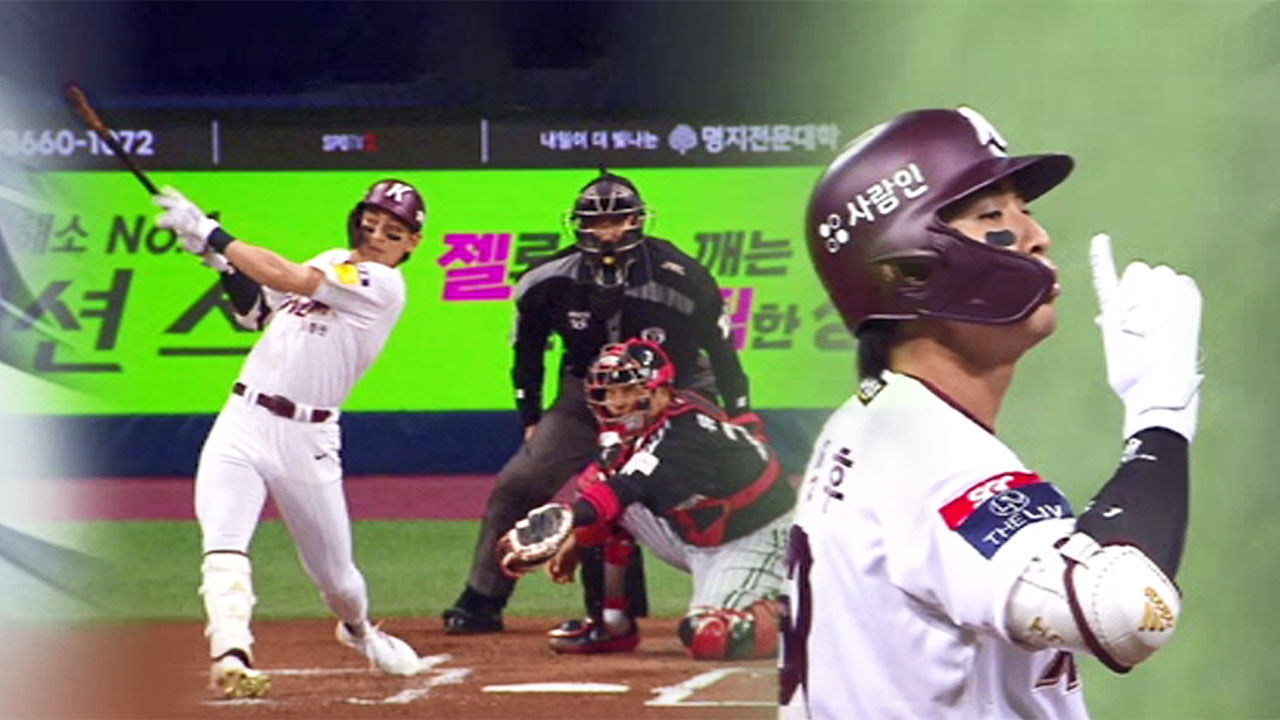 Lee Jeong-hoo, who led the team to victory with a three-hit show against Lotte on Sunday, showed off his best hitter skills in the first inning against LG today.

LG starter Lim Chan-gyu connected the ball on the tight side of his body with a double hit on the right wing with an exquisite swing that first pulled out his hand in front of his body and hit it.

In the second inning, the opposing third baseman, who was in shift defense, scored an infield hit that could not be dealt with, recording two consecutive multi-hits.

LG Song Chan-ui, the home run king of the demonstration game, hit his first hit on the first team stage.

After a 3-1 lead in the 4th inning, the third-base assault on the 1st RBI hit, and then on to base with a left-handed hit in the 6th inning, he scored and led a comeback.

Kim Jin-wook, a second-year left-hander in Lotte, who recorded 0 ERA with a radically changed position during the demonstration game, is making a dazzling performance even in his first appearance in the regular season.

With a powerful fastball with a maximum speed of 148 km and a curve with a huge drop, which is rare in Korea, he struck out 10 up to 7 innings and overwhelms the NC lineup with 2 hits and 1 run.