Degradation after four straight losses against Timrå. But Djurgården's failure extends throughout the season, according to SVT's expert Jonas Andersson. - It is not tonight that this is decided, he says. 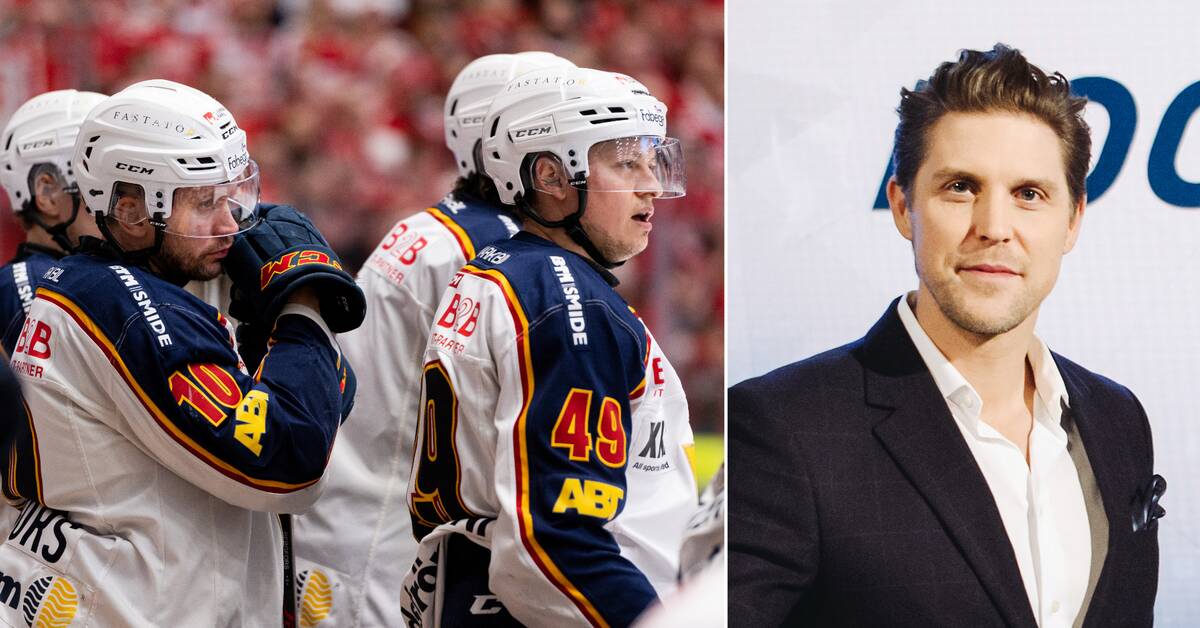 The problems for Djurgården, who played in the SHL the last eight seasons, started already at the beginning of the basic series.

- It has been coach turbulence, team captain problems and an autumn that was completely deplorable.

Then you got a streak of hope after Christmas with a new coach in Joakim Fagervall, but in the name of honesty, Djurgården does not deserve anything better, even though I thought they had a chance when they actually won some matches after Christmas, says Jonas Andersson.

- They have had an awful powerplay and too few players who dare to play in such a pressured situation.

It started already at the end of the regular season when they lose the last four matches.

It's not a good feeling.

Since then, Djurgården has not reached a sufficiently high level to be able to challenge.

While Jonas Andersson is critical of Djurgården's performance in the decisive play-out series, he has great respect for Timrå's end to the season.

- I am very impressed with Timrå.

They change coaches just before and get to a structure that I have not seen before.

They play a very structured ice hockey, defensively almost perfect, in addition to stars who deliver.

It is not possible to say enough how well they carry out this series.

It is noticeable that they have worked mentally and been prepared in a completely different way than Djurgården.

- This is super scary.

As everyone knows, it is difficult to get through a playoff that it will be to get back.

One variant is to do as HV71 and invest everything in one card, to keep as much as you can of the salary budget and invest in coming back immediately.

- There are risks, but at the same time I think that is what Djurgården should do.

Make a reorganization, build a new one and invest in getting back immediately.

Just like they did eight years ago, he says.

What is the risk if they do not succeed?

- Just check out AIK or Modo.

Once you have remained a few years in the hockey allsvenskan, it is difficult to attract sponsors, the best players and get the finances, and the team to take the last step, says Jonas Andersson.

- It is a tough, tough situation that they have in front of them.

It will be required that they do everything right from the start.

Otherwise there is a high risk that they will remain.