Marta's season is over right away. The Brazilian star has pulled the cruciate ligament. - We are completely devastated for Marta's sake, says Orlando Pride's general manager Ian Fleming. 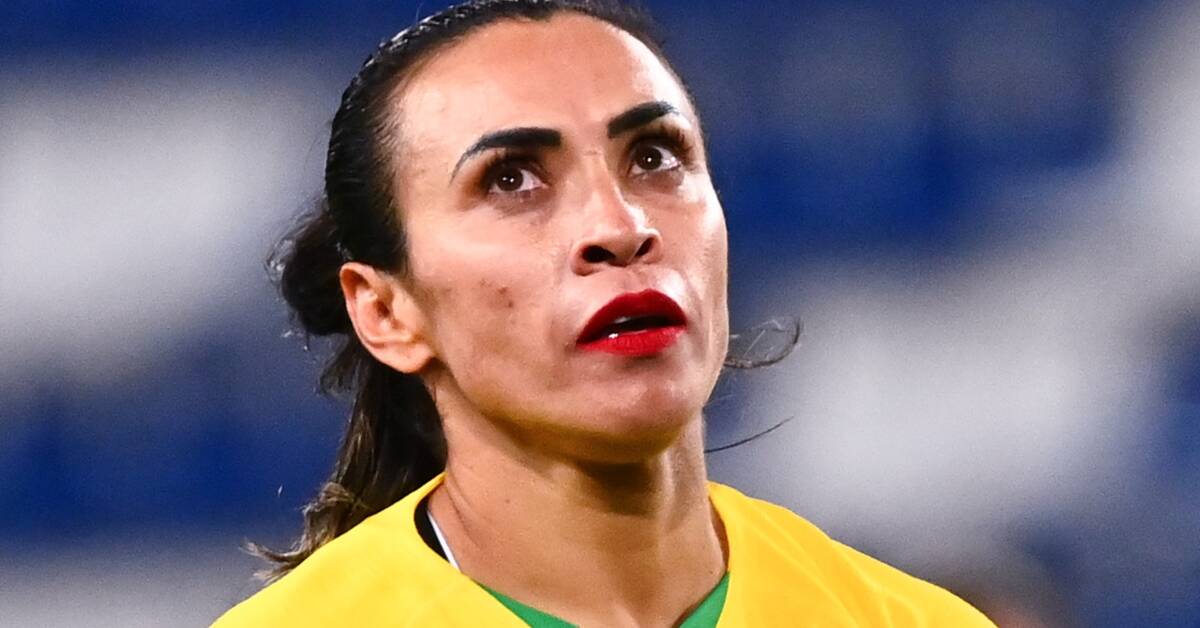 Marta injured herself in the pre-season cup NWSL Challenge Cup in the USA.

It was when her Orlando Pride met the North Carolina Courage last week that she twisted her knee.

The 36-year-old was led by the plan and wrote himself afterwards that the injury required surgery.

"Unfortunately, I will be away from the football field for a long time," she wrote on Instagram.

Now Marta's club announces that it is a cruciate ligament injury.

- She is a fantastic leader and we will of course miss her on the pitch this season, says Orlando Pride's general manager Ian Fleming in a statement and continues:

- But if there is one thing we know about Marta, it is that she will take on this challenge and do everything she can to lead the team from the side.

We look forward to helping her in her rehabilitation so that she comes back even stronger.

Marta has won World Cup silver with Brazil, seven Swedish Championship gold medals with various clubs in the damallsvenskan and has been named the world's best player six times.