Brazil returns after a long absence to the top of the FIFA world rankings, and this is the ranking of Arab teams

The Brazilian national team returned to the top of the world football team rankings, after a 5-year absence from the first place, in the new classification issued by FIFA, while some Arab teams advanced in the ranking. 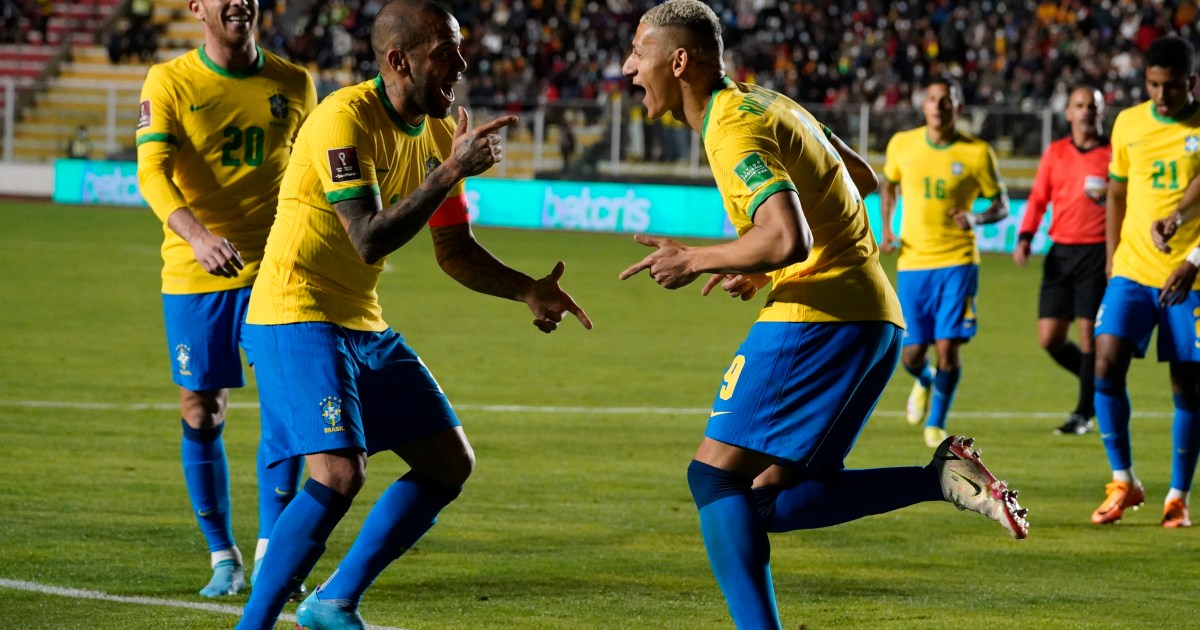 The Brazilian national team returned to the top of the international team rankings, after a 5-year absence from the first place, in the new classification issued by the International Football Association "FIFA" (FIFA) today, Thursday, while some Arab teams advanced in the ranking.

And "FIFA" published on its website the list of the new classification of the teams, describing Brazil's ascension to the top of the list as "returning to the top".

"Having already been at the top of the rankings for the longest time (4,731 days), Brazil returned to the top in March 2022, 5 years after dropping from that rank," FIFA said.

Brazil 🇧🇷 return to the 🔝, five years after they were last there.

The March 2022 table is not only a new chapter in rankings history, but it will be used to calculate the seeds for tomorrow's FIFA #WorldCup Qatar 2022 Final Draw.

The International Federation indicated that the recent victories of the Seleção over Chile 4-0, and Bolivia with the same result, in the qualifiers for the 2022 World Cup in Qatar enabled Brazil to overtake Belgium, which was in first place for the past three years, but failed to beat the Republic of Ireland in 26 March and tied it 2-2 in a friendly match.

The ranking of the top ten in the new classification came from third to eighth, unchanged, as follows: France, Argentina, England, Italy, Spain and Portugal eighth, Mexico, in turn, rose to ninth place, and the Netherlands remained in tenth place.

FIFA clarified that the national team classification schedule for the month of March 2022 is a new chapter in the history of the classification, because it will be used in the calculations of the final draw for the World Cup in Qatar, which will be held tomorrow, Friday, in the Qatari capital (Doha).