Ahead of the quarterfinals of the SHL: "No bang warning"

Örebro and playoff debutant Oskarshamn moved on from the round of 16 in the SHL. But in the quarterfinals, which begin tonight, SVT's expert believes that it will stop. - I do not see a loud warning, says Jonas Andersson. 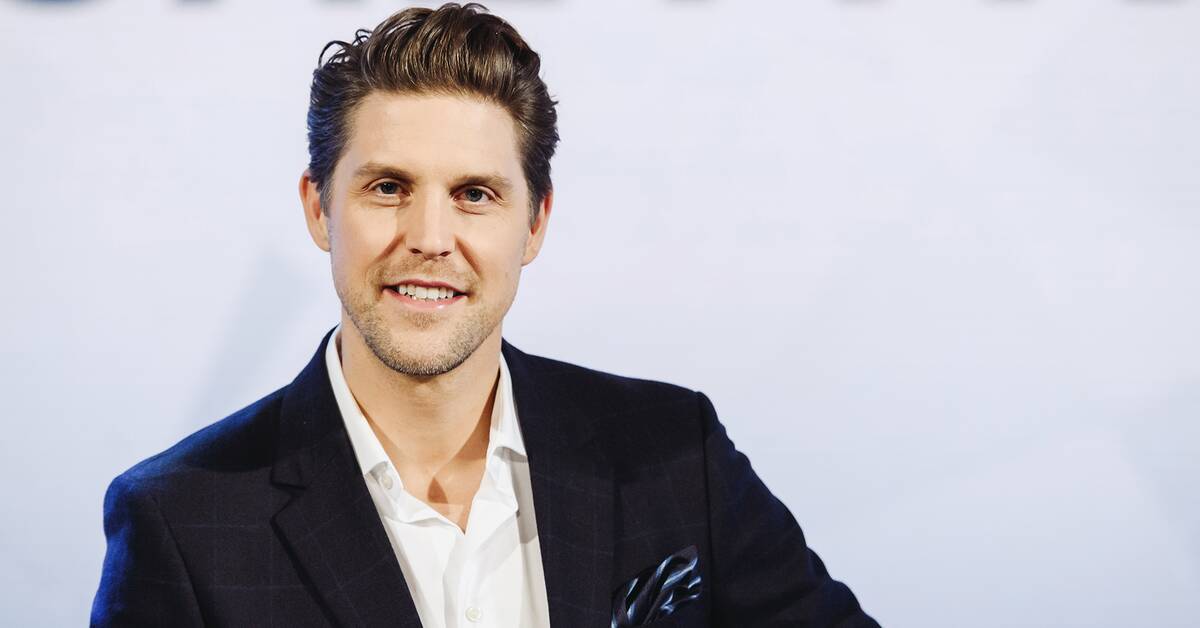 For Oskarshamn and Örebro, the table Rögle and the table runner-up Luleå respectively await in the quarter-final series in the best of seven matches that start tonight.

- In the name of honesty, I do not believe that Örebro or Oskarshamn have any chance.

They did very well in the round of 16, but now they face a strong Rögle and a Luleå that is compact, where I see no warning, says SVT Sports expert Jonas Andersson.

Andersson is looking forward to the latter match series a little extra.

- Super interesting, it is completely uncertain for me.

There are two teams that have mixed and given and that are even on paper.

I look forward to it because I think it can be a long series.

Andersson does not believe that the reigning champion Växjö will succeed in defending the Swedish Championship gold from last year.

Instead, he believes that the gold ends up with the series winner.

- I have tipped Rögle before, I have to stick to it.

They won the CHL earlier this year and have an impressive game system.

They stick to their game idea, but then they also have players who can break the pattern, who can deliver offensively at important stages in a match.

They all have pieces of the puzzle to get all the way.

That's why they are my favorites.

Rögle receives Oskarshamn and Örebro hosts Luleå, both matches start at 19.00 and SVT Sport reports directly from the matches.