A media day that was different from fashion… "Fans come first"

Two days before the start of professional baseball, the star stars gathered in one place. They shouted 'fan service' with one voice to revive the popularity of baseball. This is reporter Bae Jung-hoon. 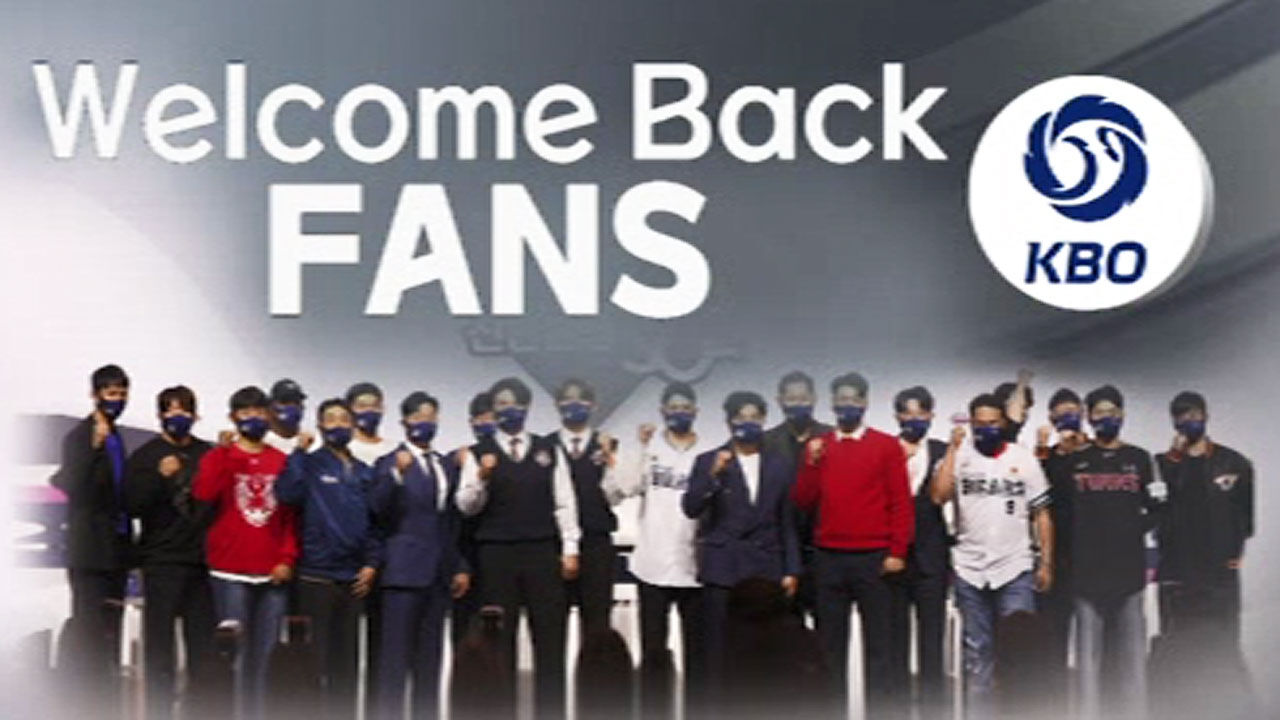 Signboard stars gathered in one place two days before the start of professional baseball.

They shouted 'fan service' with one voice to revive the popularity of baseball.

players caught attention by appearing on Media Day in plain clothes instead of uniforms.

KT Park Byeong-ho and So So-joon wore matching 'Magic School' school uniforms, and Kiwoom Lee Jeong-hoo and Puig, who came in matching sunglasses, also made a 'winning promise' like a lottery.

[Lee Jung-hoo/Kiwoom Outfielder: I have a house in Miami, and if I win, I will pick up a few teammates and fans and invite them.

Now this is stuffed?] With

100% spectator admission allowed for the first time in three years, the players are full of anticipation.

[Shin-Soo Choo/SSG Outfielder: The first reason I came to Korea was to feel that (fans cheering) in Korean baseball (I didn’t see it last year), so I’m probably the most desperate.]

Coaches boast of their home stadiums And he worked hard on publicity.

[Kim Won-hyung/SSG Director: You can enjoy premium coffee anytime when you come to Munhak Stadium…

[Lee Dong-wook / NC Director: (In Changwon) A coffee shop where you can watch baseball while drinking coffee comes in.

You can watch baseball games while exercising (at the fitness center)…

In the demonstration match, the most popular teams LG, Lotte, KIA, and the so-called 'Elotgi' took first place jointly, but last year's champion KT was selected as a public enemy.

The players threw 'hand hearts' to the fans and promised to present a hot festival.