Grandpa called about the farewell: "It's sad that she quits"

Charlotte Kalla's dismissal affects many - but perhaps most of all the immediate family. In the Winter Studio, her father and grandfather talk about the feelings around it all. - It's fun to be here, but that she stops feels a bit like that, says grandfather Bengt Kalla. 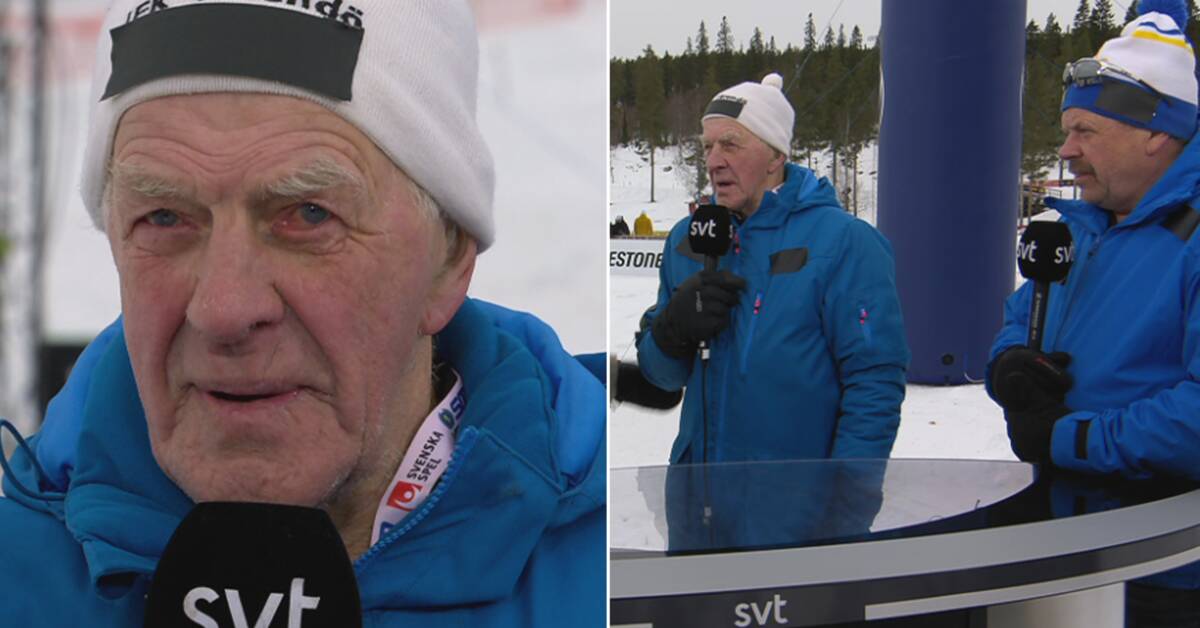 But she has traveled a lot now, so she has to start doing other things as well, says Charlotte Kalla's grandfather Bengt Kalla.

Ideally, he would have liked her to continue.

- Yes, it would have been fun to see her more on TV.

Charlotte's father, Per-Erik, says that when his daughter gave him the message, he had to go out and take a breath.

- It was not really expected but still expected.

Someday she would quit, she has been with for so long.

You get a little sad and then it's like a stone falling down: Now she quits, says Per-Erik.

Tomorrow, Monday, the ski queen will make her last race when the three miles of the Swedish Championship week go off the rails.

What will you say to her when she finishes tomorrow?

I guess I'll just talk everyday like I usually do.

- I have to congratulate her for these years and what she has done, says Bengt.