Brynäs had not played a playoff match since 2018. But in today's first round of 16 against Örebro, there was no dear reunion for Gävlelaget. Örebro won 7-2 after, among other things, four goals by Rodrigo Abols. 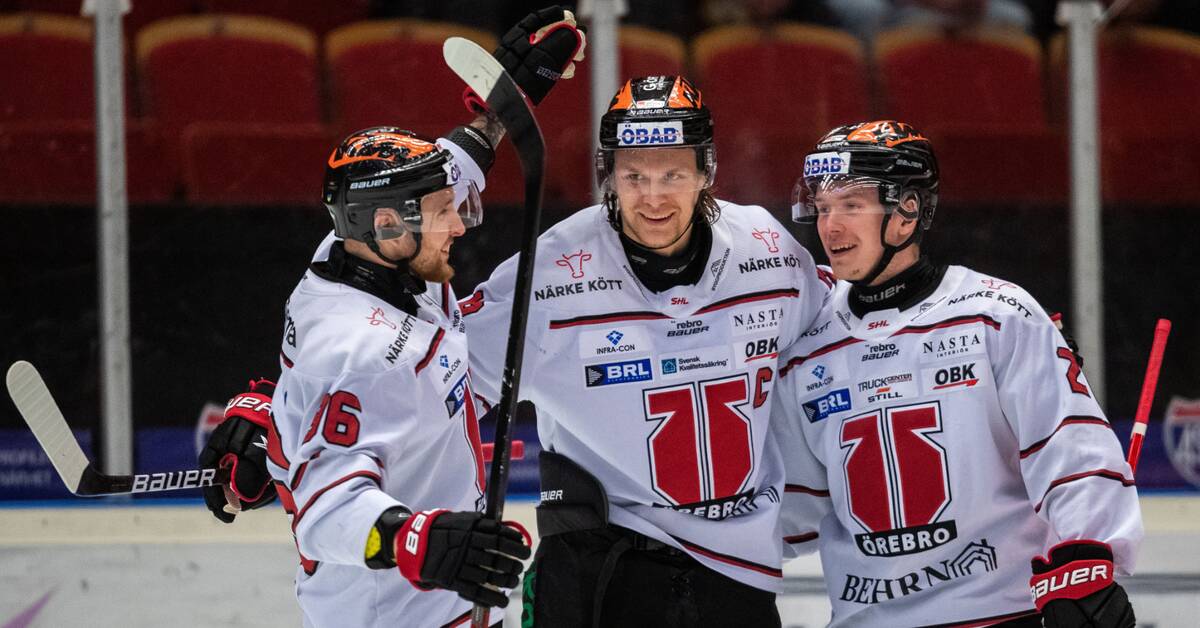 Brynäs came into the match with four straight home wins in the back and also got off to a good start.

The first goal of the match came halfway into the first period.

The home team was responsible for a quick turnaround where Linus Ölund, after a fine performance, was able to hit the lead goal.

But in the second period, Örebro turned around after a real dream minute.

First, Emil Larsson steered in a rock hard shot from the blue line and it was equalized to 1-1.

But as I said, it did not end there.

Less than a minute later, it rattled again behind the Brynäs goalkeeper.

Robin Kovacs played forward Rodrigo Abols, who controlled the puck in goal and the turn was a fact.

In the third period, it did not take many minutes before striking again.

And just like in the 2-1 goal, it was Kovacs who played until Abols, who got there 3-1 for Örebro.

After the goal, Brynäs chose to change goalkeeper.

Vehviläinen went out and Gudlevskis came in who had to guard the goal for the remaining minutes.

But the change of goalkeeper did not help much.

Rodrigo Abols was released and got a finish that was saved and Robin Kovacs was quick on the return.

A goal that closed the match.

Örebro eventually won 7-2 after, among other things, four goals and two assists by Abols.

- It was a perfectly okay match from our side.

I do not know what to say (about scoring six points), but it's about going out and having fun, says Abols in C More's broadcast.

The quarterfinals are played in the best of three.

KLIPP: SVT's expert: He was most valuable in the basic series (March 25)

SVT's expert: He was most valuable in the basic series Photo: Bildbyrån