Algeria wanted to redeem themselves during these play-offs for the World Cup-2022 after a failed CAN. Early elimination half forgiven as Belmadi's men defeated Cameroon at Ja... 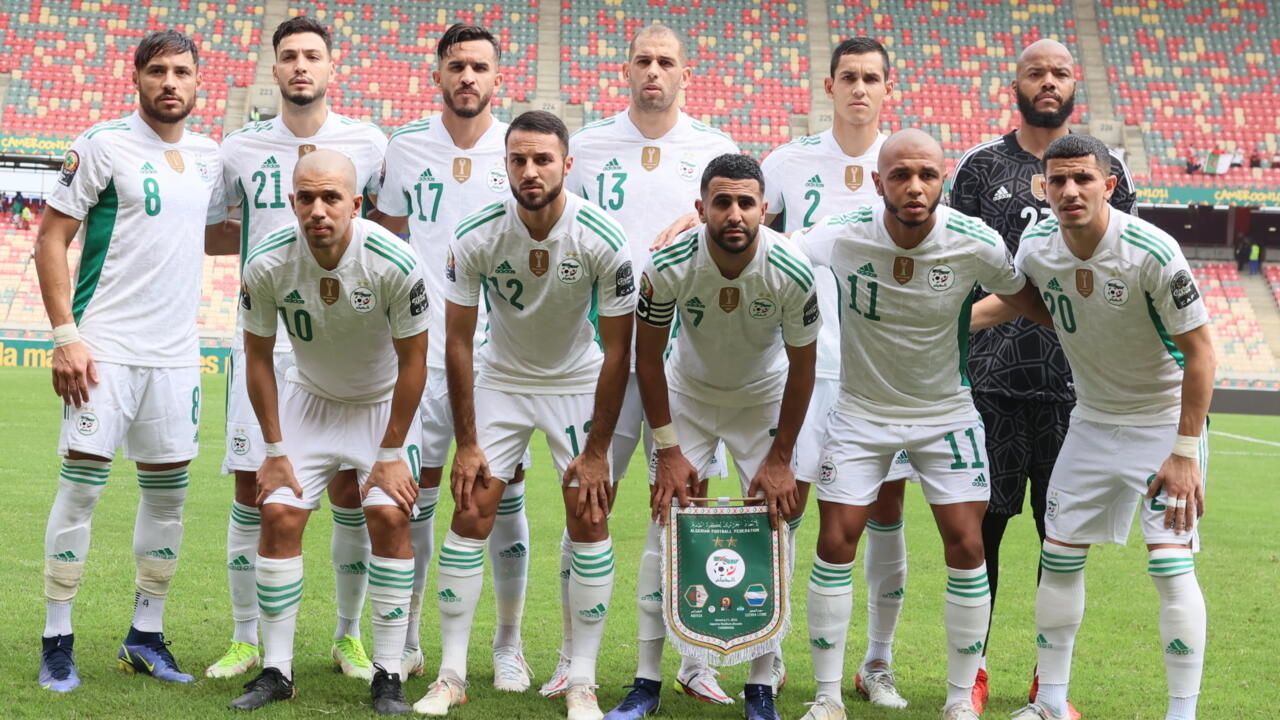 The exorcism is going well for Algeria.

Two months after their pitiful elimination from CAN-2022, Djamel Belmadi's Fennecs defeated their demons by winning against Rigobert Song's Cameroon in Douala, the very place of their pitiful exit from the track.

However, at the start of the match, Algeria appeared paralyzed when they returned to the Japoma stadium.

Cameroon plays the game and Toko Ekambi tries his luck from a distance which forces M'Bohli to save (5th).

Then, Vincent Aboubakar is found in the area and manages to find a shooting angle.

Algeria reacts thanks to Slimani.

The former Lyonnais steals the ball from Ngadeu's feet then goes to goal before launching a big strike?

On the corner that follows, two Algerians collide and Cameroon begin a counter 4 against 2. But the shot is badly played.

After this sequence, the debates are balanced.

The Indomitable Lions monopolize the ball but find no space in the Algerian block.

The attacks however lack sharpness, like this solitary breakthrough from Toko-Ekambi (31st) or a failed cross from Jean Onana (35th).

The Fennecs take the opportunity to surprise the locals before half-time.

On a free kick from neo-Brestois Belaili, Islam Slimani rises the highest and places an overpowering header under the bar of André Onana (40th, 0-1).

Burlesque interruption of the match because of the floodlights

On returning from the locker room, an incident will taint the smooth running of the meeting.

A floodlight failure in this stadium delivered especially for CAN-2022 interrupts the match.

It will take seven long minutes for the match to resume at a choppy pace.

Lights out also made all creativity disappear.

Cameroon is lacking ideas, Algeria is well in place and the minutes go by, with no real action near the goals.

Belmadi seems happy to keep the score and brings out his trump card Riyad Mahrez.

On a corner by Karl Toko Ekambi shot from left to right, the ball sails into the Algerian penalty area.

Rais M'Bolhi makes a complicated exit, before ending up grabbing the ball (80th).

He then blocks a long shot from the former Lyonnais The Cameroonian fans push their team but Algeria blocks.

And, after eleven minutes of stoppage time, the victory is good for the latter.

Before the return match played at home, the Algerians therefore won a decisive victory in the race in Qatar.

The Fennecs are back at the highest African level.