Manchester United have held "positive" negotiations with Ajax Amsterdam coach Erik ten Hag to oversee the team from next summer, Sky Sports reported today. And United entrusted the German Ralph Rangnick with the task of training 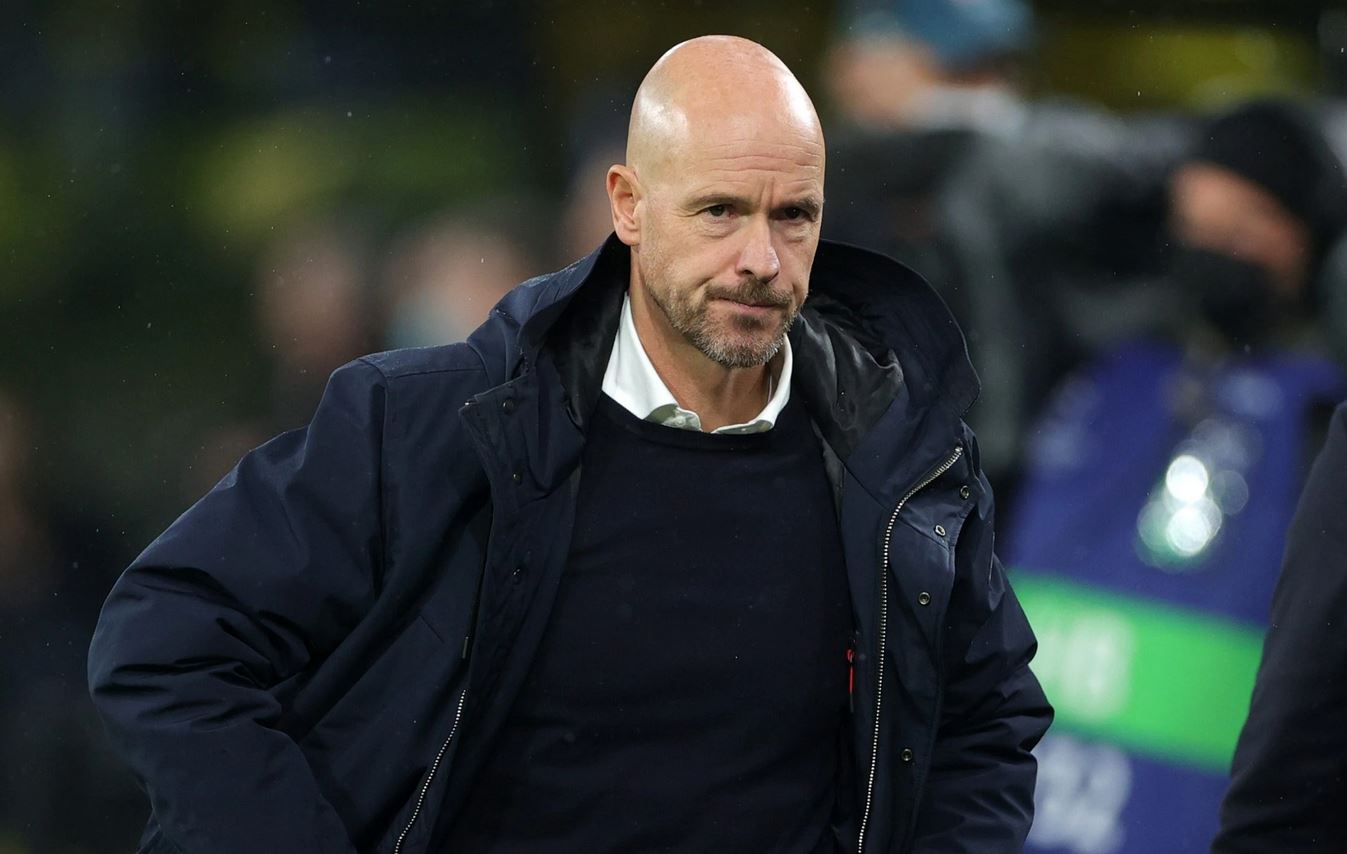 United entrusted German Ralf Rangnick with the task of coaching the team until the end of the season after the dismissal of the Norwegian Ole Gunnar Solskjaer from his position in November, after nearly three years of taking charge of the technical management of the team in which he excelled as a player.

Sky Sports said talks with Ten Hag were "positive" and that "Red Devils" officials were impressed to see the 52-year-old Dutch coach, who has been in charge of Ajax since 2017, but believes it is too early to talk about the candidates for the position.

Other names have been circulated to take on this difficult responsibility, such as Argentine Mauricio Pochettino, who appears to be on his way to leave Paris Saint-Germain after the disappointment of leaving the Champions League final price at the hands of Real Madrid, and Seville coach Julen Lopetegui or former Spain and Barcelona coach Luis Enrique. .

The name of Chelsea's German coach Thomas Tuchel was mentioned as a possible candidate due to the turmoil in the London club against the backdrop of the sanctions imposed on him and its Russian owner Roman Abramovich due to his country's invasion of Ukraine, but the former Borussia Dortmund and Saint-Germain coach confirmed his commitment to the London club despite the difficult conditions.

Since taking over the job in 2017, Ten Hag led Ajax to win the league and cup double in 2019 and 2020, and leads the current season's standings by two points ahead of PSV Eindhoven.

The contract of the former coach of the Bayern Munich and Utrecht reserves extends until 2023, but United enjoy a very good relationship with Ajax, with former "Red Devils" goalkeeper Edwin van der Sar taking the position of CEO.

It is certain that the task of any coach who will take charge of the technical management of United will be arduous with a team facing a rebuilding process, especially with the arrival of stars such as French Paul Pogba, Jesse Lingard and Uruguayan Edinson Cavani to the end of their contract next summer.

Also, the future of Portuguese star Cristiano Ronaldo, the 37-year-old who returned to United last summer, is not guaranteed after the disappointing season that saw the team’s exit last week from the Champions League final price at the hands of Atletico Madrid, and it was left behind in the Premier League after 30 stages by a difference of four Points for the last fourth qualifier for the Champions League, with a match postponed also for its owner Arsenal.

Rangnick will remain with United for an additional two years in a consultant position after his temporary assignment ends at the end of the season.