Linus Omark set a nice penalty and looked to be able to ensure that Luleå secured to be the worst second in the SHL. But the match went to a penalty shootout, where Omark missed two penalties. Instead, Skellefteå won, and went over the table. 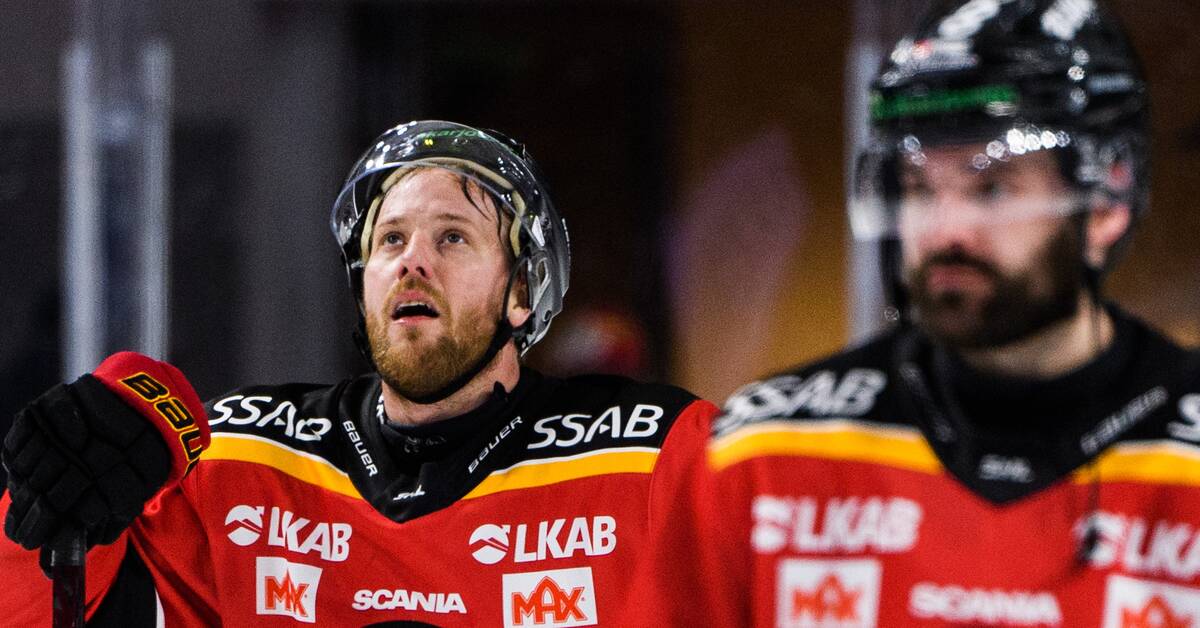 Linus Omark has since the breakthrough in Luleå been known as a penalty specialist.

Tonight, in the Norrland derby against Skellefteå, he showed why.

Barely halfway into the third period, he set a penalty for his Luleå with a rock-hard shot and gave the home team the lead with 3-2.

Victory for Luleå had meant that the team had secured to be second worst in the series, and thus have a home advantage in both the quarterfinals and any semifinals.

But less than a minute and a half later, Linus Karlsson equalized after a tangled situation in front of goal, and the match went to extra time.

It became goalless, and thus penalties had to be decided.

But when Linus Omark in the next round missed the chance to secure Luleå's victory, Skellefteå's team captain Joakim Lindström stepped forward and equalized.

After Pontus Andreasson then missed Luleå's third penalty and Simon Robertsson sat Skellefteå's fourth, Omark had to score so that the match would not be decided.

He did not succeed.

Skellefteå's goalkeeper Gustaf Lindvall saved Omark's penalty, and Skellefteå won the derby and passed the Norbotten team in the table.

Thus, Skellefteå is a new series runner-up, with a better goal difference than Luleå before the final round.

When the last matches are played on Thursday, Luleå will play at home against Malmö, while Skellefteå will visit Örebro.