Changes in the Algerian national team before the two confrontations with Cameroon.. Belmadi removes Bounedjah and Ben Rahma and seeks help from the old guard

Algeria national football team coach Djamel Belmadi announced on Saturday the list of players involved in the two matches against Cameroon, later this month, in the decisive round of the African qualifiers for the 2022 World Cup in Qatar. 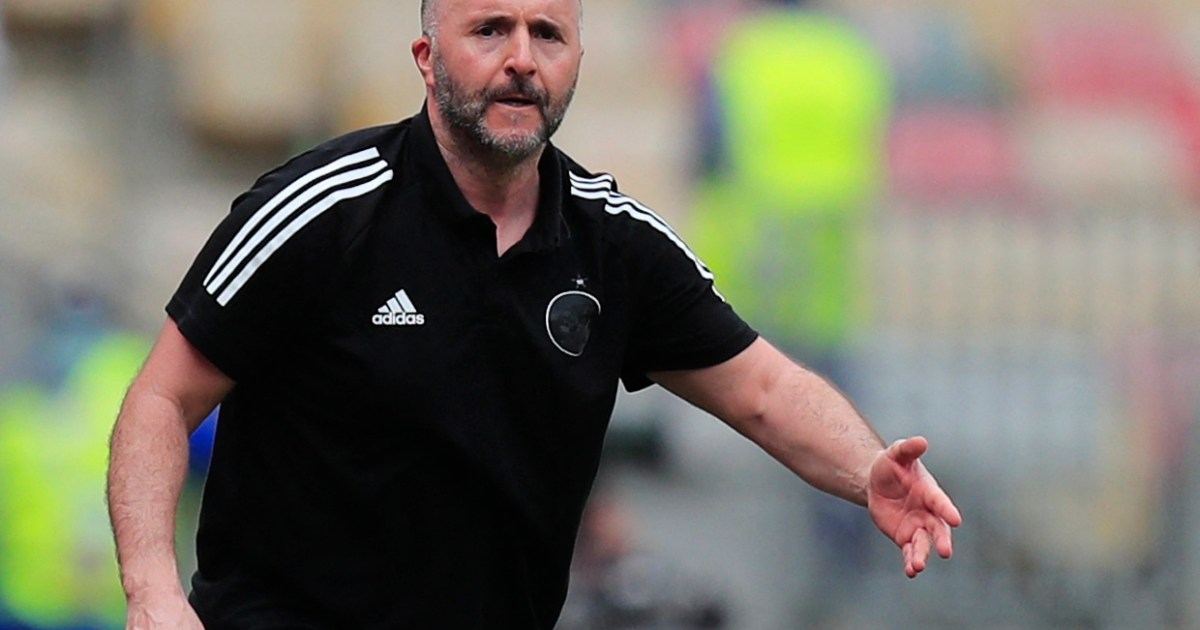 Algeria national football team coach Djamel Belmadi announced today, Saturday, the list of players involved in the two matches against Cameroon, later this March, in the decisive round of the African qualifiers for the 2022 World Cup in Qatar.

The list witnessed many modifications compared to the list of players who participated in the last gathering of the Algerian national team in the African Cup of Nations, which took place earlier this year in Cameroon.

Belmadi announced - in a press conference a few weeks ago - that the disappointing performance of the Algerian team in the African Nations and its exit from the first round with only one point will affect its choices of players on the occasion of the two matches in Cameroon.

This was evident in the list announced today, Saturday, which witnessed the absence of striker Baghdad Bounedjah, who is going through a void period during which his scoring contributions declined, whether with the national team or his Qatari club Al-Sadd.

West Ham player Said Benrahma, who was unable to establish himself in the national team's starting line-up on previous occasions, was also absent from the list, despite his successful career in the English Premier League.

The list of desert warriors witnessed the return of players who moved away from the national team during the last period, and Belmadi sought the help of Adlan Qadeora despite his advanced age (36 years), and he re-invited Hicham Boudaoui (French Nice player), Ahmed Touba (Belgian Wolffc player), and Rachid Ghazal ( Turkish Besiktas player), and Ishak Belfodil (Germany Hertha Berlin player).

On the occasion of the two matches against Cameroon, Belmadi invited for the first time to striker Mohamed Benyato (Qatari player Al Wakra) and Youssef Laouafi (Tunisia's Etoile du Sahel).

The Algerian national team will start a gathering in Equatorial Guinea, starting from Monday, in preparation for the match against Cameroon on March 25 in Douala, before hosting the "Untamed Lions" at Chaker Stadium in Blida on the 29th of the same month.