It's time for the cross-country skiers to take on the Norwegian Birkebeinerrennet. The Skicross World Cup ends in Veysonnaz. For the biathletes, the penultimate World Cup competition of the season awaits when they will start hunting in Holmenkollen. Elvira Öberg has a small chance of winning the overall World Cup. - It can be a success but it can also be very difficult. It has not been decided in any way, says SVT Sports expert Björn Ferry. 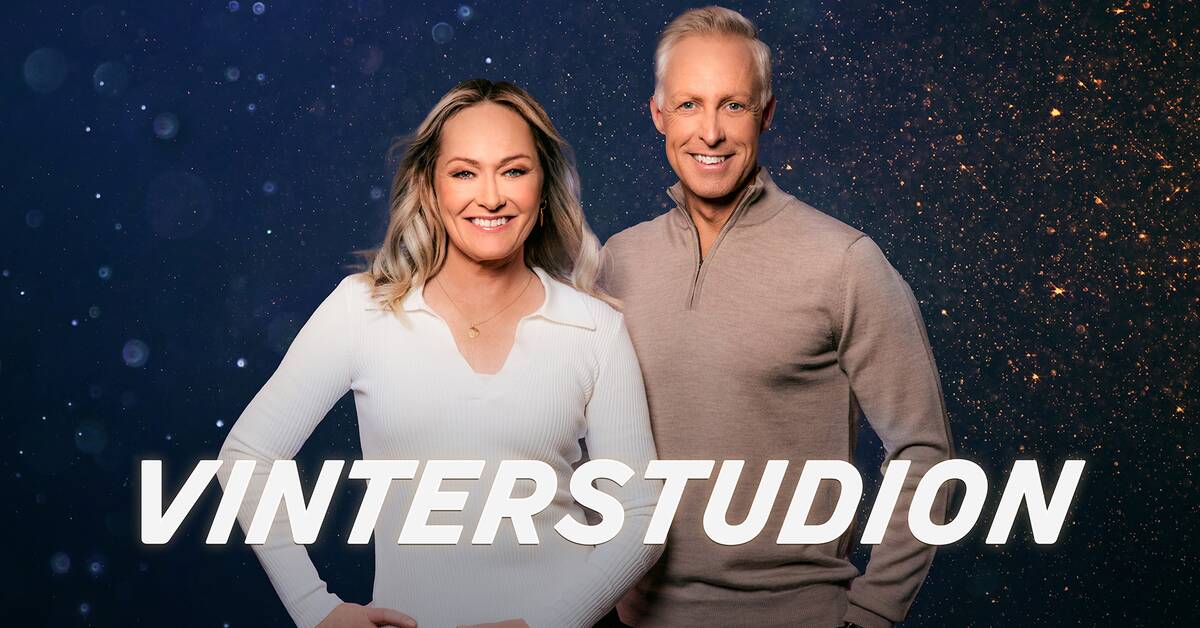 There was no successful competition for Ida Dahl in the Vasaloppet after a hassle with the material.

Now the Swede wants revenge when it's time for the Norwegian Birkebeinerrennet.

There is also the superstar Therese Johaug to start.

- The track in Birkebeinern is really hilly and more reminiscent of a "regular" five-mile track in the World Cup than most races in Ski Classics.

Elvira Öberg is chasing Marte Olsbu Röiseland in the battle for victory in the overall world cup and also big sister Hanna Öberg will be top three in the world cup.

In sports, it is the biggest, it shows who has been the best during the season.

All biathletes go to basically all competitions so it says a lot about who is actually the best.

It has probably never happened that Sweden has had two top three in the overall World Cup, says Björn Ferry.

There are no published posts yet