William Poromaa would extend the season with long distance races in the Birkebeinerrennet. But that will not be the case. The 21-year-old is in charge of the competition to bet on the Swedish Championships. 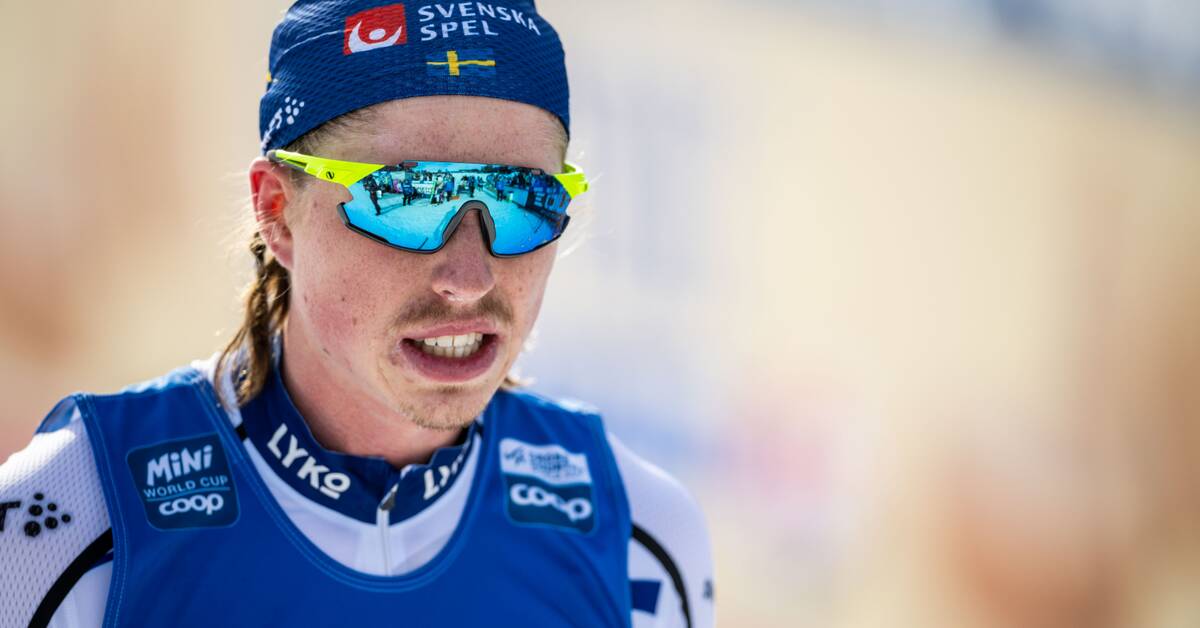 One week ago, the Swedish ski star William Poromaa announced that he would compete in the long-distance ski Cup Ski Classics.

The 21-year-old planned to run in this weekend's competition in the Birkebeinerrennet.

- He thinks it's fun and wants to have a little more competitions, said his father Larry.

But Poromaa does not drive this weekend.

Niclas Hägglund, team manager for the team Exsitec that Poromaa would drive for, tells SVT Sport that he will stay in Åsarna to focus fully on the Swedish Championships next week

- Unfortunately, we have to announce that the team in dialogue with William Poromaa has decided today that he is over Birken this year to instead focus on the Swedish Championship week that comes next week.

The recovery after the World Cup final in Falun has not gone as fast as expected, so this is the best decision for him to be able to perform there.

Poromaa will still run as planned when the long-distance race cup arrives at Reistadslöpet in early April.