Paris Saint-Germain coach Mauricio Pochettino said that he was "sad" to hear the jeers and whistles from the supporters of Paris Saint-Germain during the team's 3-0 victory over its guest Bordeaux, today, Sunday, but stressed at the same time that he and his players "share the disappointment". pay topper ranking 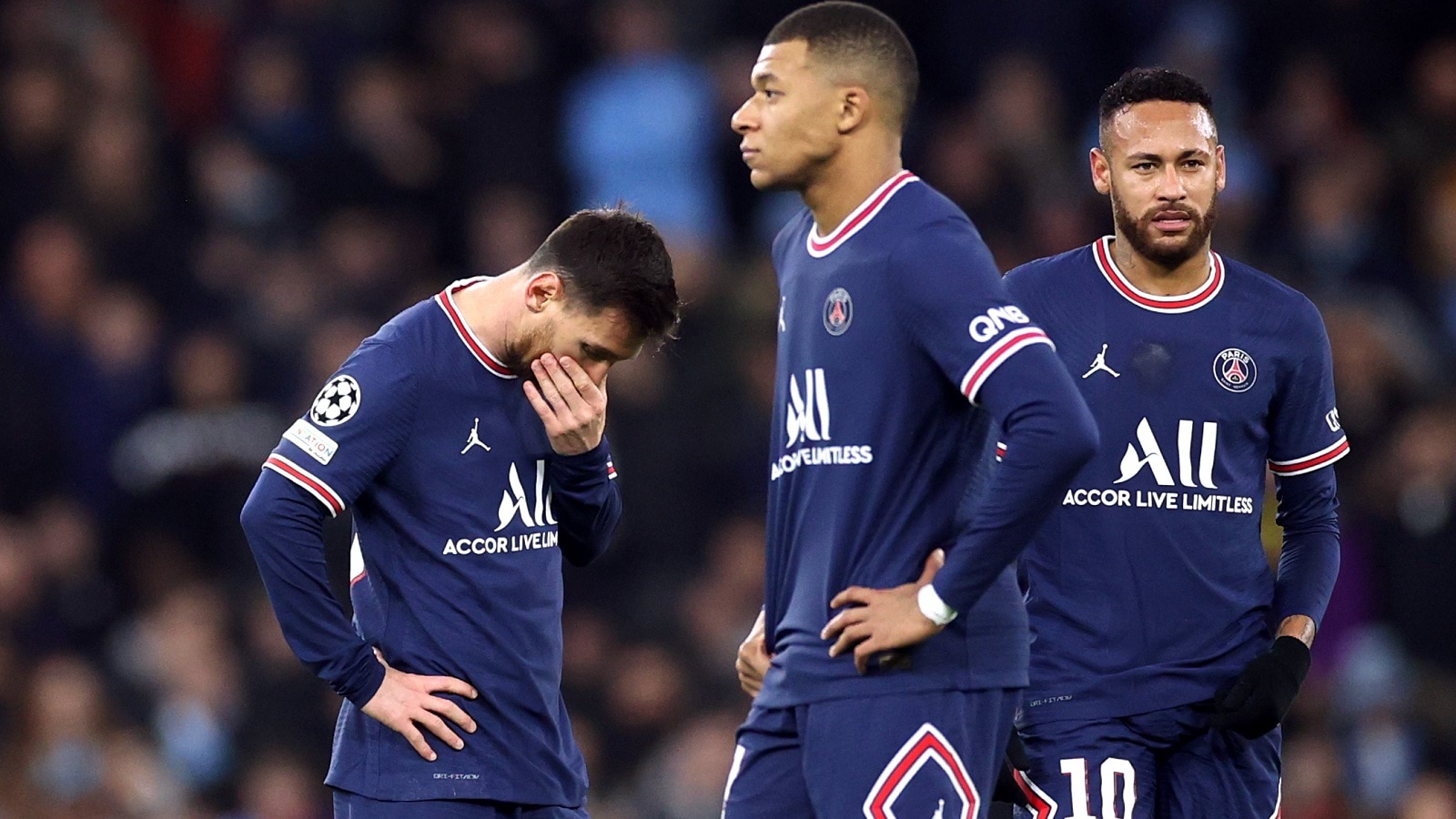 Paris Saint-Germain coach Mauricio Pochettino said he was "sad" to hear the jeers and boos from Paris Saint-Germain's supporters during the team's 3-0 victory over Bordeaux, today, Sunday, but at the same time confirmed that he and his players "share the disappointment".

The leaders of the French Ligue 1 table were pushed to work to win over the bottom of the competition, but the goals of Kylian Mbappe, Neymar and Leandro Paredes were enough to secure the three points.

Despite that, the fans expressed their feelings, after the team's sudden exit from the round of 16 of the Champions League due to the 1-3 loss against its Spanish host Real Madrid last Wednesday, by booing the Argentine magician Lionel Messi and the Brazilian winger Neymar da Silva.

Speaking at a media conference after the match, Pochettino said regarding the fans' taunts, "Nobody likes this way, it makes me sad. Everyone who loves PSG after the disappointment in Madrid is sad. I feel sad for what I lived here today."

The Argentine coach added, "We have all been affected. We understand the disappointment and frustration. We are all living this experience as one team. We have a responsibility to bear what happened. We share the disappointment of the fans."

The former coach of the Tottenham Hotspur team also spoke about the reason behind him pushing the Costa Rican goalkeeper Keylor Navas against Bordeaux, after the sharp criticism of his young Italian counterpart Gianluigi Donnarumma.

A naive gaffe from Donnarumma caused Real Madrid to score the first goal in the match that took place at the (Santiago Bernabeu), which gave the royal team hope to return to the match again and qualify for the quarter-finals of the continental championship.

"It's not a goalkeeper's fault but an referee's fault (Donnarumma's fault in Madrid). Donnarumma is fine, we chose Keylor today. Donnarumma and Keylor are frustrated. Results determine the choice, not the fault," Pochettino said.

Presnel Kimpembe, the team player, also sympathized with the frustration of the Saint-Germain fans after the painful European exit last Wednesday.

"We understand their disappointment, we understand their anger and their cries. Now we are professional players, we should know how to stay that way. Now we have to raise our heads and be able to move forward so that we can win this league title," stressed the Saint-Germain player.

Kylian Mbappe was not the target of the crowd's shouts, despite continuous reports indicating his imminent move to Real Madrid, as the young French star opened the scoring against Bordeaux, scoring his 26th goal this season.

Neymar then responded to the abuse of Saint Germain fans by scoring the team's second goal in the second half, while Leandro Paredes added the third goal, knowing that Messi contributed to all three goals and hit the post during the meeting.