Money or the legendary status in Liverpool? .. Salah is faced with two options that are not third

The contract of Egyptian star Mohamed Salah, Liverpool's top scorer at Anfield, ends in the summer of 2023, without achieving any significant progress in the extension negotiations. 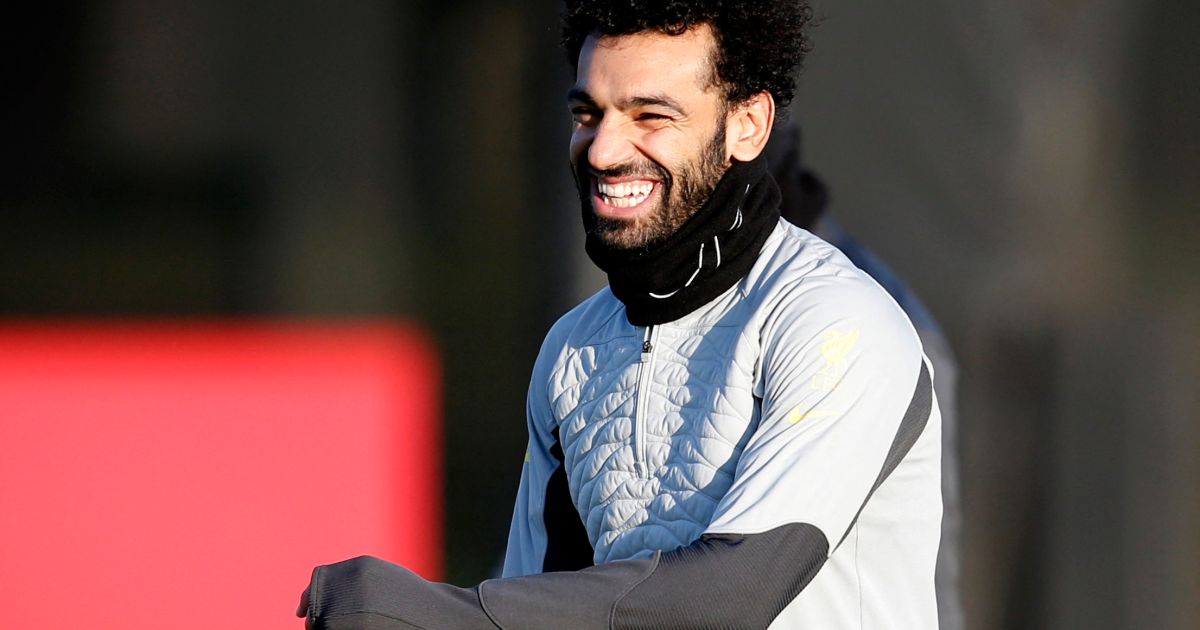 The contract of Egyptian star Mohamed Salah, Liverpool's top scorer at Anfield, ends in the summer of 2023, without achieving any significant progress in the extension negotiations.

Salah, who currently earns $261,000 a week, is demanding a significant increase in his salary (he is said to have asked for $650,000), but his claim goes beyond the salary structure in the "Liver".

This led to a halt in negotiations between the two parties, and put the Egyptian star in a dilemma.

On this issue, Rio Ferdinand, the former captain of Manchester United and sports analyst for BT Sport, says that “Liverpool seems to stick to its position and has a salary ceiling for its players and does not want to break it, as Salah (one of the best players in the world and the most sought-after from Europe’s top). He will tell them: These are my numbers locally and in Europe. On the other hand, Liverpool will not back down and assure him that this is his salary structure, will you live with it? This is up to Salah."

Ferdinand asked Salah, "Do you want to be a legend and an icon in the history of Liverpool and stay in the team if they do not increase your salary, or is the issue related to money? We will find out at the end of the current season what Salah wants."

It is noteworthy that there are 14 Premier League players who are paid more than Salah, the Premier League's top scorer so far, with 20 goals.