Luis Suárez, now Atlético striker, and Cesc Fábregas, AS Monaco midfielder, both great friends of Lionel Messi and Neymar, showed their support online for the... 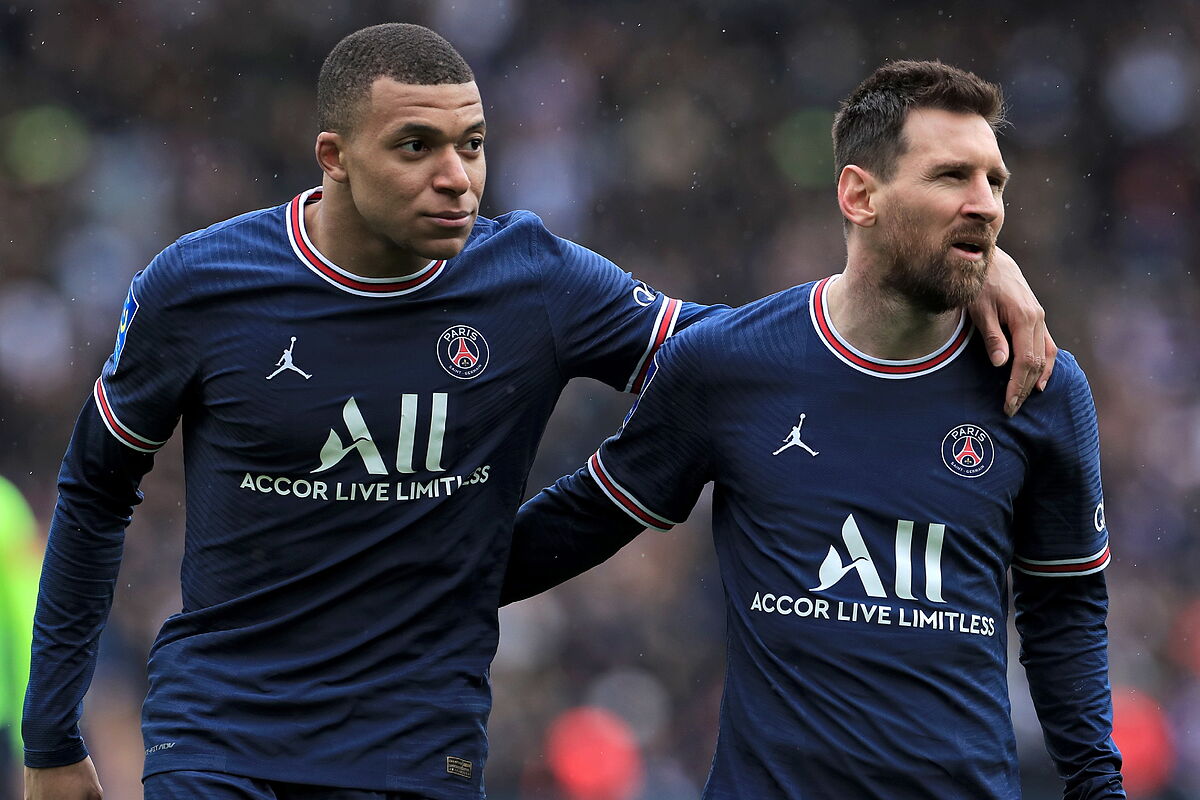 , now an Atlético striker, and

, an AS Monaco midfielder, both great friends of Lionel

, showed their support online for the Argentine and Brazilian stars of Paris Saint-Germain, after both were booed in the Park of the princes.

"As always, football without memory, always with you! I love you very much!" Suárez wrote in an ephemeral publication on Instagram, accompanying the text of a photo with Messi and Neymar.

"Football has no memory... what a shame. Always with you, brothers," the AS Monaco midfielder Cesc, who shared a team with the Argentine in Barcelona (2011-2014), his training club, wrote on Twitter. .

Four days after the Champions League round of 16 elimination against Real Madrid (1-0 in the first leg, 3-1 in the second leg), Messi and Neymar were whistled at and booed in the Parc des Princes during the match against Bordeaux (3-0), at the moment of presentation of the players and every time they touched the ball.

The ultra fans of Paris SG asked the Parisian management for their "resignation", for the first time since the arrival of the Qatari owners.

A slogan again launched on a banner and with shouts in the last game.