Fundamental reforms to the Golden Ball award.. These stars are the most likely to be crowned according to the new criteria

France Football magazine announced, on Friday, a package of fundamental amendments and reforms in the edition of the Ballon d'Or 2022, which will change the rules for selecting the player who wins the most prominent individual award in football. 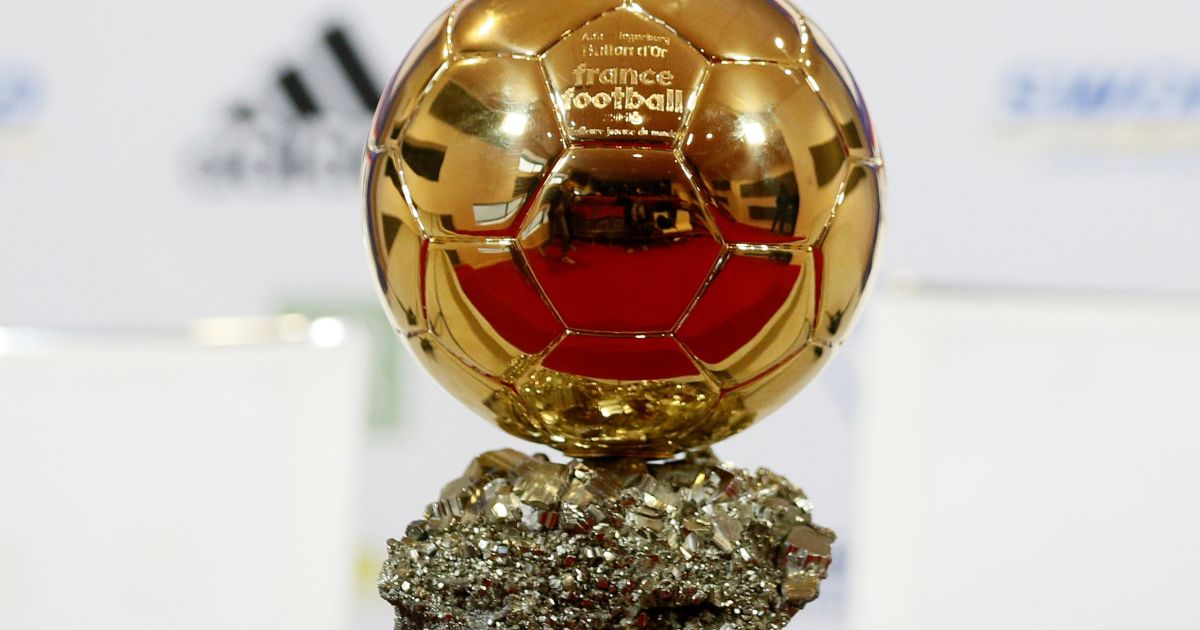 The French magazine "France Football" announced, on Friday, a package of fundamental modifications and reforms in the edition of the Ballon d'Or 2022, which will change the rules for selecting the player who wins the most prominent individual award in the world of football.

The magazine used to award the Golden Ball annually to the best footballer in the world, on the basis of the calendar year only, but announced its reliance on the selection on the previous season directly for the award, meaning that this year’s award will be won by the best player in the 2021-2022 season, and not in 2022 - 2023 as was the case.

Reforms will also be made to the award, according to new regulations and a selection committee, which may be due to the great criticism and dissatisfaction with some of its choices for the players nominated and crowned with the award.

France Football added former Ivory Coast star Didier Drogba to the selection committee, which includes the editorial directors of the magazine and the French sports newspaper L'Equipe as well.

It also reduced the number of journalists participating in the vote to choose the winner to 100 journalists representing the countries of the best-ranked teams in the International Football Association "FIFA", down from 170 journalists.

One of the most important reforms is not to place the players’ history in choosing the winner, as the individual performance and the decisive personality of the player in the matches will be the first criterion for selection, followed by the titles he won, whether with his club or his country.

The French magazine was widely criticized after awarding the Golden Ball last year to Argentine star Lionel Messi, for the seventh time in its history, a record, as many saw that his runner-up, Polish star Robert Lewandowski, was more deserving of the award.

Lewandowski has a great chance to make up for what he missed this year according to the new criteria given his decisive role with his German team Bayern Munich, especially if he leads him to the Champions League title this season, a title that will often crown the most prominent stars of the winning team with the Golden Ball, and he is also a candidate To reap many local titles as well.

Therefore, there are some brilliant stars this season with their teams whose career is still going on in the European Champions, the winner of the Golden Ball will not leave them - according to the new standards - most notably the French star Karim Benzema, in light of his remarkable brilliance with his team Real Madrid, and his leadership in him for the role The quarter-finals of the tournament at the expense of Paris Saint-Germain, especially since the Royal is also the first candidate to win the Spanish League.

Liverpool star Mohamed Salah also has his chance, if he repeats his achievement and leads Liverpool to the Champions League podium, as well as his colleague Sadio Mane, who has already achieved a great achievement by leading the Senegalese team to the African Nations Cup title for the first time in its history.

Manchester City star Kevin De Bruyne is not far from competing strongly for the Golden Ball if he leads his team to achieve the dream of the first European title in its history, a title that is difficult for the team that has risen to the most podiums in England in the last decade.

And the exit from the Champions League has weakened the hopes of the brilliant Kylian Mbappe in the award, and Messi is already far from his usual level this season with Saint-Germain.

The return matches in the Champions League final price, scheduled for next Tuesday and Wednesday, may result in new stars imposing themselves with their brilliance and leading their teams to the title of the continental championship, especially Chelsea (the title holder) and Juventus, which includes some prominent stars.

The ceremony to announce the winner of the 2022 Ballon d'Or will be held in September or October.