Tennis: unvaccinated, Novak Djokovic will be absent from Indian Wells and Miami tournaments

World tennis number 2 Novak Djokovic announced on Wednesday that he will not participate in the Indian Wells Masters 1000 and the Miami tournament. Not being vaccinated, the Serb cannot travel to… 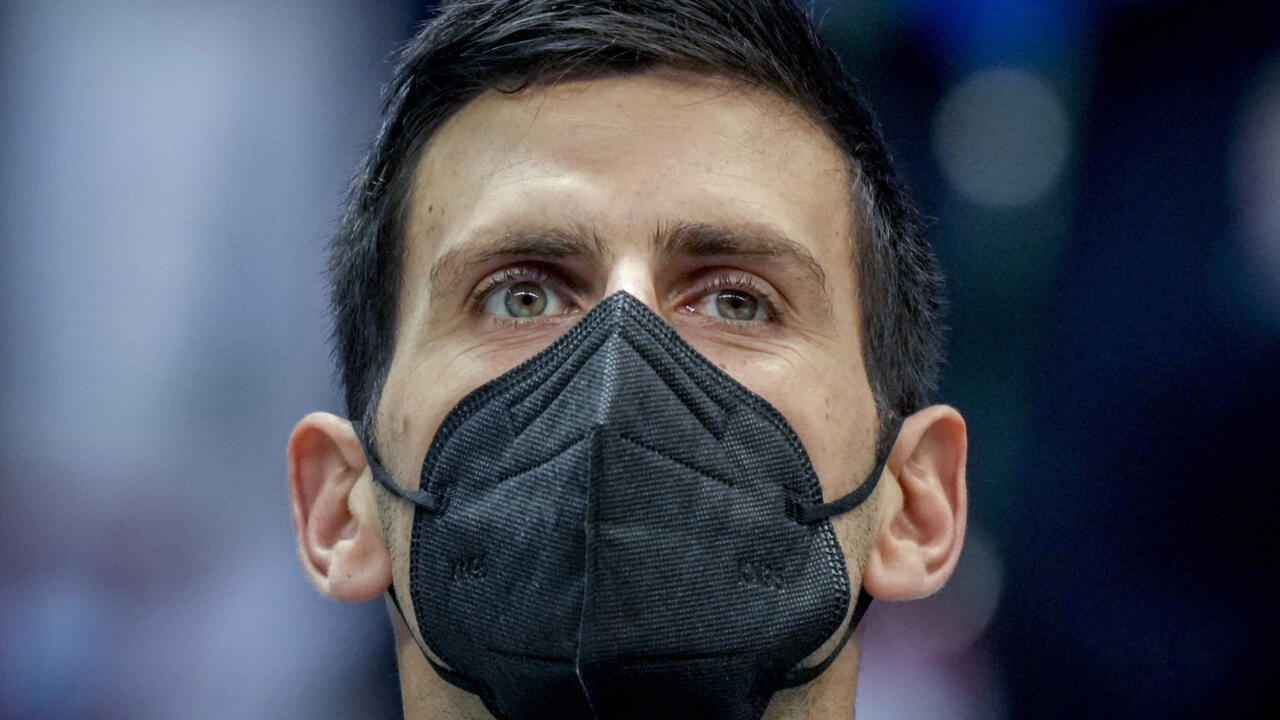 Novak Djokovic will not play the Indian Wells and Miami tournaments due to US regulations regarding Covid-19, he announced on Wednesday March 10 on Twitter.

The United States requires foreign nationals to be vaccinated to enter their territory, but the Serb refuses to do so.

The authorities "confirmed that these rules will not change, so I will not be able to play in the United States. Good luck to those who will play these beautiful tournaments", said the player on Twitter.

While I was automatically listed in the @BNPPARIBASOPEN and @MiamiOpen draw I knew it would be unlikely I'd be able to travel.

The CDC has confirmed that regulations won't be changing so I won't be able to play in the US.

Good luck to those playing in these great tournaments 👊

Djokovic's participation had long been in doubt, but the 34-year-old Serbian was still on the entry list for the Masters 1000 in Indian Wells, Calif., which begins Thursday for men.

The Serb has won five times in Indian Wells, where organizers said spectators would have to show proof of full vaccinations.

In mid-January, Djokovic was expelled from Australia after several days of legal battle, failing to meet the requirements of the authorities of this country in terms of vaccination against Covid-19.

>> Read also: Five questions about the Novak Djokovic case before the start of the Australian Open

He could not compete in the Australian Open, won by Rafael Nadal who doubled the number of Grand Slam titles won (21 against 20 for the Serb and Roger Federer).

The Serb returned to competition at the end of February in Dubai, where vaccination is not required, but he was beaten in the quarter-finals by the Czech Jiri Vesely.