The suspensions remain for Pawel Cibicki and the futsal players

Pawel Cibicki was suspended in September for four years by the Swedish Football Association. Cibicki appealed to the National Sports Board. But they went on the football association's line. 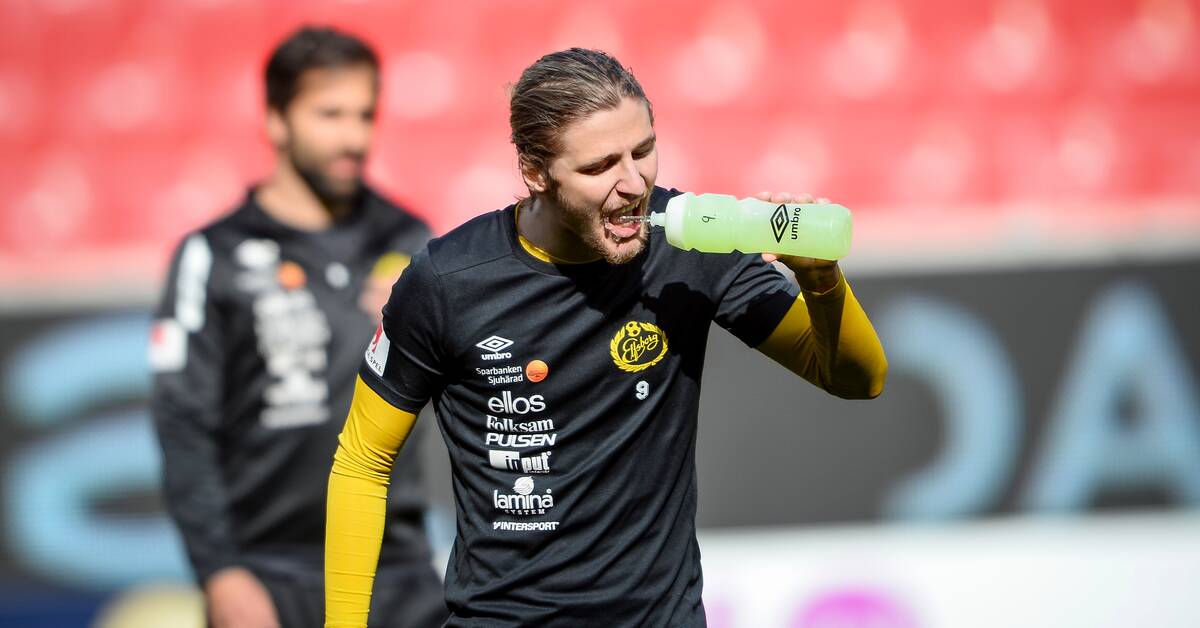 In 2019, Pawel Cibicki, who then played in Elfsborg, received a yellow card in an Allsvenskan match.

That card led him to later be suspected of match-fixing-related crimes.

He was acquitted by the district court, but the court of appeal found him guilty in December and sentenced him to a suspended sentence, against his denial.

The former U21 national team player and Swedish Championship gold medalist Cibicki, who was given a four-year suspension by Fifa just before Christmas all over the world, appealed the Swedish Football Association's ruling to the National Sports Board.

However, they chose to go completely on the football association's line, and set the four-year suspension.

The National Sports Board also chose to determine the referees for the three other players who were involved in the same match-fixing tangle as Cibicki.

Two of them, who have been suspended for six and five years, were national team players in futsal before the match-fixing squares were renewed.

The fourth player, who played football at a lower level and was involved in both the Cibicki and Kvarnby cases (which concerned matches in division 3) has been suspended for seven years.

All the players' Court of Appeal judgments have been appealed to the Supreme Court.