The unexpected reality of Neymar: from earning 11 million at the age of 18 to being overshadowed by Mbappé at the gates of the football throne

“To my family and friends I am Batman. But if you don't know me, I'm the Joker." In the Netflix documentary Neymar, the perfect chaos, the Brazilian soccer player opens... 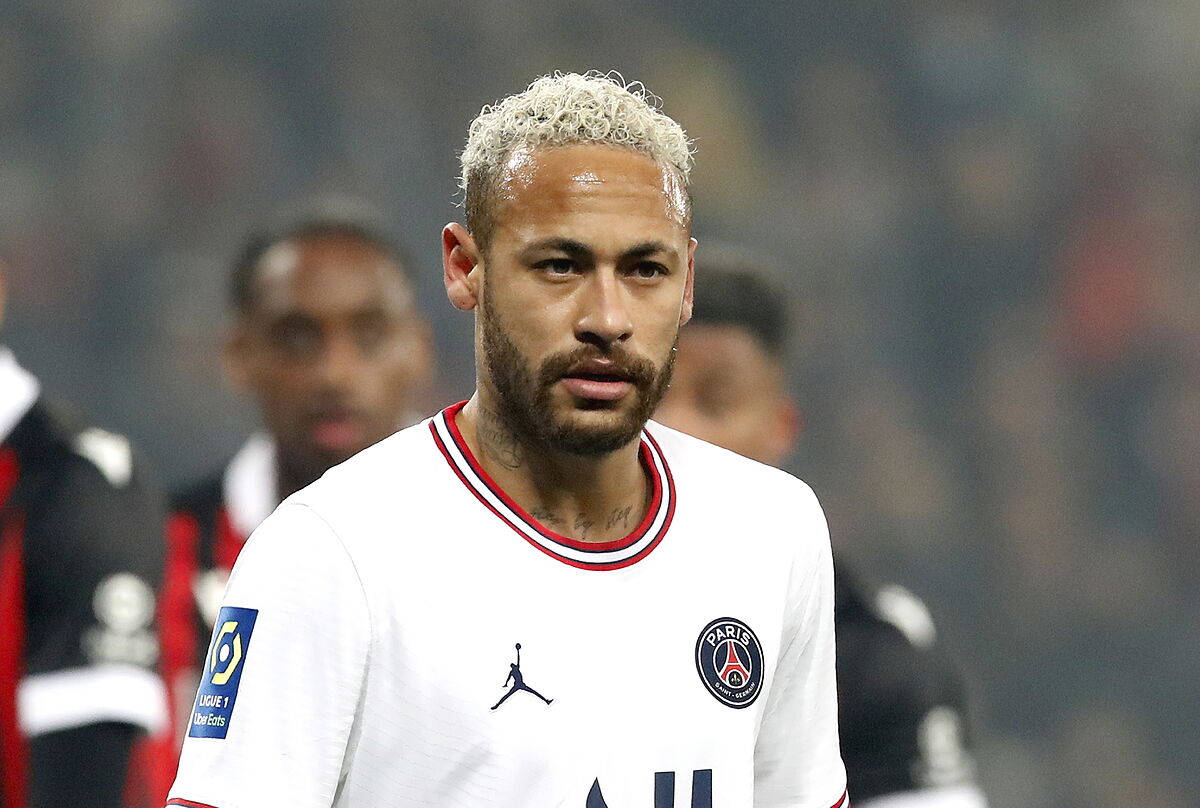 "To my family and friends I am

In the Netflix documentary

, the Brazilian soccer player opens his feelings wide open, recalls his career and shows how his relationship with his father has been and is, a bond impossible to forget when trying to explain the own ominous decade of the player called to dominate world football when

Ten years that, like those of the 19th century in Spain, have had everything: depressions, wars, division and some success.

Neymar (Mogi das Cruzes, 1992) has gone through so many faces that it is difficult to focus on just one.

, a media and television personality in Brazil, a

in his spare time, a victim in the

in his country, second sword in Barça, accused of rape, protagonist of the

, hated by his own fans for wanting return to the Camp Nou,

the best footballer in the world

of his team during so many Champions League qualifiers...

A list that does not sum up his career, but that serves to understand the monumental mess that has been his life from the beginning.

and he was already earning

20 times more than with football », explains his father in the documentary.

At that time, Neymar was

and the famous Mohican hairstyle was the star of all the television commercials in Brazil.

"He was everywhere," he recalls in the documentary.

hair in a Mohican

style and then he would get mad if he didn't.

It does not take many more arguments to realize that, already in 2010, Neymar was much more than a simple soccer player.

For the good and the bad.

, but I don't like how aggressive you are with people," he says to his father's face during the tape.

Both confess that their relationship "has changed", that the son needed to "get away" from the man who now runs his "company".

, at the age of 21, was a tremendous leap at a sporting level.

He won titles, including his first and only Champions League, and played with his idol, Messi, but perhaps in another team he would have already been the main star and not the eternal second sword of the Argentine.

That is one of the great "what ifs" of his career.

He admits that in

he was "happy" and had fun playing, but the doors to the football throne were closed with

, in which Neymar had been the best, ended up convincing him that he should leave.

He flew to Paris in the summer of 2017, signed for the group chaired by

and promised to reach Olympus.

He never told us why he changed us for PSG

," Messi acknowledged in the documentary.

You didn't have to think too much about it either.

"It's a new challenge," assured Neymar in his presentation.

On the horizon, the Champions League and managing to snatch the

from Messi and Cristiano, something that no one had achieved since 2017.

final is Neymar's greatest milestone in Paris, where he has not won a single international title.

he has missed the second leg of the

And in 2022, again with the white team on the other side of the field, he has arrived between cottons due to ankle problems.

So much so that, while waiting to see how

's injury evolves , it is likely that Neymar will start the match on the

With Messi and Cristiano in an obvious and logical football slump, the Brazilian, the man who should reign after them, competes in the

, the new star of world football.

The Frenchman is the player with the

highest market value on the planet

He is the second most valued in his team and the 2nd in Brazil.

The two places, Paris and the

, where he intended to rule in his thirties.

(4 goals, for Mbappé's 14) and 5 in the Champions League, there without scoring, for the 5 of the other two stars.

And now, with Messi back at his side stealing the limelight, the former Santos player seems to be carried away to

because I don't know if I'm going to have the mental strength to deal with football," he said in November.

A summary of his life.

ChampionsThe triangle of the Mbappé decision: the roles of the father and the mother, separated, and a millionaire signing bonus

Champions LeagueAl Khelaifi's anger with Madrid after eating with Florentino and Mbappé's great night: "I haven't decided my future"