After two straight losses, Luleå is back as a winning team - and a new third in the SHL. The team won 5-2 against Oskarshamn, after a new points show by Linus Omark and Pontus Andreasson. Andreasson has now scored in five straight games - where there have been a total of four points. 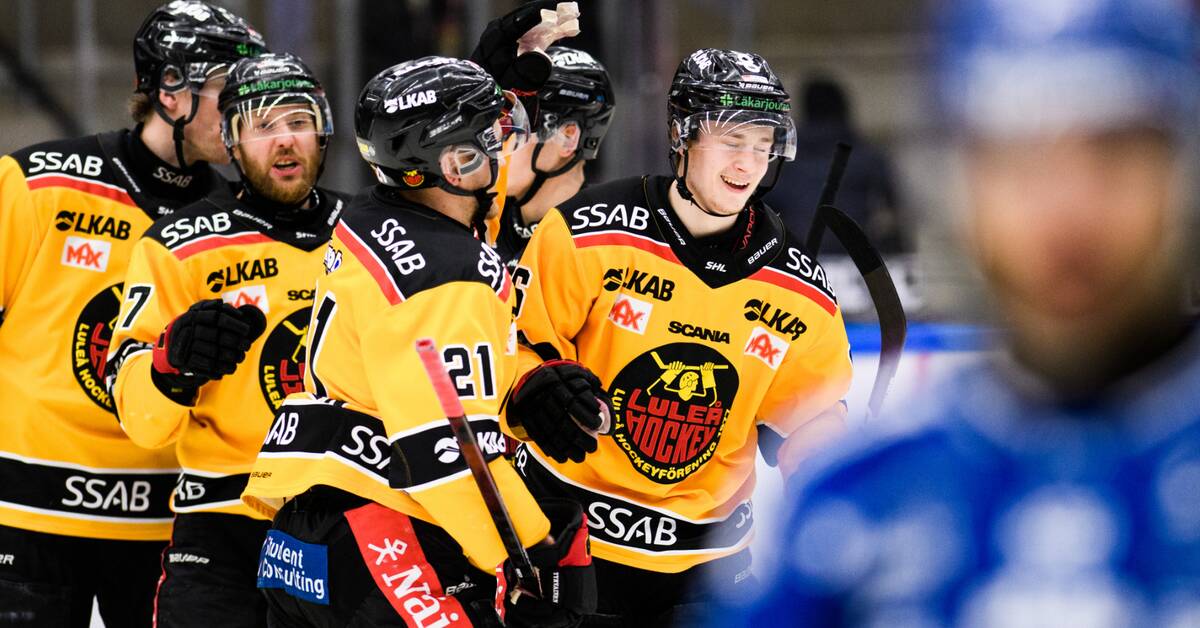 It looked to be an easy victory for Luleå.

In the first period - which Luleå won 2-0 - the team won the shots with 11-1, and then Oskarshamn's only shot on goal was a shot that would have gone outside the goal, if not Luleå's goalkeeper Joel Lassinantti took it.

Even in the second period, Luleå started superiorly.

When Linus Omark after just under five minutes of play in the period put 3-0 through a shot from just in front of the blue line, Oskarshamn had not had a single shot on goal.

But barely two minutes later, the home team reduced, when Oscar Engsund put the puck in his own goal, which meant that Johannes Salmonsson was noted for his first point of the season, when he was the last Oskarshamn player on the puck.

- Nice to get it out of the way, I have longed for that goal, Salmonsson said after the period.

The goal gave Oskarshamn new energy, and a couple of minutes later they also reduced to 2-3.

But it did not become that much more fun for the Smålanders.

Luleå made it 4-2 already after 52 seconds of the third period, when Pontus Andreasson scored his second goal and third point of the evening.

Linus Omark was also a big match winner, as he was involved in Luleå's first four goals.