Sweden beat Japan in the Davis Cup and is now ready for the finals. It was 3-2 in matches after Elias Ymer fixed the victory in the last match against the Japanese Tosuke Watanuki. - It was fantastically important for Swedish tennis. We grew as a team, says the hero Elias Ymer in a victory interview on the track. 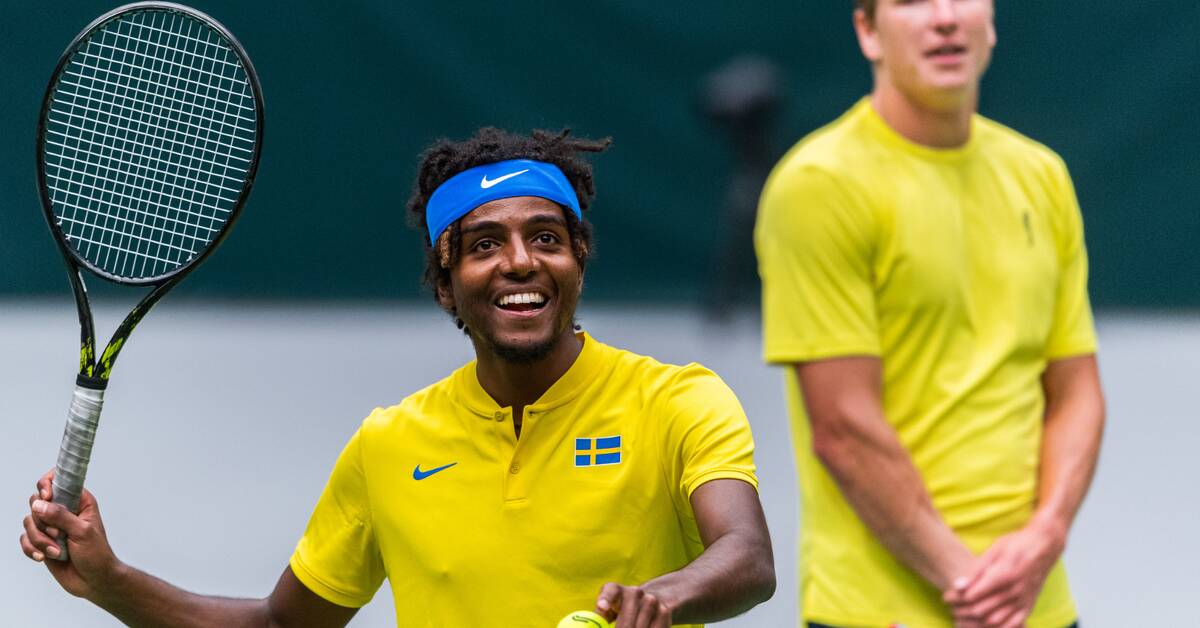 Sweden had good support from the home crowd in Helsingborg when André Göransson and Elias Ymer received the Japanese duo Ben McLachlan and Yasutaka Uchiyama.

This was only the second time the nations met, the first time was in 1981 when Sweden also won.

Sweden won the first set 6-2, then Japan won the second before Sweden could decide the match in the third set.

Later in the evening, the meeting with Japan continued in the form of two singles matches.

Before the fifth and decisive match, the score was 2-2 in matches.

Ymer also won his first singles match yesterday, which means that he won all three matches he played.

- It was fantastically important for Swedish tennis.

We grew as a team, says Elias Ymer in a victory interview on the track.

Now the final game in the Davis Cup for Sweden on 16-18 September awaits, it is still unclear which country is responsible for the opposition then.

- The biggest match I've been to.

I really feel that way, I felt that even during the match.

It feels bigger than Wimbledon, says André Göransson to TT.