Success for the ladies - Hagström best in the qualifiers

The qualifier in Drammen's city sprint ended with Swedish dominance on the women's side. Johanna Hagström won the qualifier and Jonna Sundling came second. In total, four Swedes are further from the qualifiers. 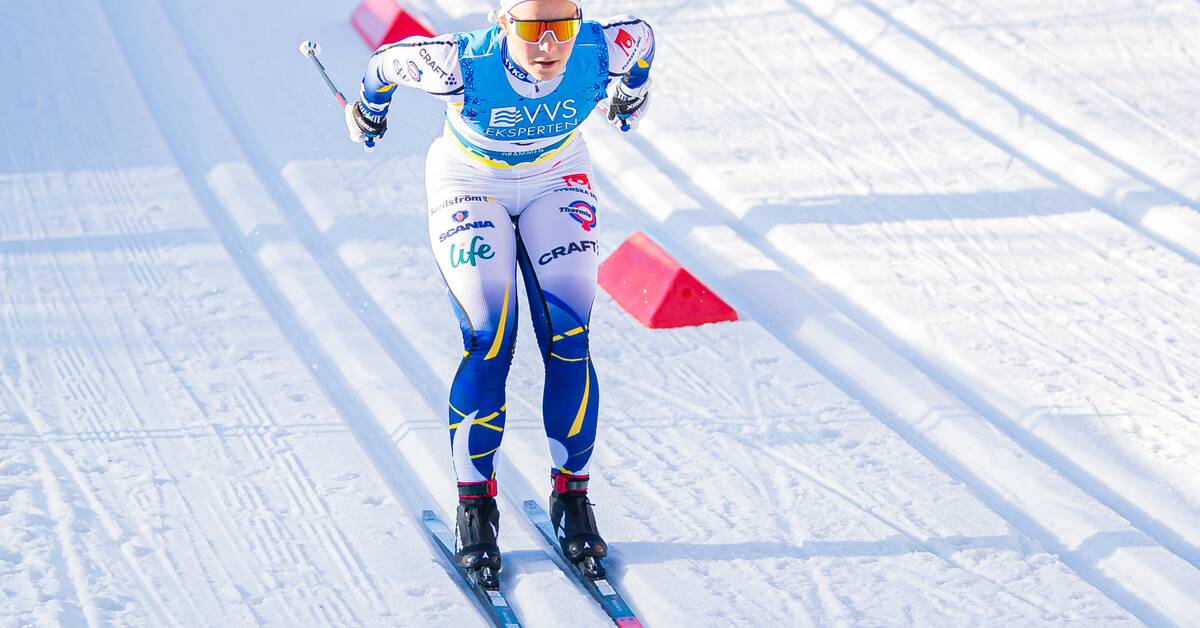 On Thursday, it was time for sprint competitions in Drammen.

The Swedes who came to the start were Johanna Hagström, Jonna Sundling, Maja Dahlqvist, Anna Dyvik and the new U23 gold medalist Moa Hansson.

The prologue ended in success for the ladies.

The best was Johanna Hagström who won before Jonna Sundling.

Maja Dahlqvist finished in seventh place and now has a golden opportunity to secure victory in the sprint cup.

Anna Dyvik finished in 13th place and is also on.

Moa Hansson was eliminated as the 37th skier.

What would it mean for you to win the sprint cup?

- Of course, the Olympics were the big goal for me this winter.

I did not go on the Tour de ski for example.

Had I gone for the sprint cup, I would have ridden all the sprints that have been.

But of course the sprint cup is a big deal for me.

It would be great to win it, says Maja Dahlqvist.