Real Madrid is in a difficult test against Sociedad... and his "mind" is busy with Saint Germain

Tomorrow, leaders Real Madrid's match will not be a picnic against Real Sociedad, which seeks to break into the burning "ghetto" of the front row to reserve a seat in the Champions League, amid a continuous siege from Seville, the second that faces Alaves on Friday at the opening of the twenty-seventh stage of the League. and receives 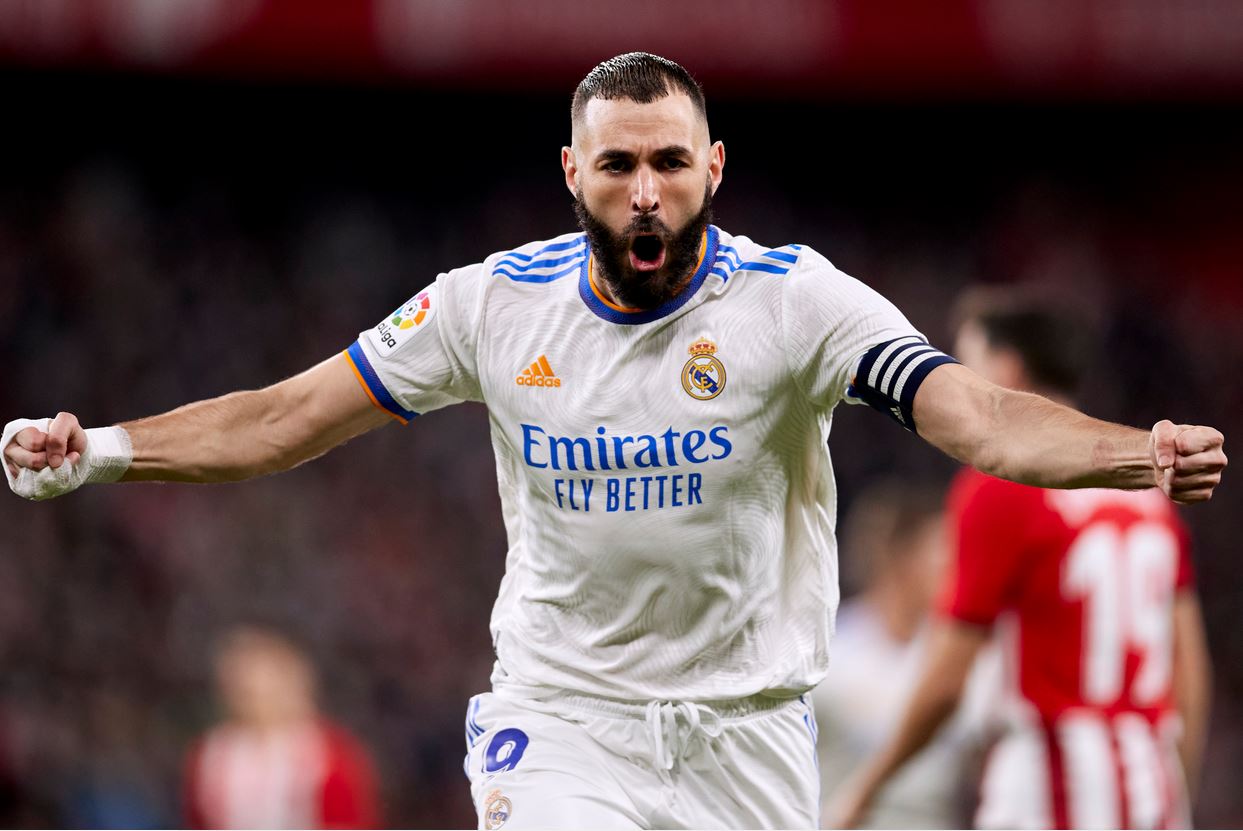 Real Madrid is in a difficult test against Sociedad... and his "mind" is busy with Saint Germain

Tomorrow, leaders Real Madrid's match will not be a picnic against Real Sociedad, which seeks to break into the burning "ghetto" of the front row to reserve a seat in the Champions League, amid a continuous siege from Seville, the second that faces Alaves on Friday at the opening of the twenty-seventh stage of the League.

On Saturday, Real Madrid receives Real Sociedad, after the Royal Club came out of a hard-fought victory with a clean goal against Rayo Vallecano in the last stage, although it has only lost two games this season, compared to 18 wins and 6 draws, to sit on the throne of the standings with 60 points.

This will be the last confrontation for Real Madrid, before the second leg of the Champions League at home against Paris Saint-Germain.

The Spanish team had fallen against the Paris team in the first leg in the "Parc des Princes", with a deadly goal from Kylian Mbappe, the dreamer, to play in the ranks of the royal team.

As for Sociedad, it is proud of its recent return to the path of victories, and it will play its second match this week after its victory on Wednesday against Real Mallorca 2-0 in a match postponed from the twenty-first stage, knowing that it had defeated Osasuna 1-0 in the 26th stage, while its last loss is in League in the Basque derby against Athletic Bilbao with a clean four (stage 25).

Sociedad currently occupies sixth place with 44 points, but it is not far away by only one and two points from the fourth and third places, respectively.

Real Sociedad's victory will be in his favour, and will serve Seville, which is seeking to collect the available points in anticipation of a slip from the "Merengue".

The Andalusian team is six points behind Real, and if the calculations on paper work, it can be said that its match against Deportivo Alaves, who is in the penultimate nineteenth place, is within reach.

Seville hopes to return with the three points before playing, after 6 days at home, the first leg of the first round of the European League "Europa League" against West Ham United.

Barcelona to reap the fruits

is a fierce struggle for the places qualified for the Champions League next season, its poles are Real Betis, the surprise of the current season, Barcelona is returning to its terrifying quadruplets after a setback, and Atletico Madrid, the title holder, is burdened with suffering.

Betis, third with 46 points, will receive Atletico (45 points) in fifth place, as Argentine coach Diego Simeone's men seek to rely on the victory of the last stage over Celta Vigo 2-0, and prepare well to meet Manchester United at Old Trafford in the second leg of the price. The Champions League final two weeks later, after they tied 1-1 in the first leg.

But Betis, the owner of the land, will depend on the outcome of Thursday's match in the semi-finals of the Spanish Cup, where he hosts Rayo Vallecano in the second leg, knowing that he excelled in the first leg 2-1 to come close to booking his place in the final with Valencia.

On the other hand, it seems that Xavi Hernandez's implantation with Barcelona is beginning to bear fruit, as the Catalan team scored four goals in each of its last three matches, against Valencia in the League (4-1), Napoli in the second leg of the qualifying playoff for the "Europa League" competition ( 4-2), and Athletic Bilbao in the last stage in the League also (4-0).

The changes were evident in the "Blaugrana" with the strengthening of its ranks in the winter transfer market, especially with the Gabonese striker Pierre-Emerick Aubameyang, who proved his scoring efficiency by scoring 5 goals in his last three matches.

The current month of March will be stressful for Barcelona, ​​whose path begins on Sunday when it hosts Elche from thirteenth place, before preparing to face the Turkish Galatasaray back and forth in the Europa League.

The Catalan club concludes the month with the "El Clasico" summit in front of its arch-rivals Real Madrid at the latter's stadium.

In other matches, Villarreal, who recently revived his hopes of competing for the Champions League ticket, will visit Osasuna on Saturday, while Valencia, proud of qualifying for the Spanish Cup final, hosts Athletic Bilbao, Granada.

Bilbao, who was a Yemeni by winning the cup for the first time since 1984, ends the stage on Monday against Levante.