Beijing 2022: Paralympic Games against a backdrop of war in Ukraine and Covid-19

The 2022 Paralympic Winter Games take place from March 4-13, 2022 in Beijing, China. They will take place against the background of the war in Ukraine, while the Ukrainian team has arrived in China. The… 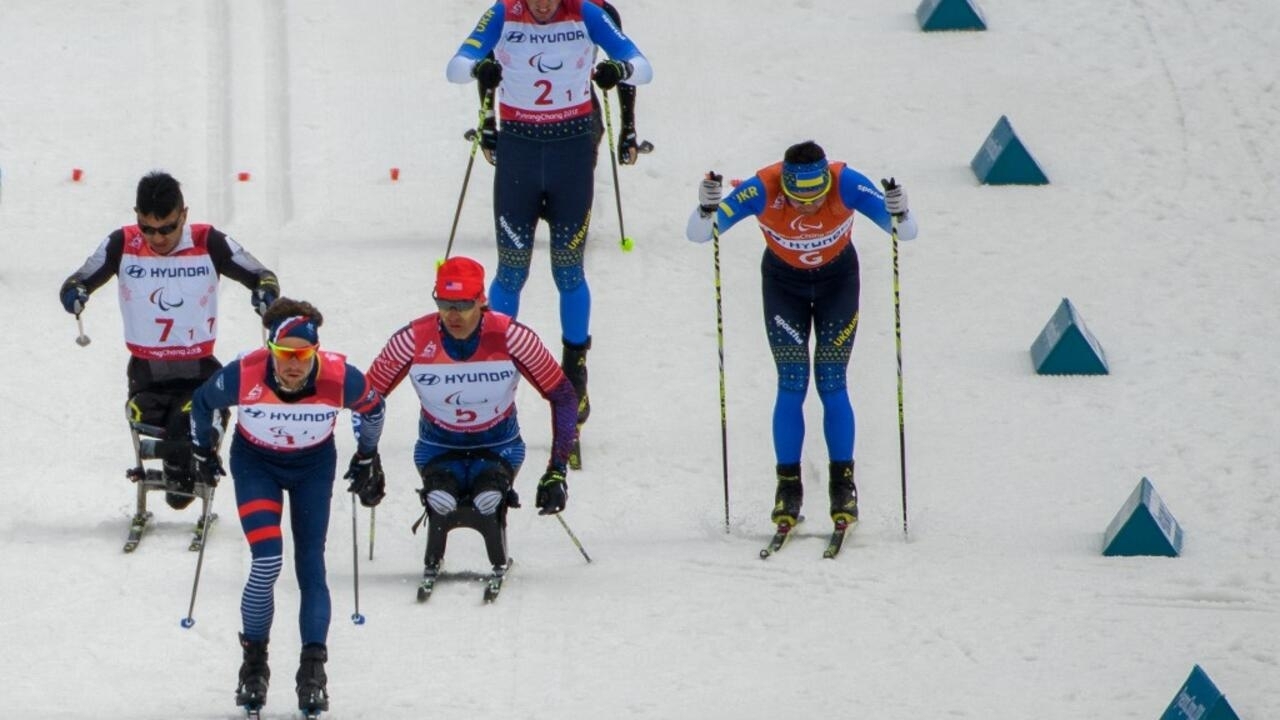 Beijing 2022: Paralympic Games against a backdrop of war in Ukraine and Covid-19

The Paralympic Winter Games in Pyeongchang in 2018. AFP - THOMAS LOVELOCK

They will take place against the background of the war in Ukraine, while the Ukrainian team has arrived in China.

Russian and Belarusian athletes were allowed to participate.

Will the Paralympic Winter Games take place without much media coverage?

Already disturbed by the Covid-19 pandemic, the war in Ukraine risks strongly eclipsing the event from the media field.

Russian and Belarusian athletes were authorized on Wednesday March 2 to participate in the Paralympic Games in Beijing according to the decision of the International Paralympic Committee (IPC).

This will be done under a " neutral

They will not appear on the medal table.

The International Olympic Committee (IOC) had urged sports federations on Monday February 28 to ban Russians but also Belarusians, whose country is collaborating in the invasion of Ukraine, from all competitions.

Will the Ukrainian Paralympic athletes succeed in reaching China to participate in the events, wondered the IPC.

Bringing the team to Beijing will be a gigantic challenge

But the Ukrainian team arrived safely in China this Wednesday, March 2.

I am delighted to say that just a few hours ago the Ukrainian team, made up of 20 athletes and nine guides, arrived safely in Beijing

During the 2018 edition in Pyeongchang, the Ukrainians distinguished themselves with several podiums in skiing and biathlon.

The delegation had won 22 medals (including 7 gold) and finished sixth in the standings.

China in search of medals

Some 650 athletes from 49 countries are to participate in the 2022 edition. It will take place as during the Olympics in a health bubble to prevent any leakage of the coronavirus elsewhere in China - the fear of the authorities, who apply a zero Covid strategy.

And the number of spectators will be limited.

At the Paralympic Games in Tokyo last summer, China finished in first place with 96 gold medals, far ahead of Great Britain (41).

For those of winter, it will be another story.

The Asian giant is struggling and has only won one medal in history, in 2018, with gold in curling.

China will be able to count on 96 representatives at home.

Seventy-eight titles are at stake during this international competition.

The French delegation should be made up of 19 athletes, with the presence in alpine skiing of its star Marie Bochet and the skier Benjamin Daviet who has been designated flag bearer.

With eight gold medals (four in Sochi and as many in Pyeongchang), Marie Bochet is the most successful sportswoman in the history of the French Paralympic team.

At 32, Benjamin Daviet, five-time medalist of the last Paralympic Games in Pyeongchang (three in gold, two in silver), is still thirsty for medals.

He had notably achieved the sprint-pursuit double in biathlon.

Always for France, it is a miracle that will defend the French chances on the alpine para ski event.

While surfing in Hawaii, Manoël Bourdenx crossed paths with a tiger shark which tore off his leg in 2017. Now equipped with a prosthesis, he is participating in his first Paralympics.