The Cameroon Football Association announced the dismissal of the first team coach, Antonio Conceiço, and the appointment of former Cameroon national team star Rigobert Song as the new coach of the "Untamed Lions". 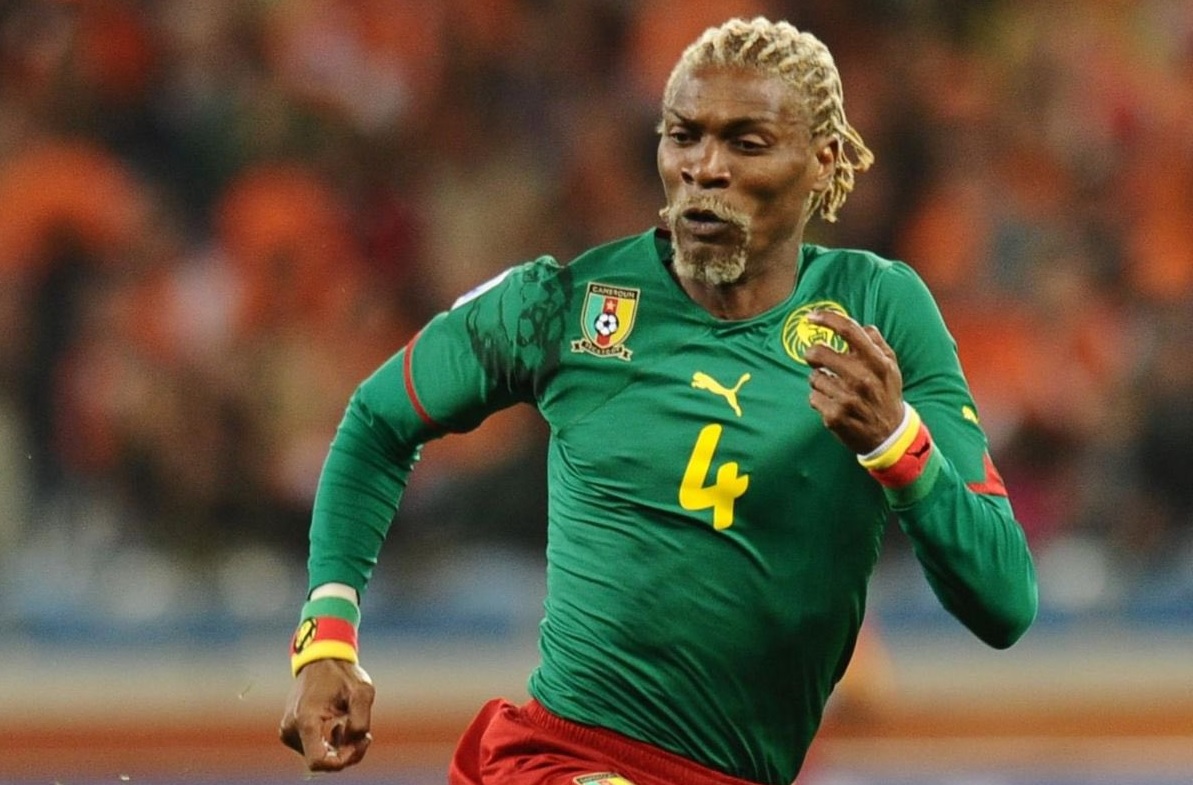 The Cameroon Football Federation has announced the dismissal of the Portuguese national team coach, Antonio Conciaso, and the appointment of former Cameroon national team star Rigobert Song as the new coach of the "Untamed Lions".

The decision to dismiss Conceicao came after Cameroon failed to win the African Nations Cup, which was held on its soil and concluded on the sixth of last month.

The "Untamed Lions" team was eliminated from the tournament after losing on penalties to Egypt in the semi-finals, knowing that it subsequently won third place by defeating Burkina Faso on penalties as well.

The 45-year-old former defender, Song, is one of the legends of Cameroonian football and contributed to the crowning of his country with the African Cup of Nations title twice in 2000 and 2002, and with his country he won second place in the Confederations Cup in 2003.

The Cameroonian national team is preparing to face Algeria at the end of this month, in the decisive round of the African qualifiers for the World Cup "Qatar 2022".