The Filipino boxer, Vincent Astrolabio, detonated a surprise of the caliber by defeating Guillermo Rigondeo "Al Chaca", the Cuban boxing legend who won the gold medals of the Olympics (Sydney 2000) and (Athens 2004) in the historic bout for the world title in bantamweight hosted by Emirates Club 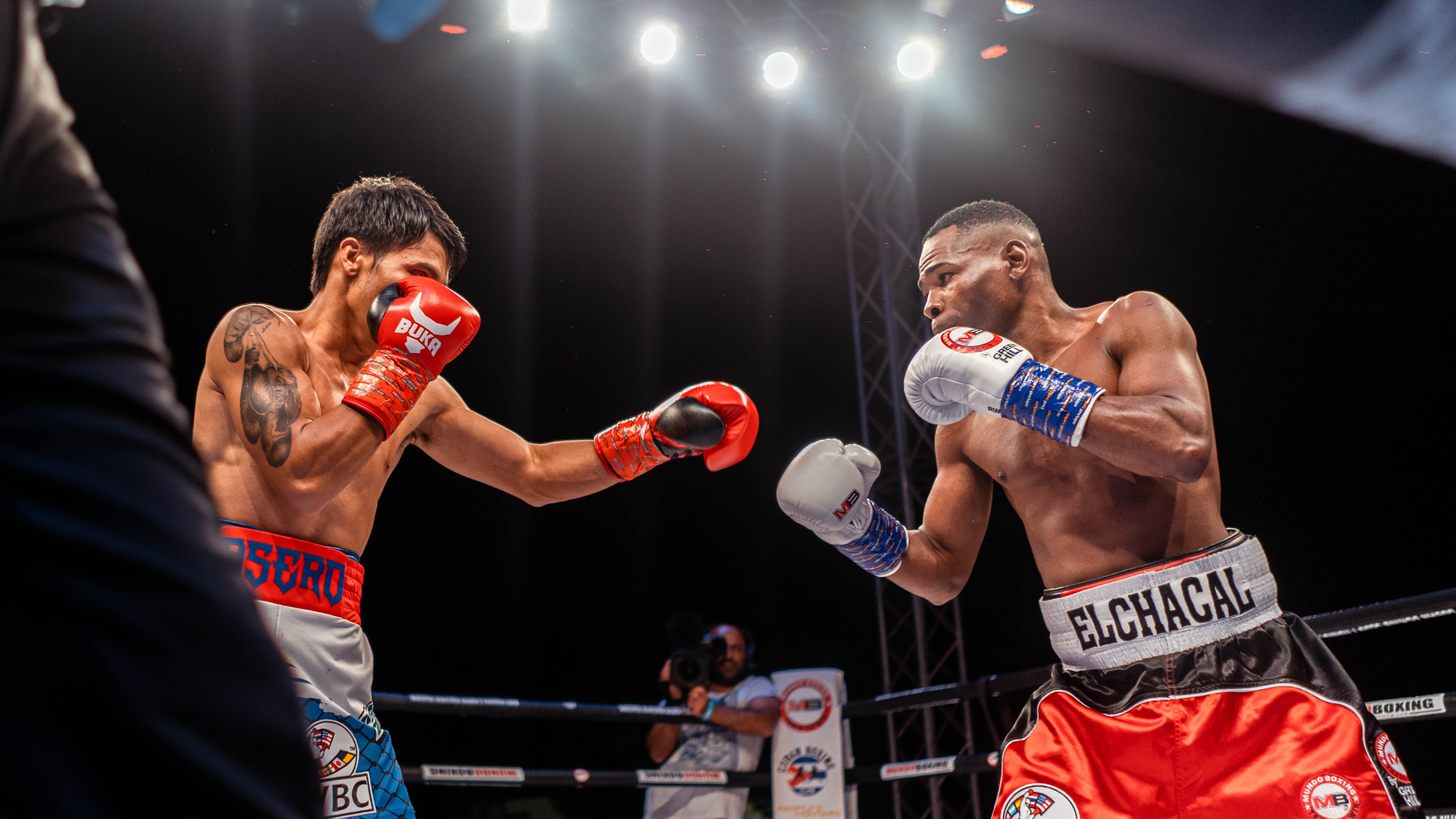 The Filipino boxer, Vincent Astrolabio, blew up a heavy-caliber surprise by defeating Guillermo Rigondeo "Al Chaca", the Cuban boxing legend who won the Olympic golds (Sydney 2000) and (Athens 2004) in the historic bout for the world title in bantam weight hosted by Emirates Golf Club in Dubai in the presence of a crowd plentiful.

Attention was largely focused on the legend "Al Chaka" for being the luckiest, having previously won the Olympic golds (Sydney 2000) and (Athens 2004), along with many world titles, and he is also the most experienced, as he is 41 years old, was full of strong matches, while he entered Astrolabio The fight without a great history of fights and is only 26 years old, but he managed to enter history by winning the fight that lasted for 10 rounds.

After his coronation, the Filipino boxer said that he would like to thank all the people who stood behind him in this historic fight and my friends Davao Junior, John Seguilla, Guillermo and Mr. Mane Pacquiao, adding: "I would also like to thank my managers Neri, as well as my family, my wife and my children in particular."

The second edition exceeded all expectations, as it witnessed a greater presence compared to the first edition, which was held last October, which indicates the expansion of the fans' love for Cuban boxers in the UAE, especially after the launch of a special Cuban boxing club in the Al Quoz area in Dubai.

It was remarkable that all the Cuban boxers, counting "Al Chaca", succeeded in winning the fights they fought, despite the age difference between them and their competitors of other nationalities. They fought enthusiastically, with moves similar to the famous salsa dance in the Caribbean.