Europa League: Lyon will face Porto, Monaco will challenge Braga in the round of 16

The draw for the knockout stages of the Europa League gave birth, Friday, February 25 in Nyon, Switzerland, to a double confrontation between French and Portuguese. Olympique Lyonnais will face F… 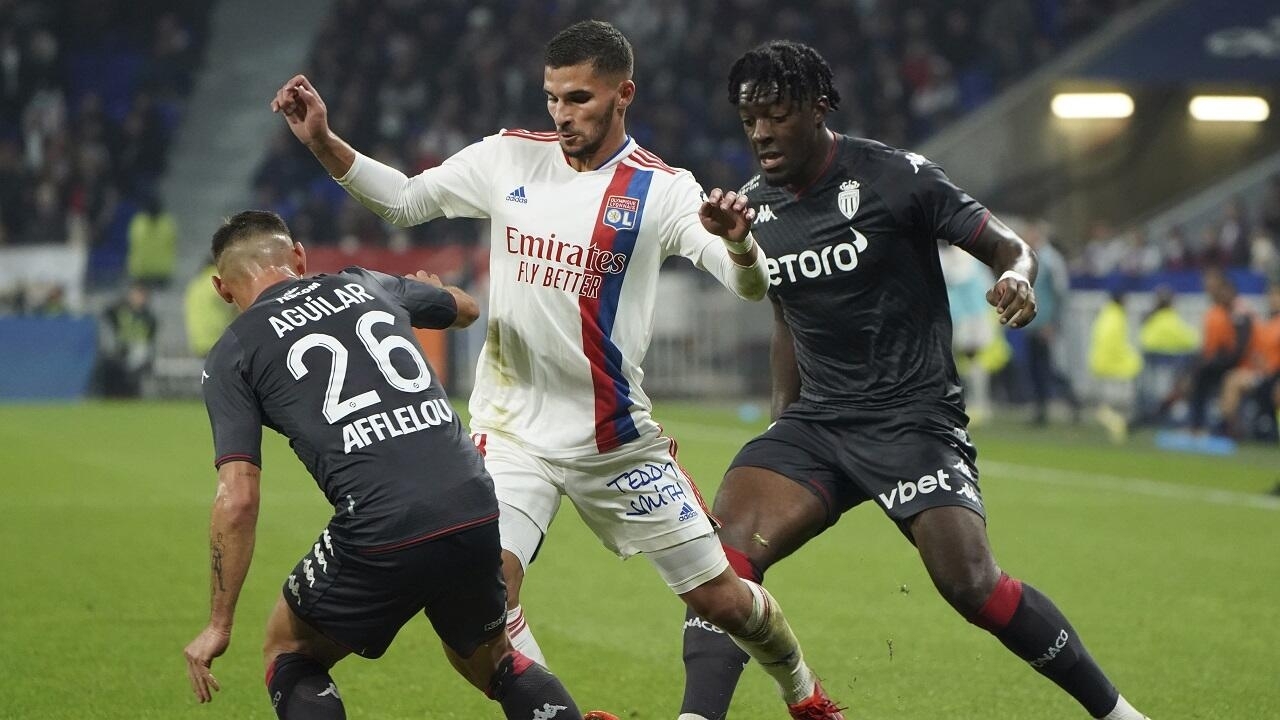 Respectively first in group A and group B during the group stage of the Europa League (C3), Olympique Lyonnais and AS Monaco know their future opponents for the round of 16.

The only two French representatives will face two opponents from the same country, namely Portugal.

One of the best records of the teams still in the running, in short, and a bad memory for the Lyonnais.

During their last double confrontation, the Gones had been eliminated in the quarter-finals of the C1 by the Dragons, then coached by a certain José Mourinho.

This poster will also be the occasion for a "match within the match" between the two top scorers in the competition: the Cameroonian from OL Karl Toko-Ekambi and the Brazilian from Porto Galeno, six goals each.

The first leg will take place in Portugal before the return match in the Rhône.

We will face @FCPorto in the round of 16 of the @EuropaLeague!

Monaco in the skin of favorite, Barça only aims for the title

Monaco, for its part, inherited the second Portuguese representative with SC Braga, unfortunate finalist in 2011. The men trained by Carlos Carvalhal are, on paper, opponents a priori within reach of ASM.

The Monegasques are confident and will have the status of favourites.

But beware of the surprises already observed in the previous round.

FC Barcelona, ​​again winner with authority of Naples in Italy on Thursday (4-2), serves as a declared candidate for the coronation.

For a club in reconstruction but accustomed to the highest European spheres, this Europa League is a major objective, especially since a victory in the final is a qualifier for the next Champions League.

Before hoping to reach this Grail, Barça must get rid of the Turks of Galatasaray.

Sevilla FC, the most successful club in the competition (six crowns), will come up against the English of West Ham.

In the round of 16 of the Europa League Conference, Olympique de Marseille will face the Swiss FC Basel, while Stade Rennais will challenge the English of Leicester.

THE PROGRAM FOR THE EUROPA LEAGUE ROUND OF 16:

THE PROGRAM FOR THE EUROPA CONFERENCE LEAGUE ROUND OF 16: