Bani Rashid as president of the "West Asia Paralympic Games" for a new term...and a strong start for the "wheelchair basket" team 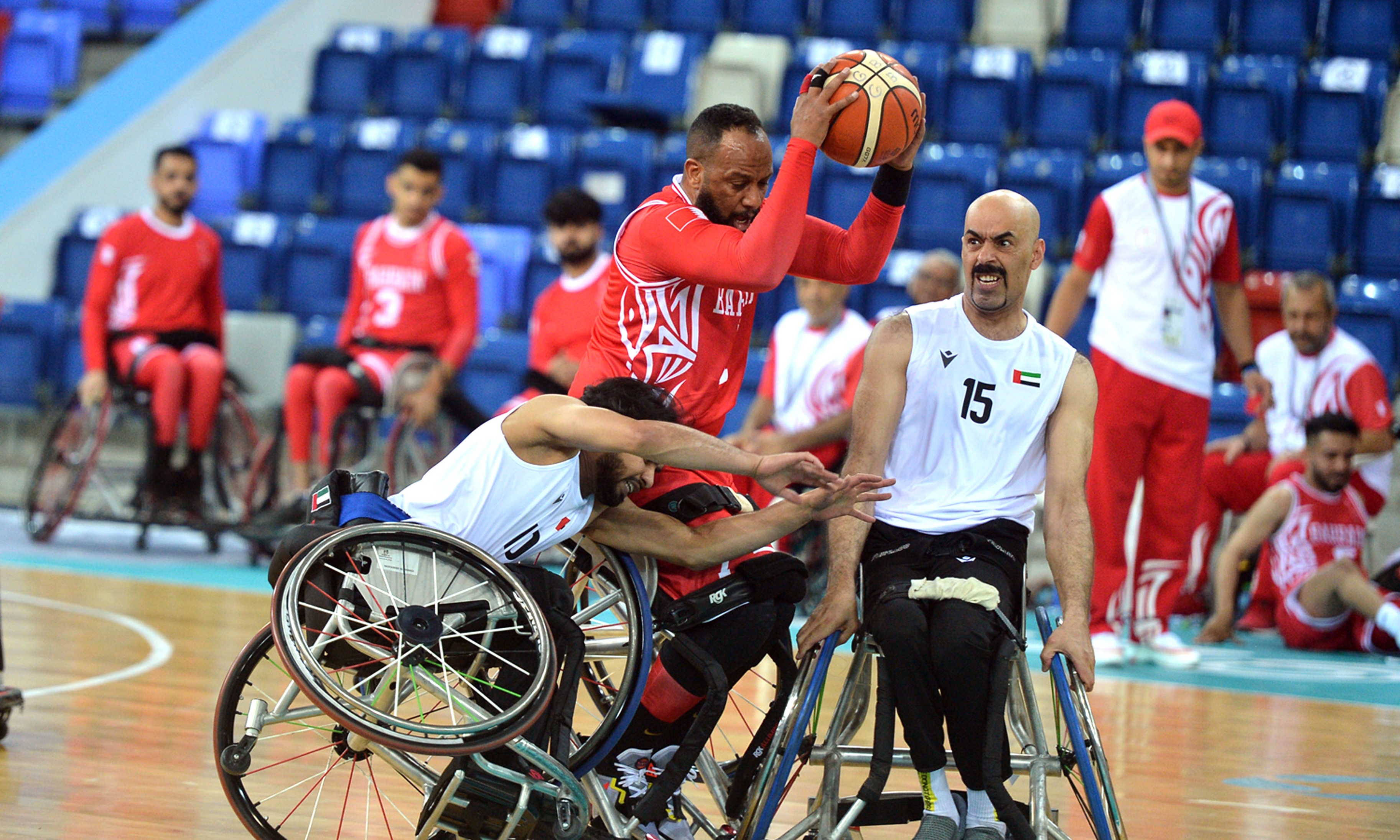 Bani Rashid as president of the "West Asia Paralympic Games" for a new term...and a strong start for the "wheelchair basket" team

The UAE, headed by the West Asian Paralympic Federation, retained the victory of Dr. Abdul Razzaq Ahmed Bani Rashid, member of the Board of Directors of the UAE Paralympic Committee, Chairman of the Board of Directors of the Khorfakkan Club for the Disabled, as president for a new term, during the work of the Sixth Electoral General Assembly of the Federation, which was held today in the Kingdom of Bahrain. On the sidelines of the West Asian Paralympic Games 2022 in its third edition, in the presence of the National Paralympic Committees, and a group of "People of Determination" sport officials on the continent.

Dr. Bani Rashid succeeded in achieving a new achievement for the "people of determination" in the UAE, by obtaining the highest votes in the elections held in Manama, where he won 12 votes, confirming his eligibility for the position of president.

On behalf of the members of the Committee’s Board of Directors, Mohamed Fadel Al Hamli, Chairman of the National Paralympic Committee, blessed the UAE’s retention of the presidency of the West Asian Federation for a new term, praising the efforts of Dr.

Dr. Bani Rashid expressed his happiness with the UAE's winning of the important Asian seat, pointing out that this continental achievement is the fruit of the wise leadership's support for the "Sports of People of Determination", which had a great impact on the recent achievements.

With regard to competitions, team basketball wheelchairs launched, career UAE participation, beating Bahrain national team "host" in the first round, at the Hall Stadium Khalifa Isa Town Sports, and the resolution of the elected confrontation first after the delay in the rounds first and second score 13-14 and 21 - 32, before it settled the outcome of the third 46-40, and harvested their first score 54-45.

The UAE national team’s journey continues against Kuwait at eleven o’clock tomorrow afternoon, in the second round. In the third round, the Saudi team will meet on Tuesday, and the participation will conclude with a meeting with its counterpart Oman in the fourth and final round next Friday.

The list of the UAE national team for wheelchair basketball includes 12 players.