The Egyptian Ismaili football team announced that defender Mohamed Ammar had cut the cruciate ligament in the knee and the outer cartilage, and the inner ligament was scarred. 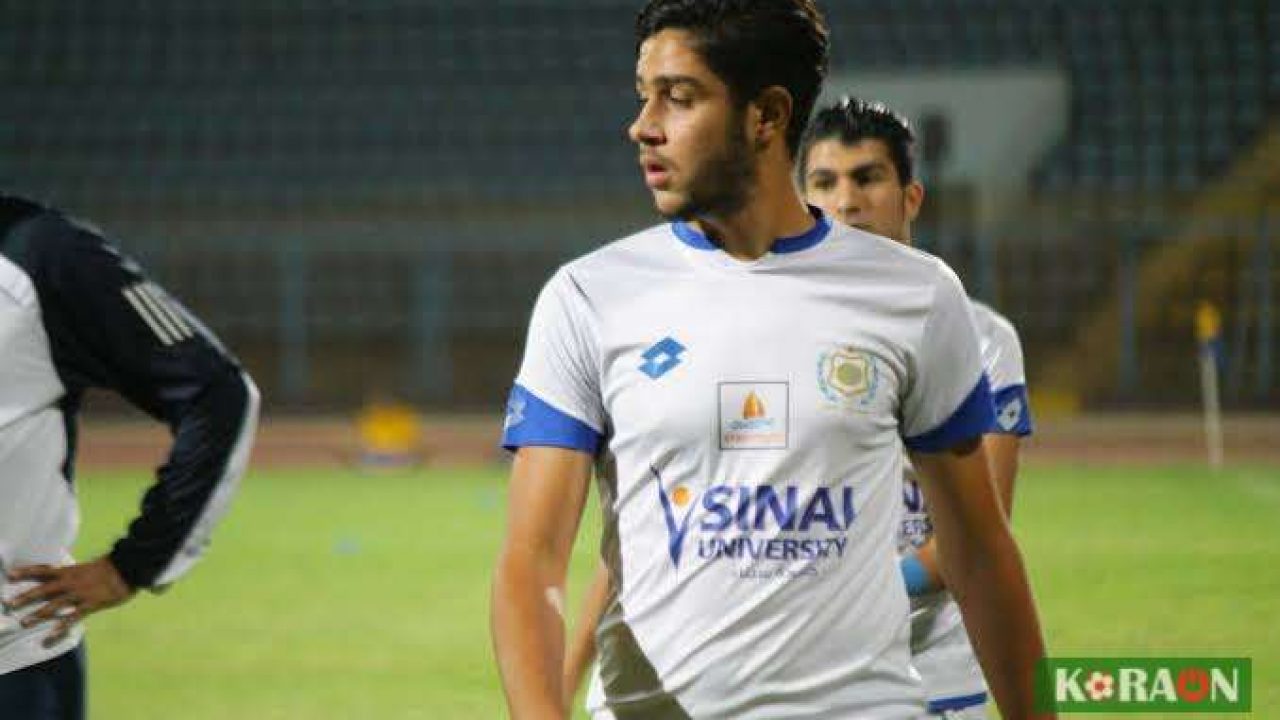 The Egyptian Ismaili football team announced that defender Mohamed Ammar had cut the cruciate ligament of the knee, the outer cartilage, and the inner ligament.

Al-Ismaili stated on his official website today, Saturday, that the x-rays that the player underwent during the past few hours, confirmed that he had a cut in the cruciate ligament of the knee, in the outer cartilage, and in the inner ligament.

The team is scheduled to miss the services of the distinguished young defender for the next six months, thus ending his season with the team.

Ammar will undergo urgent surgery on the 27th of this month, followed by an intensive treatment and rehabilitation program, before gradually returning to training.

The player was injured during the match that his team lost with a clean goal against Pyramids, which was held last Wednesday evening in the ninth round of the Egyptian League.