SVT Sport today broadcasts the World Indoor Tour from Birmingham, England, with some of the world's foremost athletes. Watch the competition starting at 15.00 on SVT1 or Play. Below, SVT's expert Alhaji Jeng lists five highlights to keep an eye on. 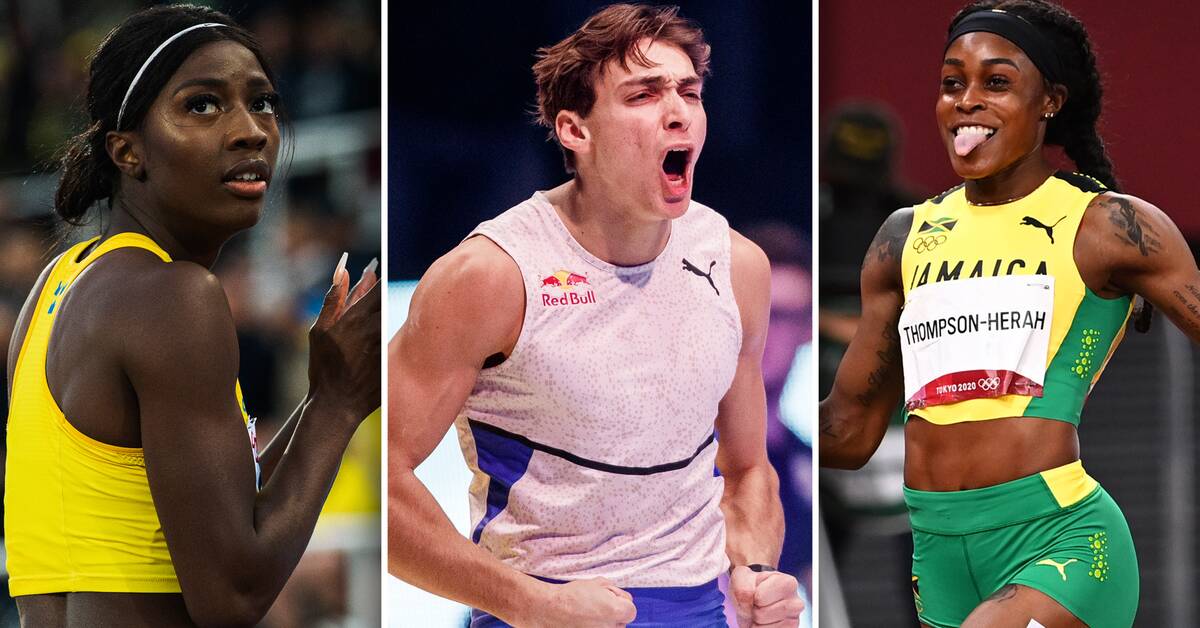 You can find all start lists for the competition by

"Mondo is a machine"

He is a machine and has raised the world record for each competition, from 6.02 to 6.04.

In addition, he is stumbling close to the world record of 6.19 which he has tried 45 times.

Will it finally come now? ”

“She has a crazy track record with a total of five Olympic golds.

The sprint queen has maintained her fine form from last year's season, when she was also a paltry hundredth in from "Flo-Jos" 34-year-old world record of 100 meters.

Maybe today she can polish her personal best indoors at 6.98, which was set in Birmingham 2017 ”.

“Khaddi had a nice finish last season when she touched her personal best.

Has started stable this year as well with an annual best of 6.68, but I am convinced that there is more to take away.

She is definitely fighting for the victory, but is mainly challenged by Maryna Bekh-Romanchuk from Ukraine and Jazmin Sawyers from Great Britain ".

“The Örgryte sensation has done very well this year.

When he ran 45.91 in January, he became the third fastest ever in Sweden behind Jimisola Laursen and Johan Wissman.

He was also world number two at the time, but has now slipped down to eight.

Even though he is a specialist in the 400 meter hurdles, he can definitely win today if he makes a good race ”.

“A heavy name that has won Olympic gold in both Rio and Tokyo.

Makes her season debut and it is unusual that she is not at the top of the world year's best list when she stands on the running track ".