The goalkeeper is self-critical after the penalty loss

A big-playing Lars Johansson in Tre Kronor's goal was not enough to knock out the Russian team that finally clinched the final place after a penalty drama. - It's very boring, I think we play well, maybe I need to save some more penalties, it's sour, says a self-critical Johansson to Discovery +. 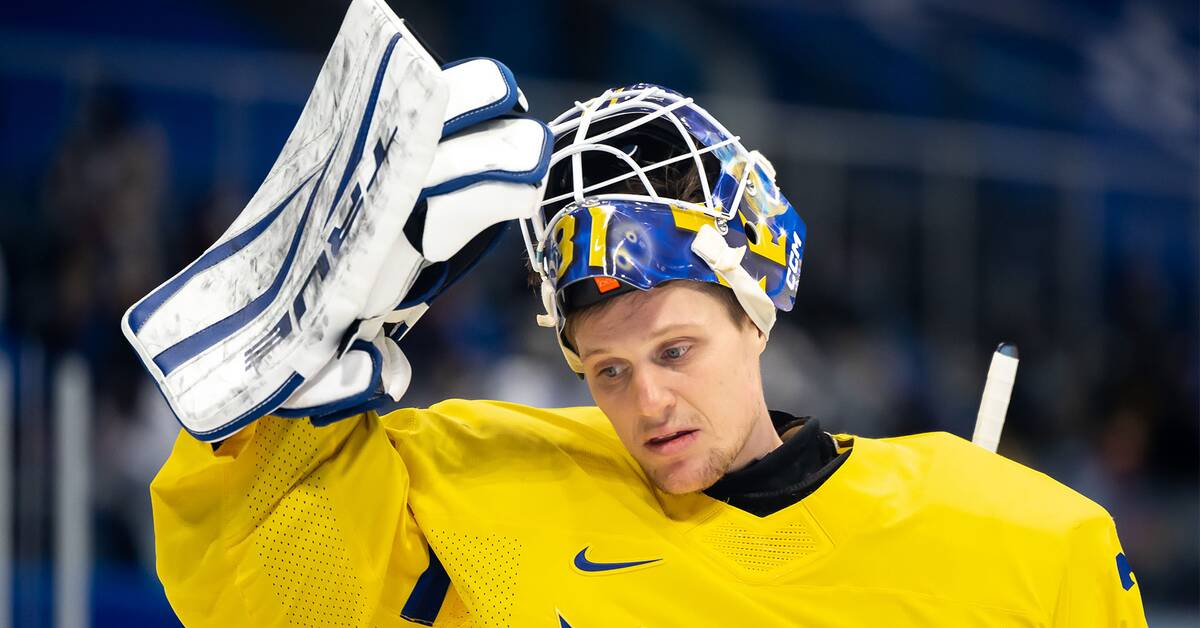 The Olympic semi-final between Sweden and the Russian team was the goalkeepers' match.

Lars Johansson and Ivan Fedotov played big in each box, which contributed greatly to the fact that only two goals were scored and that the match was decided on penalties.

Despite the advantage in the penalty shootout Sweden, the Russian team finally pulled the longest straw when Arseni Gritsjuk decided behind Johansson.

- It's very boring, I think we play well, but maybe I need to save some more penalties.

It's sour and right now it's just empty, Johansson says to Discovery +.

Lucas Wallmark, who set one of his penalties, was also noticeably disappointed shortly before the final whistle.

- I think we deserve more.

There are small margins and even all the way and unfortunately it was not enough, he says.

Despite the loss, national team captain Johan Garpenlöw is satisfied with how his team followed the tactical directives.

- It is of course hard to lose this match.

We follow our game plan and drive as we should even though they make 1-0.

I think we are the game-leading team and that we are better than them even in overtime.

We have a late advantage in the penalties as well, but they got it in and that's how it is.

I suffer with the boys, says Garpenlöw.

Now a bronze match against Slovakia awaits on Saturday 14:10 for Tre Kronor.

The Russian team will play the Olympic final against Russia on Sunday at 05:10.

KLIPP: Tre Kronor fell against the Russian team in the Olympic semifinals after penalties