SVT expert: "It is wise that they stop Frida Karlsson"

Frida Karlsson is stopped from three miles. SVT Sports expert Mathias Fredriksson thinks a wise decision. - With her history and that she is demonstrably on the wrong side of the border, I think it is wise that they stop her, says Fredriksson. 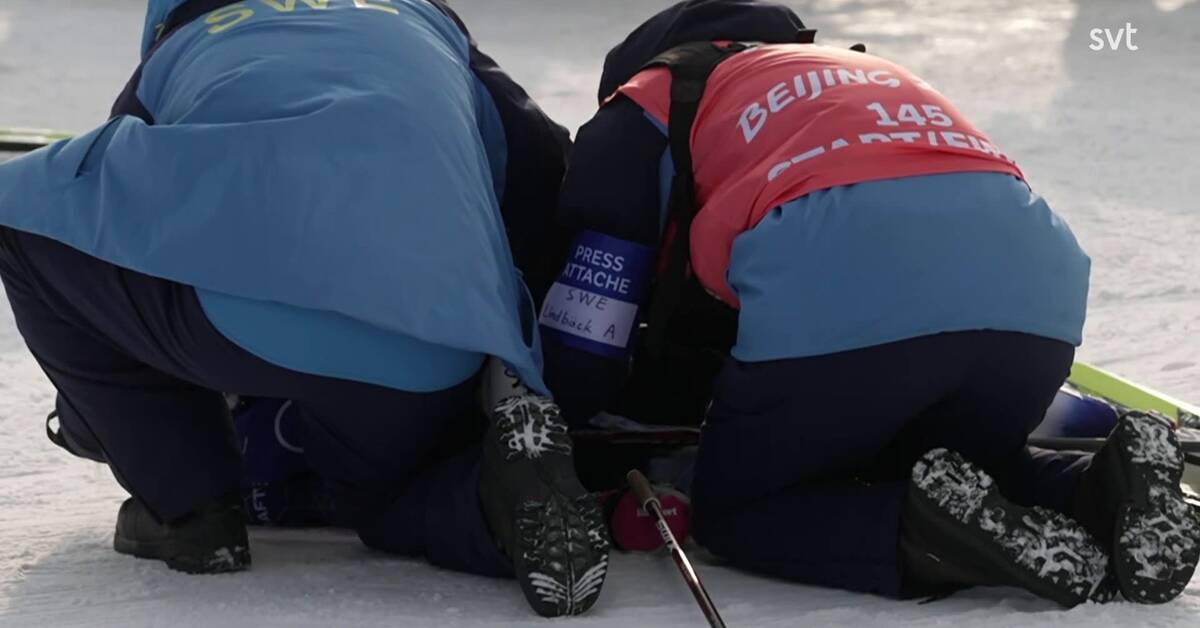 On Friday, the decision was made that Frida Karlsson is not allowed to drive the final three miles on Sunday.

This despite the fact that she herself wanted to start.

- The medical assessment is that she would feel good about a little more recovery.

She can stand on the starting line to three miles, but the assessment is that in the long run it is best to stand over on Sunday, says national team doctor Jan Wall.

Beforehand, Frida Karlsson was one of the big Swedish medal jumps, but the 22-year-old has had a heavy Olympics and his form has not been in place.

SVT Sports expert Mathias Fredriksson is not surprised that Frida Karlsson is stopped from driving the three miles.

- It is clear that it is sad for Frida that she is not allowed to drive three miles.

At the same time, it is not surprising considering how she has performed during the Olympics, says Fredriksson.

Should she have been stopped earlier?

I think it was right to allow her to compete.

However, it has become clear that she has not been in balance and has not performed at the level we know she can do.

But with her history and that she is demonstrably on the wrong side of the border, I think it is wise that they stop her.

She is still young and has many Olympics and World Cups ahead.

Why does the body not respond?

- She has a very high high level.

At the same time, she has a history of being very close to the border.

This means that when she is on the right side of the border, she travels very fast.

At the same time, she is a little fragile and easily ends up on the wrong side of the border.

Which she has demonstrably done now.

Instead, it will be Ebba Andersson, Charlotte Kalla, Emma Ribom and Jonna Sundling who drive the three miles for Sweden.

The competition runs on Sunday 07.30.