Gold to Sandra Näslund in skicross. Team Edin on to the final and gold ceremony for the biathletes. Among many other things. 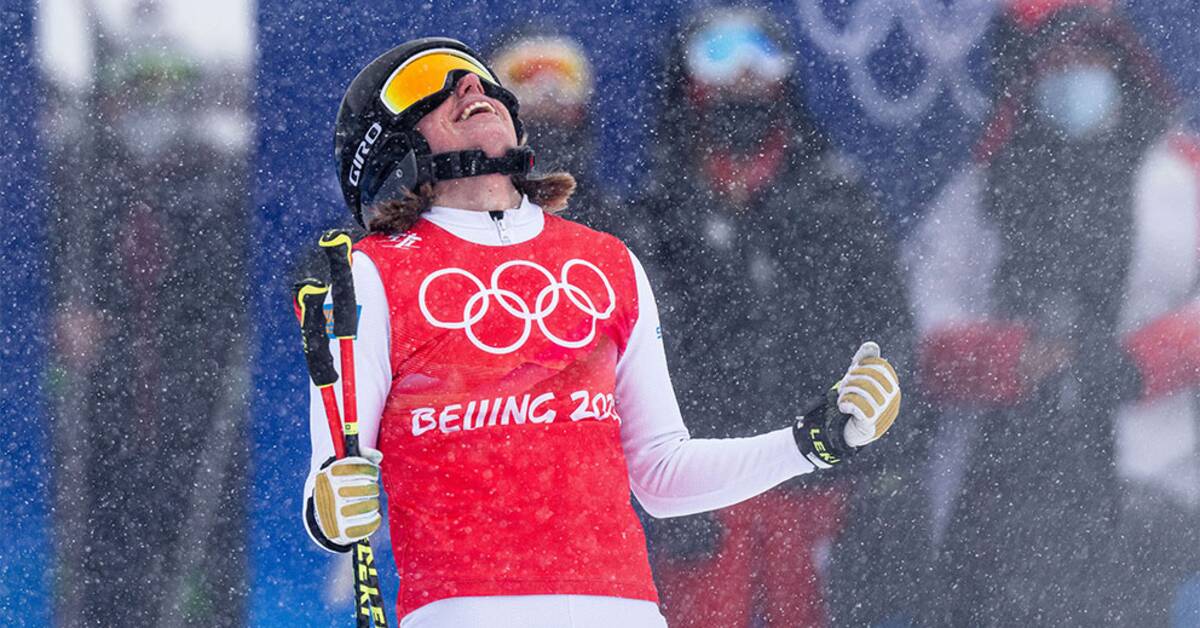 Sandra Näslund won the ski cross after leading from start to finish.

She took the start and then held off and won ahead of Marielle Thompson and Daniela Maier in the fog in Zhangjiakou's winter park.

Canada won the rival final against the United States

Canada has withdrawn the championship title from the United States.

After two historic goals by Marie-Philip Poulin, the Canadians were able to win the Olympic final 3-2.

Here he crashes straight into a cameraman

Freeskier Jon Sallinen flew out of the halfpipe in the Olympic qualifiers and landed on a cameraman.

Here the biathletes get their medals

For the third time in this Olympics, Elvira Öberg got to participate in a medal ceremony.

But now the 22-year-old had to step on top of the podium - together with big sister Hanna, Mona Brorsson and Linn Persson.

The doping-acquitted favorite broke down after the medal miss

Doping suspect favorite Kamila Valieva did not stand up to the pressure and finished fourth in the ladies' individual figure skating competition.

Team Edin for the Olympic final after the thriller finish

Sweden is ready for the Olympic final.

After a thrilling victory against Canada with 5-3 in the semifinals, team Edin gets a chance to revenge themselves after the silver in Pyeongchang 2018.

Stina Nilsson leaves the Olympics, without having been allowed to run a single race.