Responds to the sharp criticism: "Do not know why he says so"

Ireneu Esteve Altimiras drove by William Poromaa's pole in the 15-kilometer race and was completely sawn by the Swedes. Now the andorran answers and asks for respect. - I hope they can change their view of me, he says to SVT Sport. 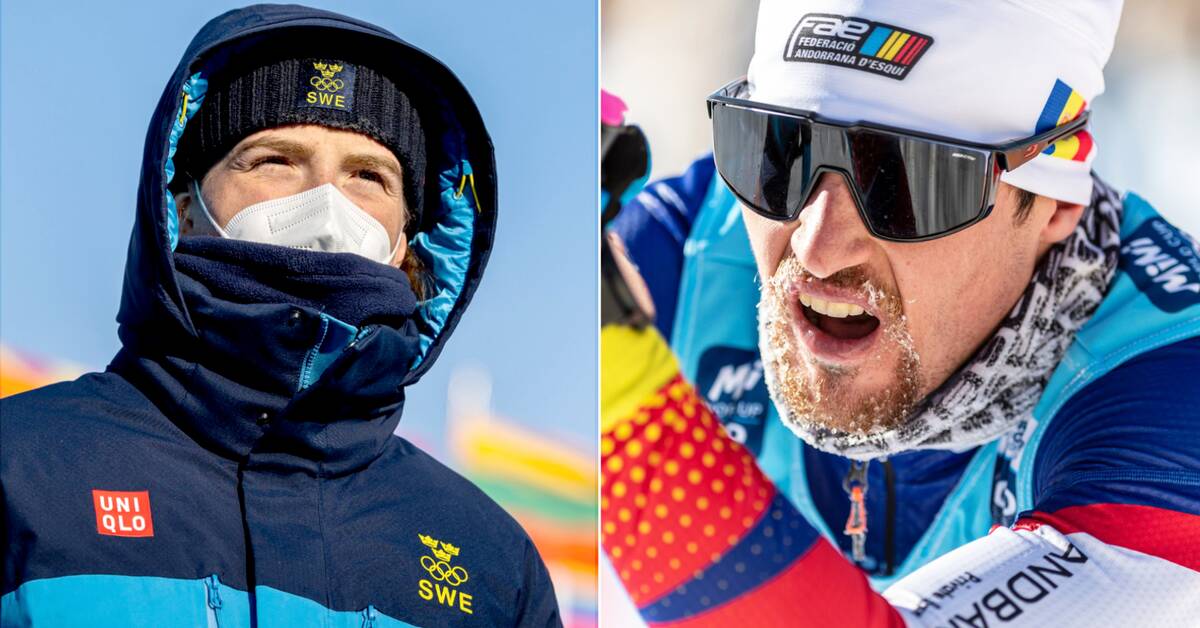 At the end of the men's 15-kilometer race, William Poromaa changed tracks and hooked Andorran Ireneu Esteve Altimiras and broke the pole.

The Swede was warned, despite that he was the most angry afterwards.

- I'm so incredibly tired of him (Altimiras).

I do not want to deal with him.

He is a really difficult person, Poromaa told Expressen then.

"They thought it was his fault"

Jens Burman was perhaps the hardest hit of all and said that it is not "possible to have Altimiras among the people".

- He (Burman) has never talked to me, I do not know why he says so.

Afterwards, the andorran wanted to apologize.

What do you think of the situation he was angry at?

- Afterwards, I watched the video and saw that it was not my fault and FIS gave him a yellow card, so they thought it was his fault.

“Not fun to hear those things”

Altimiras is aware of the Swedish riders' statements about him.

- I only do my best and sometimes you do wrong, I am the first to admit that I do wrong, he says.

How do you feel about the Swedes' statements?

- It's not fun to hear those things, but if they say so, it's so, I can not do anything about it.

Anything you want to greet Poromaa or Burman?

- No, just congratulations on a good race during the Olympics and I hope they can change their view of me, if they do not, I feel sorry for them.

On Saturday, Altimiras will start for the five miles together with the Swedish riders.

He does not believe in any new incidents.

- No, I do not think so, I have ridden a lot of mass starts and nothing has ever happened, except that with Sjur Röhte (felled him in the Tour de Ski) which was my fault and that with Poromaa now.