Al-Ahly launches the campaign to defend the African title from Khartoum... and two Maghreb summits

Al-Ahly of Egypt will launch the campaign to defend its title as a champion of the African Champions League, from the second round of the final price (group stage) when it faces its Sudanese host Al Hilal tomorrow, while two Maghreb confrontations hosted by Algeria stand out, the first “revenge” between the youth of Belozada 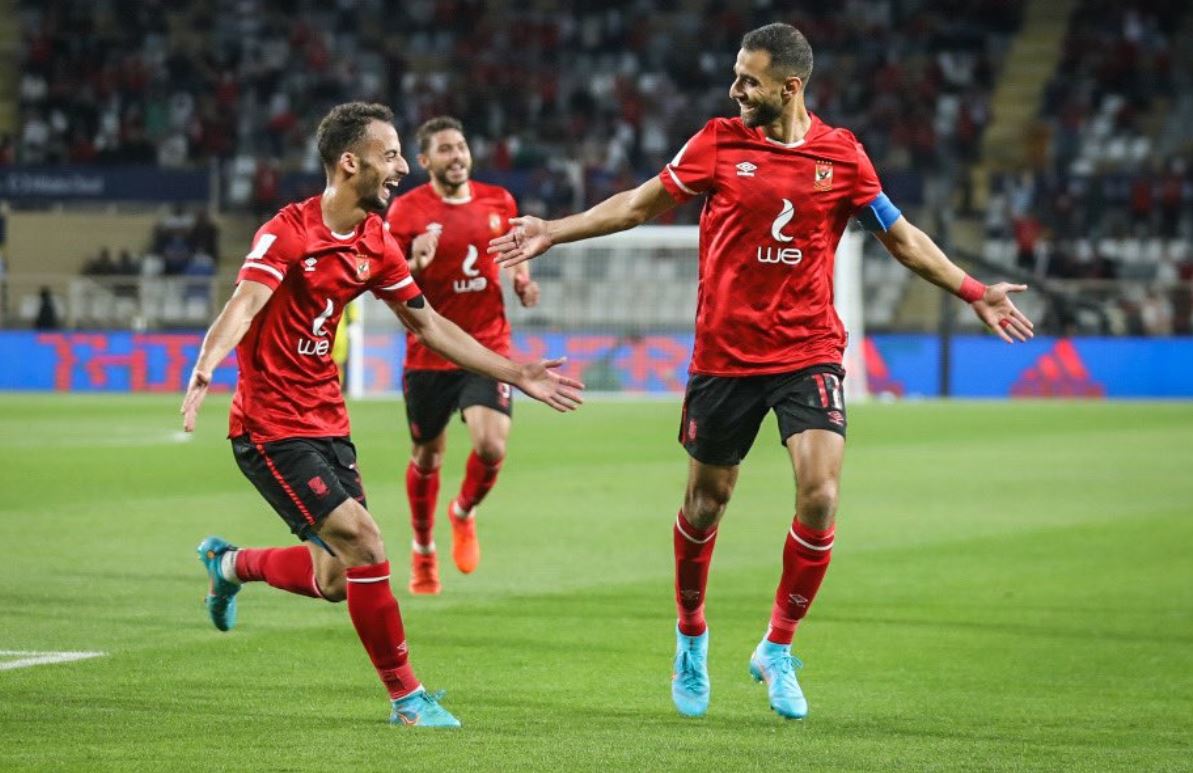 Al-Ahly launches the campaign to defend the African title from Khartoum... and two Maghreb summits

Al-Ahly of Egypt will launch the campaign to defend its title as champion of the African Champions League, from the second round to the final price (group stage) when it faces its Sudanese host Al Hilal tomorrow, while two Maghreb confrontations hosted by Algeria stand out, the first “revenge” between Shabab Belouizdad and its Tunisian guest, Esperance of Tunisia. , and the second between ES Setif and Moroccan Raja.

Al-Ahly was absent from the first round, as it was scheduled to face the second Sudanese pole, Al-Merreikh, due to its participation in the Club World Cup competition, as it finished third by defeating Al-Hilal of Saudi Arabia by a clean four.

Al-Ahly, the record holder in the number of titles in the tournament (10), is a heavy guest at the "Blue Jewel" stadium in Khartoum, where it seeks an ideal start, despite the absence of a number of its players, especially goalkeeper Mohamed El-Shennawy and Akram Tawfiq and South African striker Percy Tao, who are injured, Ayman Ashraf, who is arrested.

On the other hand, defender Mohamed Abdel Moneim will support the squad of South African coach Pitso Mosimane, after his loan to Future Club was cut short.

The squad is rich with many stars, led by Mohamed Magdy "Afsha", Amr Al-Sulayya and international striker Mohamed Sherif.

Al Hilal narrowly lost against its host Mamelodi Sundowns 0-1 in the first round, and is looking to compensate, but it misses the services of its international striker, Mohamed Abdel Rahman "Gharbal" because of the suspension.

But Al Hilal's Portuguese coach, Joao Motta, confirmed the readiness of "the master of the country", saying, "Al-Ahly is an excellent team due to its formation. There is no team that is superior individually, and Al-Ahly owns the individual and collective, and this is what distinguishes it," adding, "My team is not psychologically bad, we are motivated to face Al-Ahly."

In the same group, Saturday Sundowns will be a heavy guest on Al-Merreikh, who chose Al-Ahly Stadium in Cairo as a ground for its home matches, instead of its stadium in Khartoum, which is under rehabilitation.

The stadium "5 July" (July) in the Algerian capital will host a sharp Maghreb summit between ES Setif and its guest Raja Casablanca in the second group.

The two teams had won the three points in the previous round, where Setif outperformed its hosts Houria of Guinea, and Raja beat Amazulu of South Africa by one score 1-0.

The confrontation will be an opportunity for the two parties to break up the partnership and one of them approaches the quarter-finals.

On the other hand, the Belgian "Green Eagle" coach, Marc Wilmots, will be in a critical situation, as he has no alternative to winning after the demands of the Raja fans to dismiss him, especially after the 2-2 draw with Olympique Khouribga in the local league and 8 points away from leaders Wydad.

According to several Moroccan press sources, the meeting against Setif will be the last for the former Belgium coach with the Moroccan club.

And a confrontation with Wefaq is the last chance for Wilmots, who will miss four important elements due to injury, they are full-back Abdelilah Madkour, the Congolese Democratic midfielder Fabrice Ngoma, Mohamed Al-Makazi and striker Hamid Haddad.

In Durban, Amazolo and his guest, Houria, are looking for the first points in the continental competition.

Wydad to win before clash Zamalek

In Group D, Moroccan Wydad seeks to confirm its strong start after beating Angolan Sagrada Esperanca with three clean goals, when the latter faces its host Petro Atlético in Luanda.

Wedad Al-Umma hopes to achieve its second victory in a row to consolidate its lead in the group before its expected clash with Egypt's Zamalek in the third round.

His coach, Walid Rekraki, is counting on his Congolese striker Guy Mbenza, who performed a strong performance in the first match alongside Ayman Al-Hassouni and Yahya Gibran.

Zamalek will visit the humble Sagrada in the hope of achieving a positive result after a difficult and disappointing tie in the first round.

A repeat of the Maghreb derby

Belouizdad's youth seeks revenge against its guest, Esperance, when they meet Sunday at the "July 5" stadium as well.

The "Bab Souika" team eliminated the Algerian champion from the quarter-finals last season.

Esperance issued a strong warning to its rivals after smashing the Guaneng Galaxy with a clean four last week, and it seeks to go a great distance towards the quarter-finals by achieving the second victory in a row against a fierce opponent.

His coach, Radhi Jaidi, realizes that the match against Belouizdad will be a real test of the capabilities of his squad in the continental competition, especially in the absence of Algerian defender Abdelkader Badran.

In turn, Belouizdad misses Amar Bourdim due to injury, but his Brazilian coach Marcos Paquette confirmed that he will work to beat Esperance after a draw with his host, Etoile du Sahel, in the first round in Rades.

Al-Sahi is seeking to return from Botswana with three points when facing the Guanying Galaxy.