The president of the Egyptian Zamalek club, Counselor Mortada Mansour, revealed the reasons for not attending his trial sessions in two cases that the president of Al-Ahly Club, Mahmoud Al-Khatib, had filed against him. 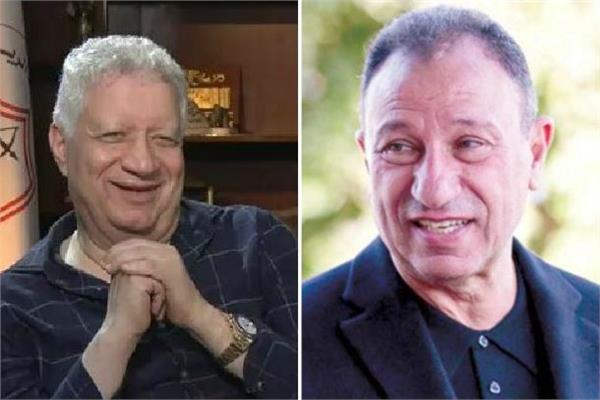 The president of the Egyptian club Zamalek, Counselor Mortada Mansour, revealed the reasons for not attending his trial sessions in two cases that the president of Al-Ahly Club, Mahmoud Al-Khatib, had filed against him.

Mortada Mansour said in statements to Al-Hadath channel: "I was stung by an ant before the Zamalek club elections, and because of it I could not walk or stand, and I stayed in bed for more than two days."

He added: "The members of the General Assembly noticed that I was not walking in a normal way, and in the press conference held by the Board of Directors, I pushed myself to commit to holding the conference, but I could not attend the court sessions."

Mortada Mansour had assigned one of his lawyers to attend two sessions held against him by Mahmoud Al-Khatib on charges of insulting and defaming him and members of his family.

The lawyer of the president of the Zamalek club demanded the dismissal of the Maadi court, which was looking into the cases, so that the trial would be repeated in one of the other courts.

Mortada Mansour added: "I did the most that was required of me towards Al-Khatib and tried on more than one occasion to open a new page with him, but he did not respond. In the end, he is free, but I will ignore him as he deliberately ignores me."