A last-minute exploit by Kylian Mbappé allowed Paris SG to win a deserved success against Real Madrid (1-0) on Tuesday, in a round of 16 first leg of the Champions League, also marked by the missed penalty from Lionel Messi. For sports columnist Virginie Phulpin, it's clear that Mbappé is the best player in the world. 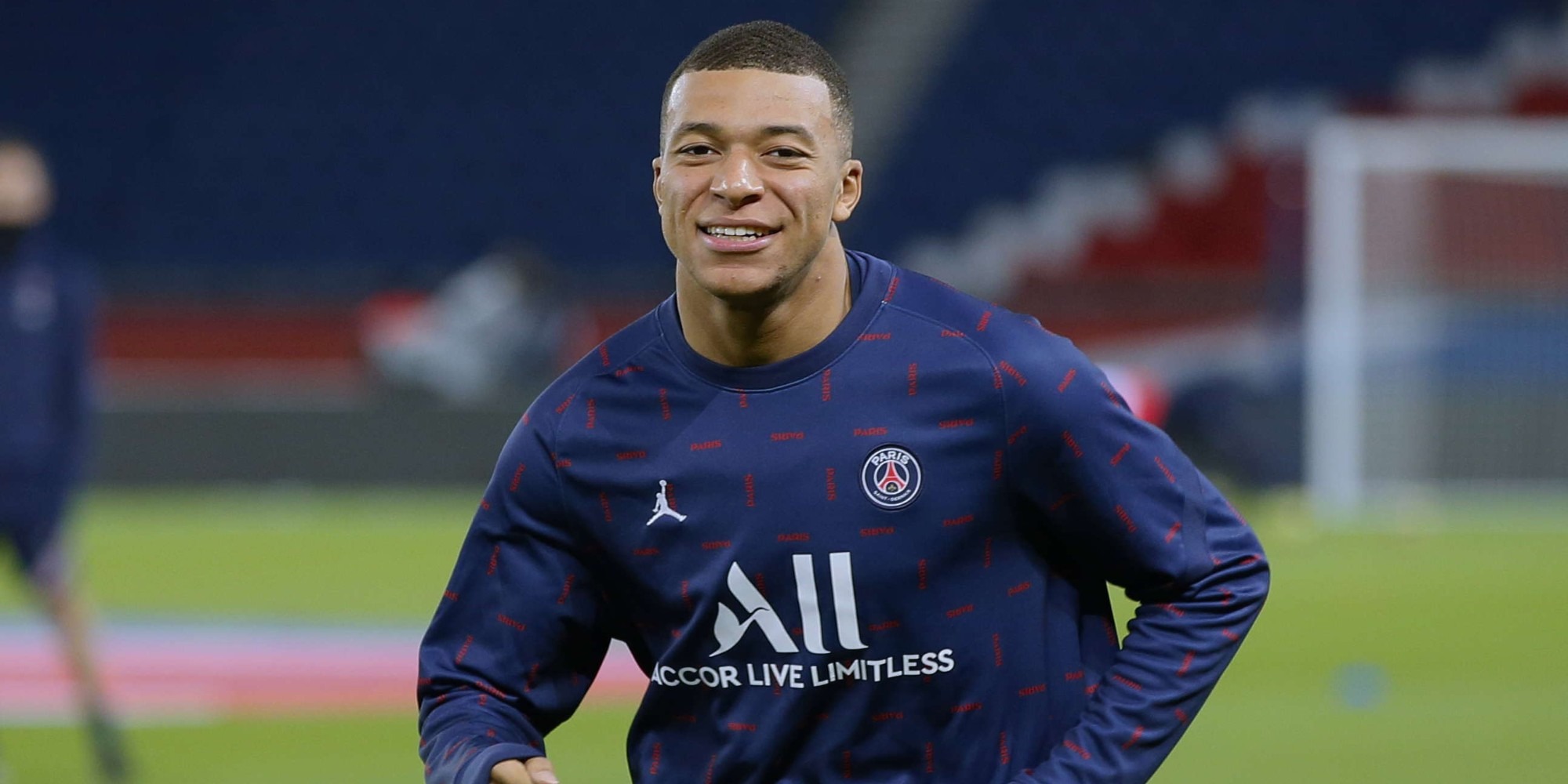 A last-minute exploit by Kylian Mbappé allowed Paris SG to win a deserved success against Real Madrid (1-0) on Tuesday, in a round of 16 first leg of the Champions League, also marked by the missed penalty from Lionel Messi.

For sports columnist Virginie Phulpin, it's clear that Mbappé is the best player in the world.

PSG beat Real Madrid 1-0 in the Champions League Round of 16 first leg on Tuesday night at the Parc des Princes.

The Parisians completely dominated this match.

And of course, it was Kylian Mbappé who scored the winning goal at the very end of the match.

At the moment, he is the best player in the world according to sports columnist Virginie Phulpin.

Kylian Mbappé has it all

"Let's not be afraid of words. He's the best. There were two Golden Balls on the lawn last night. But in the middle of them, the real jewel was called Kylian Mbappé. Not Luka Modric, the Madrid crowned in 2018, nor Lionel Messi and his 7 trophies a little too heavy to carry at the moment. The only one to splash the match, the lawn and the stands of his class was Kylian Mbappé. Untenable, dangerous and just a little unlucky during the match, he ended up with a goal in the form of a masterpiece, crossing of legs and curling strike, after stoppage time. Of these actions which found you a legend, of these scenarios which we will talk about our grandchildren.

He has everything, this player.

The speed, the sense of the game, the abnegation, the technique and the mind.

Real Madrid had developed an anti-Mbappé tactic as the player frightens and obsesses him.

But he has the answer to everything.

The brand of the greatest.

At a time not so long ago, all anti-Messi plans were almost doomed to failure for those who faced FC Barcelona, ​​today attempts to block Kylian Mbappé are no more successful.

The Parisian striker is of this caliber.

The best in the world right now.

This morning I watched the Spanish press.

The newspapers do not headline the defeat of Real Madrid.

No, they weave praises to Kylian Mbappé.

This is what we read in One.

Yeah, he sure is strong.

Can you imagine the strength of character it takes to be there when the whole football world has been talking only about you before kick-off, and has been for months?

He absorbs it and turns it into gold.

Madrid fans last night chanted his name in the stands.

Half out of admiration, half to annoy the rest of the stadium by pretending the Parisian striker already belonged to them.

There are quite a few opposing players who get cheered on by a crowd in a stadium, other than legends.

- Football: why is Kylian Mbappé considered the ugly duckling?

Yes, we are already talking about legend for a 23-year-old striker.

But he silences everyone.

By carrying the PSG at arm's length.

Last night in the Champions League.

But also every weekend in the league.

He doesn't choose his matches, he chooses football.

And at this game, today, it's the best in the world.

This player is simply priceless."