Messi is “worrying” .. a weak assessment of the Saint-Germain star in the Real Madrid match

A French newspaper gave a poor assessment of the Argentine star Lionel Messi, the Paris Saint-Germain player, after a "dreary" performance against Real Madrid made him equal to a negative record in the history of the Champions League. 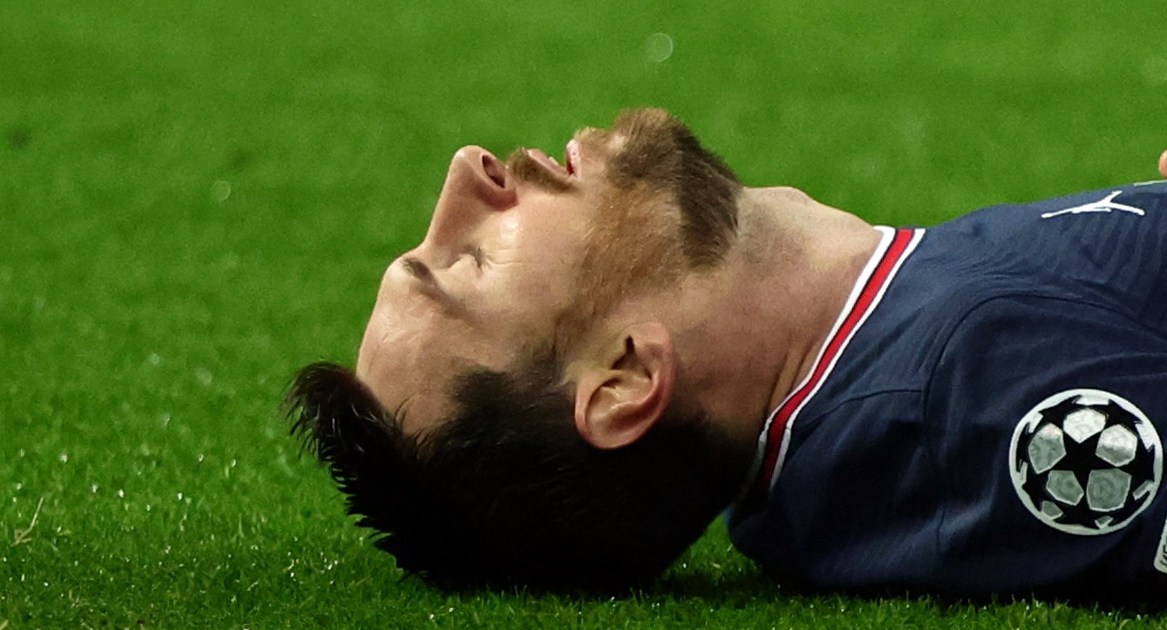 A French newspaper gave a poor assessment of the Argentine star Lionel Messi, the Paris Saint-Germain player, after a "dreary" performance against Real Madrid made him equal to a negative record in the history of the Champions League.

Saint-Germain defeated Real with a clean goal at the "Princes Park" stadium in the first leg of the final price of the continental competition, thanks to Kylian Mbappe's goal in the deadly time of a match in which Messi missed a penalty kick.

Belgian goalkeeper Thibaut Courtois saved the penalty kick by the player who won the Golden Ball 7 times, in the 62nd minute.

The striker missed his first ever penalty kick against "Merengue" and equaled the negative record set by Arsenal legend Thierry Henry, in missing 5 penalties in the Champions League.

Messi misses a penalty kick after a wonderful save from Courtois ✖️😳# Champions League # Paris_Saint_Germain_Real_Madrid pic.twitter.com/GUlx3BIJsh

All this prompted L'Equipe to give the Argentina captain a score of 3 out of 10.

"There is something sad to see him like this," wrote this prestigious French magazine. "In the first half, he was in the center of the midfield, was moving but did not provide assists (except for Mbappe)."

And she continued, "In the bilateral confrontations, he suffered physically and athletically. He performed better in the second half of the match, and gave some good glimpses."

And she concluded, "His failed attempts, or those that Courtois countered, were many in the match, including his wasting a penalty kick. Messi is worrying."

However, Messi did not receive the lowest score, with Dani Carvajal receiving a score of 2 out of 10.

It was no surprise, as Carvajal struggled against PSG's left flank made up of Mbappe and Nuno Mendes.

The Spanish international also caused the penalty kick after a mistake committed by Ali Mbappe - who could become his summer teammate - inside the penalty area.