Finland one step closer to the dream gold

Finland's dream of winning the first Olympic gold in ice hockey lives on. It was a victory in the quarterfinals over Switzerland with 5-1. Now Slovakia is waiting in the semifinals. If Tre Kronor wins against Canada later today, they will face the Russian team in the semifinals. 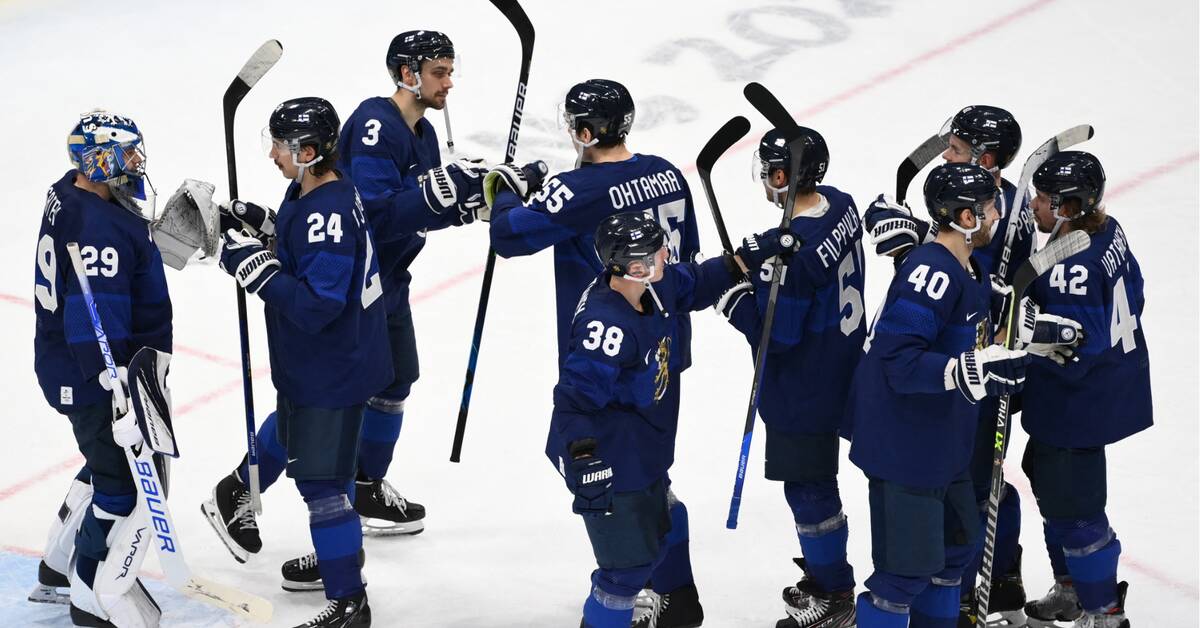 Finland took World Cup gold as late as 2019 and was close to another last year, but fell in the final against Canada.

In the Olympics, there has never been Finnish gold cheering, but the team is one of the pre-favorites and booked the semi-final ticket after taking the grip on Switzerland early.

The "Lions" scored two goals in the space of just over two minutes in the middle of the first period.

First Miro Aaltonen hit a goalkeeper return from Reto Berra and then former HV defender Mikko Lehtonen shot 2-0 with a shot that was controlled via Finland-born Swiss defender Santeri Alatalo and bounced in via Berra.

Marko Anttila, the great World Cup gold hero 2019, made it 3-0 in the opening of the second period after Swiss carelessness and then Reto Berra had finished playing.

Instead, Leonardo Genoni, who led Switzerland to victory in the round of 16 against the Czech Republic yesterday, was replaced.

At the first expulsion of the match, at the end of the second period, the hope for the alpine country was also ignited.

Veteran forward Andres Ambühl, 38, reduced when Lehtonen was sent off.

Switzerland pressed in the third period, but the Finns held off and were able to score two goals in an empty Swiss box, through Iiro Pakarinen and Teemu Hartikainen.

Finland won a medal in three straight Olympic tournaments between 2006 and 2014 - silver at its best in 2006 after a final loss to Sweden - but went out already in the quarterfinals in 2018.

Now is the chance for the noblest in Finnish hockey history.