"It felt bottomless - now we're back on top!"

When writing history, it is important to put things in perspective. Magda took Sweden to the world elite. Helena and ACO were the stars of one of the very best national teams. But when they stopped, the landslide came - which felt bottomless. But the curve was turned up again, and today it stayed on top! 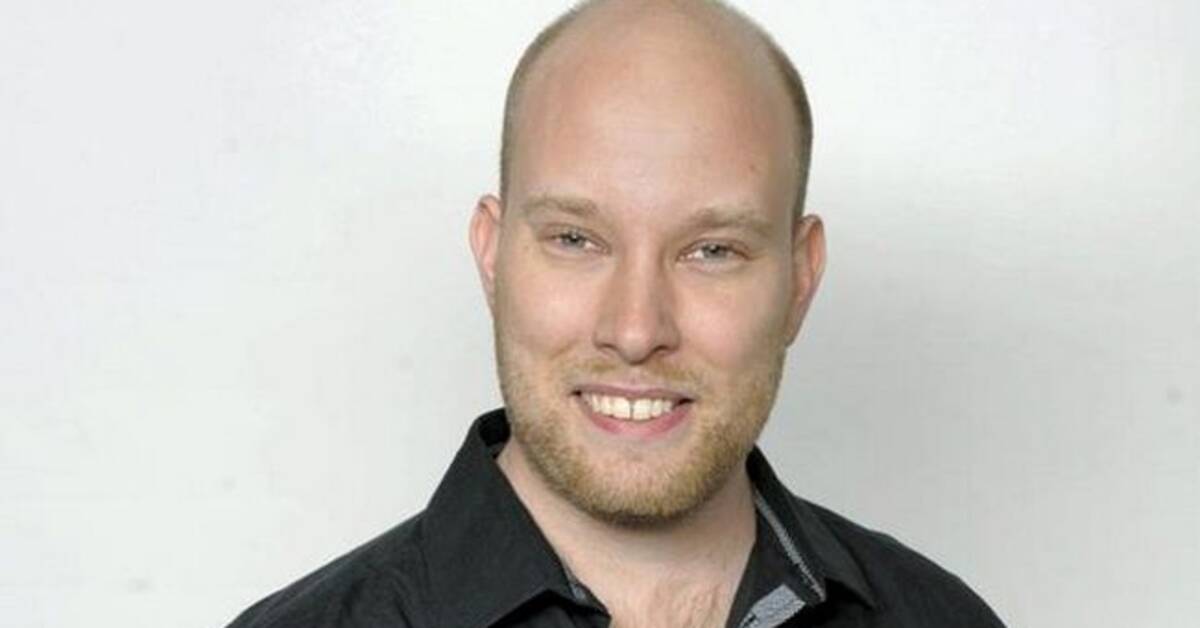 Sweden - is not included.

No Swedish ladies are present at the Olympics as SOK did not consider that there were any realistic top-8 chances and all the ladies were left at home.

The same winter, the Swedish ladies will be 16th in the national cup, just before Romania but far behind top countries such as Poland, Canada and the USA.

Sweden are scarce favorites and win Olympic gold in Beijing - the first relay gold ever on the women's side.

This after a season where the ladies dominated the World Cup and led the National Cup clearly after the competitions before they started charging for the Olympics.

It is a journey over eight years where Sweden has gone from the bottom to the top.

Where today's race will be the individual event that every single person who has in some way become involved in Swedish biathlon will look back on with pride for the rest of their lives.

Mona Brorsson was one of those ladies who tried to get to Sochi but got the nob from SOK.

Instead, she went to the European Championships and actually won the hunt start there.

By the way, a certain Marte Olsbu (Röiseland) was seventh in that race ...

When a new national team squad was taken out a few months later, the juniors Hanna Öberg, Anna Magnusson and Linn Persson were promoted to the A-team.

It was a chance for the new management with Johan Hagström in the lead.

But it's a chance that bore fruit - today that whole gang was involved and wrote history (even though Magnusson ended up outside today's quartet).

Just Mona Brorsson is easy to be extra happy with today.

Partly because she can finally erase the memory from the missed hunt start gold in Östersund.

Partly because she, for some strange reason, is often questioned (many shouted loudly about Stina Nilsson before today's relay).

Mona answered the doubters by putting all her ten shots - she was the only one in the gold team.

Mona will also be a symbol, both for the trip Sweden made during her years in the national team but also what you can do with stubborn training, the right skull, the right coach and teammates.

Mona was never a super talent but she will forever have an Olympic gold in her prize cupboard.

In addition to Brorsson, Linn Persson, Hanna Öberg and Elvira Öberg make up the gold team.

This after a relay that shines all over the distance.

But the medal is shared by so many more.

Leader with Johannes Lukas and former coach Wolfgang Pichler in the lead, embankments, teammates, really everyone who is there and moves around the ski stadium in Östersund on a regular rainy training Wednesday in October.

Eight years ago, there was absolutely nothing to suggest that Sweden today would win relay gold.

But now, when the gold came, it was done with Sweden as the main favorite.

For Sweden, the world has the best national team on the women's side and today came the ultimate proof.

That trip is admirable!