The Finn's goal chills over when Örebro broke heavy away suite

Finnish forward Robert Leino scored 15 goals in the SHL last season. Against Skellefteå away came the redemptive first goal of the season. Leino equalized to 2-2 when Örebro went from 1-2 to 4-2 and took the first away victory since November. 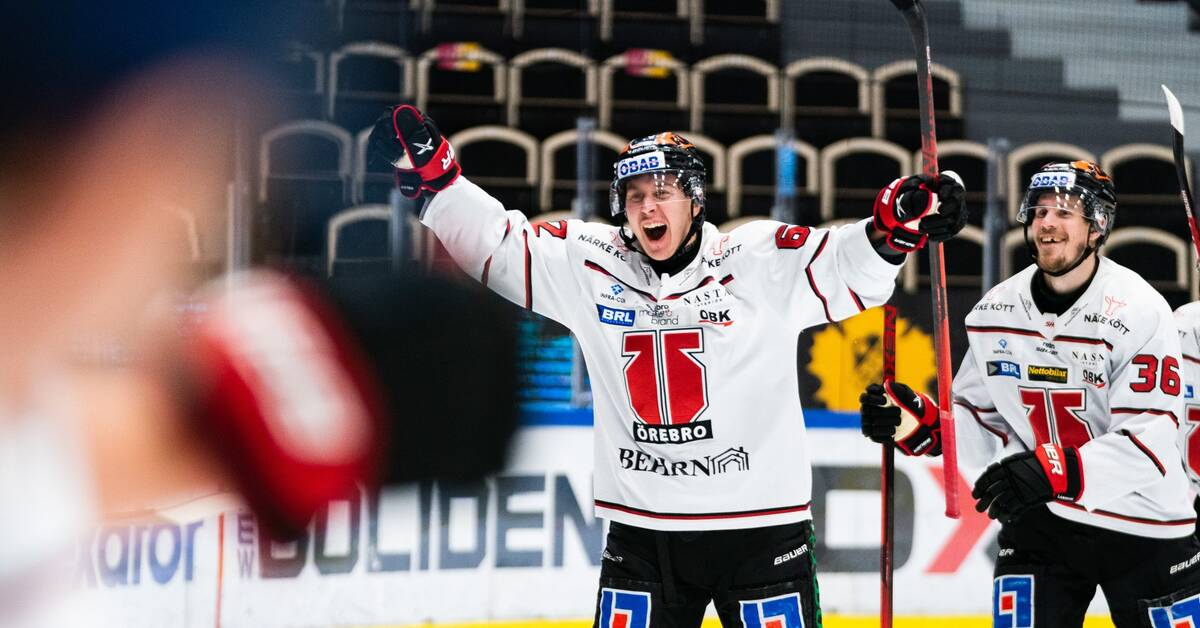 Örebro took the lead away against Skellefteå already after two minutes.

But the league leaders only needed 24 seconds to turn the lead 2-1 before the first period was over.

It looked like it could be "as usual" for Örebro, who had not won on away ice since November 27, against Djurgården.

The Finn cracked the zero

But then the Finn Robert Leino stepped forward and made it 2-2 seven minutes into the middle period.

It was the start of the pure goal explosion for Örebro - which went from 1-2 to a 4-2 lead in just under eight minutes.

That forcing did not come from Skelleteå.

Örebro goalkeeper Jhonas Enroth held tight in the last period and made sure that Örebro broke their heavy away suite.

Örebro was better than us, says Robert Ohlsson.

The joy was much greater in Närkegänget, where 3-2 shooter Christopher Mastomäki was extra happy with Robert Leino.

- It makes me so sick happy that Bobby Leino can score today.

He is a very important player for us, and always does a fantastic job for the team, Mastomäki told C More.